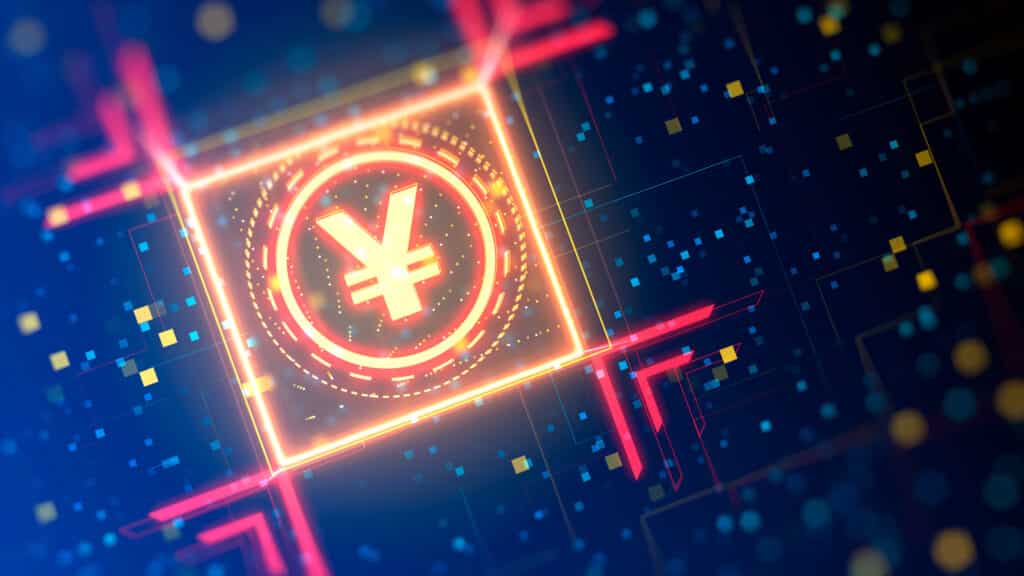 Ever since the pandemic hit and changed the way we live, China has been making headlines with its push to create its digital currency. They’ve been looking to become the first major power to create their eCurrency and it’s a project they’ve been working on since 2014.

The effort has been and continues to be under the reigns of The People’s Bank Of China or the “PBOC.” The PBOC has been working on creating a digital yuan that is known as the eYuan. It is a digital currency that has the aim of replacing some of the fiat currency that is circulating throughout the country.

With the release of the eYuan, China is hoping that its fiat currency continues to ride the wave of its economic success and contributes to the shift away from the dollar and its supremacy. That being said, there is a lot of confusion about the eYuan and its implementation. Here is a brief yet thorough rundown we created with Yuan Pay Team for those looking to learn more about what’s going on.

1. What Is The Digital Yuan?

The eYuan is a digital currency that is powered by blockchain technology and it’s being designed to minimize cash usage or even replace it altogether. This includes banknotes and coins. That being said, it’s not meant to replace the money that is already deposited in accounts. The market is already extremely far ahead in terms of its cashless payment systems using digital transfers and more. The eYuan is only expected to continue to speed up the transition.

The eYuan is going to work through a two-tier system. Through this system, the PBOC is going to be in charge of distributing it to the authorized commercial banks. From there, the banks will be tasked with spreading the currency to their very own customers.

The overall execution of the release of the eYuan is set to closely resemble the existing digital payment methods that are already in use. These digital payment methods including WeChat Pay and even AliPay. Like these platforms already being said, users will download a mobile wallet to store their virtual currency. From there, they will generate a unique QR code that will be used at the payment terminals.

The overall level of digitalization has been pushed forward by the effects of the pandemic. With more and more banks globally looking to introduce fiat currencies on electronic forums, things are evolving at a rapid pace. For instance, Cambodia became the very first Asian country to launch its system. A lot of the other countries in Asia are looking to follow the same path. There are plenty of them including but not limited to South Korea, Singapore, and even Thailand.

That being said, the push of China’s for the eYuan is expected to have the most impact on the worldwide economy because they are so large. Also, because of the government’s ambition to internalize its currency known as the Renminbi. Thus, to do so, the Chinese government has been carrying out numerous trials over the last few months to ensure that it achieves rapid progress in its digital currency ambitions.

There were numerous smaller-scale trials carried out in the early stages of 2020. One of the largest was a pilot test that concluded in October. In this trial, 200 yuan was issued to as many as 50,000 people through a lottery system conducted in Shenzhen, China. Then, there were more tests initiated across other regions.

However, most recently, on the new year of China, the government gave away tens of millions of renminbi in the form of “red packets.” These packets could be downloaded on mobile devices and Beijing and Suzhou both reportedly gave away 200,000 red packets that were worth as much as $31 each.

There are digital platforms like YuanPay that are fully equipped with advanced trading algorithms that are designed to help you take full advantage of the release of these new digital coins. You can check out all of the reviews of the app to see what it’s all about, what it can offer you, and how you can benefit from using it.