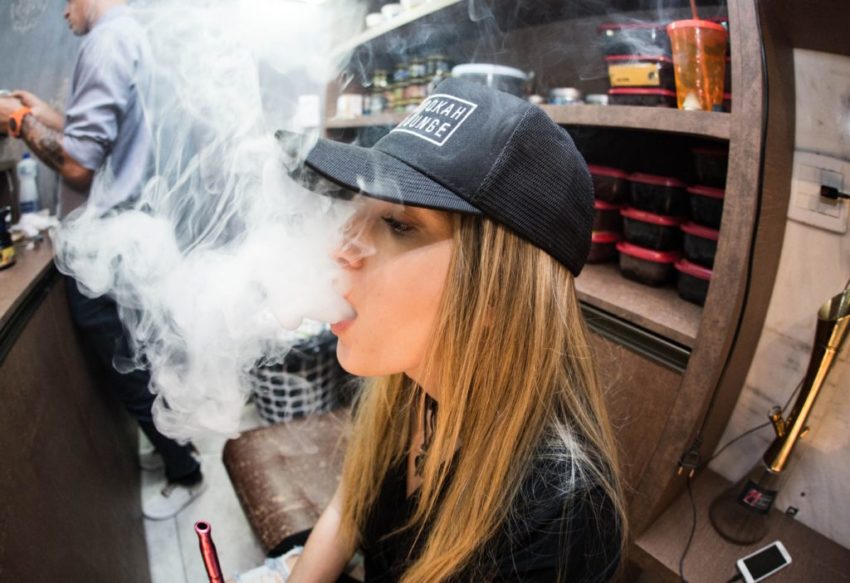 There has been a dramatic increase in the popularity of vaping over the past couple of years.

Vaping has quickly become a great alternative to smoking and, therefore, also provides a great way of decreasing smoking among the majority of the population.

With 2.8 million e-cigarette users now in the UK, there has been a significant amount of consideration about the legality of vaping in the workplace. Vaping might, after all, pose potential health risks to other non-vaping and non-smoking employees in the workplace.

Due to the popularity of vaping, you might start to consider vaping as something that your current workers or potential employees will want to do. This gives you a strong incentive to consider the legalities of vaping in the workplace.

PHE, also known as Public Health England, has suggested that there are 5 different policies to consider when understanding vaping in the workplace:

1.     Distinguishing between vaping and smoking

2.     Forming policies on the basis of evidence on health risks to bystanders

Implications of these major considerations

Point 5 suggests that even vaping must be considered under the same laws by which smoking was legally constricted on 1st July 2007, as well as England’s Health Act from 2006. This means that vaping in the workplace must be limited to outdoor areas as a result of the 2007 law, which makes it illegal to smoke in all enclosed workplace areas in England.

Companies like Pure E-Liquids sell a wide variety of e-cigarette equipment; however, all of these products must be used under the same laws as smoking. Those laws include the 2007 smoking ban. This law is one which has not been changed since the smoke-free ban in 2007, with the 2010 Coalition Government even suggesting that it would definitely not be reviewing the ban at any time soon.

PHE has suggested that, because vaping is still a very new product, it still must be under health consideration much like smoking was.

George Butterworth, Cancer Research UK’s tobacco policy manager, has admitted that “e-cigarettes are still a relatively new product, so it’s understandable that many people and businesses may not know how to deal with them.” Still, he added: “The evidence so far shows e-cigarettes are much safer than tobacco and they have the potential to help people give up a deadly addiction.”