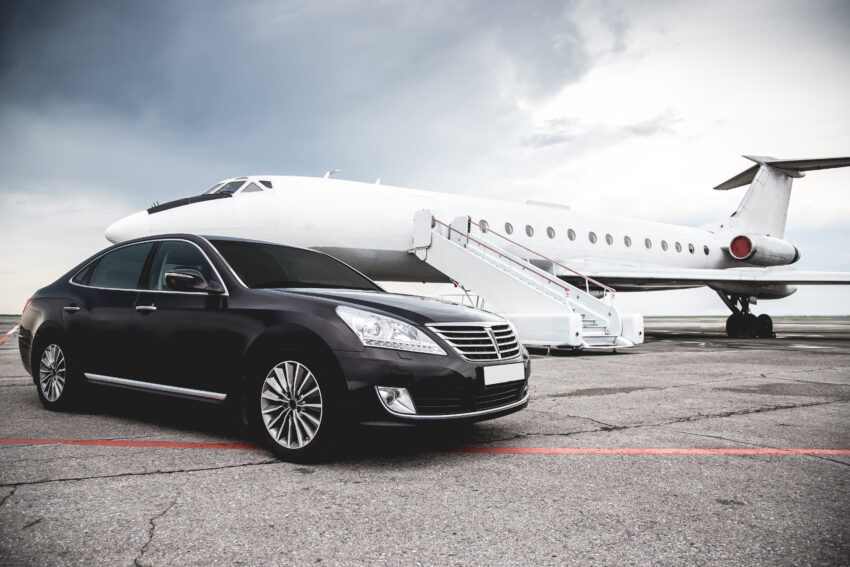 New study finds it would take 127,891 for the average Brit to reach Kim Kardashian’s wealth.

MrQ has delved into the individual net worths of The Kardashians and compared them against the median income and GDP of 158 countries to see how their wealth compares.

There’s no denying that the Kardashian family is business savvy, with their ever-expanding portfolio covering cosmetics, fragrance, clothing, mobile games and more. As a result of their fame, the family’s wealth has accumulated to an estimated £2,522,290,000 combined.

But how much does their wealth compare to the rest of the world and us mere normal human beings?

It would take 127,891 years for the average Brit to reach Kim K’s wealth

We analysed the 20 countries with the highest median incomes and compared this to each Kardashian’s net worth to determine the number of years it would take to reach this level of astronomical wealth.

Kim Kardashian is the wealthiest family member, worth an estimated £1,036,000,000 which means it would take a staggering 71,878 years for the average person in Luxembourg (which has the highest median income globally) to match this wealth.

Worldwide Median Incomes versus The Kardashians:

Earners in the UK would have to work for 127,891 years to match the ever-increasing net worth of Kim Kardashian and 63,946 years to equal Kylie Jenner, who is predicted to be worth over £1 billion by 2030.

Stormi is worth a staggering £537.2 MILLION at just 4 years old, which would take the average earner 49,077 years to match

At just four years old Stormi Jenner-Webster comes out on top with an average net worth of £537,240,000 which is 14,540 times more than the average GDP output per person in the UK. If our median income was to ever match Kylie’s firstborn’s current estimated net worth, it would take over 49,000 years.

The Kardashian’s Childrens Net Worth:

Mason Disick, the eldest son of Kourtney Kardashian and Scott Disick, has the ‘lowest’ estimated net worth of £370,000 at present. This means we have more chance of matching his value, with just 34 years of work needed.

Worldwide GDPs versus The Kardashians:

Whilst the family can’t meet the level of wealth of some country GDP’s, they do still come impressively close with the UK GDP being equivalent to 573 Kardashians.

Looking at the world’s smallest economies, Kim is worth 48 times more (+3524%) than the South Pacific islands of Tuvalu, which has the lowest total GDP at £29.4 million, 10 times more than Kiribati and 6 times more than Micronesia.

Overall, we can expect the net worth of the whole family to top £3,242,427,931 by 2030, and that’s without considering what the family will achieve next and the riches their children go on to accomplish in adulthood.

MrQ.com is the fastest growing online casino, bingo & slots site in the UK. MrQ was established in August 2018 with the aim of disrupting a stale, inflexible casino industry, while building a sustainable gambling platform with Responsible Gambling at its heart. Today MrQ has more than 120,000 paying customers and has won countless industry awards.

For this study, we gathered the net worth of each member of the Kardashian/ Jenner family, as well as the values of their businesses to estimate their overall net worth. Desk research was conducted to work out the net worth of the celebrity’s children. Predictions are based on a linear progression model. We also analysed the worldwide GDP of 158 countries to compare the Kardashian’s wealth with individual countries, as well as worldwide median income to find out how long it would take for the average earner to match the Kardashian’s net worth.