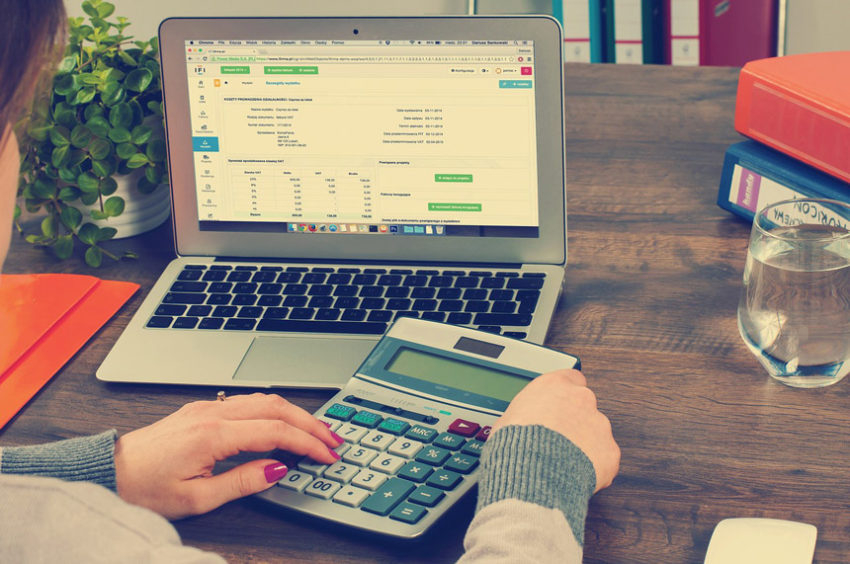 The UK lending market is thriving, but the consumer is severely unaware of the interest rate they are being charged.

According to a recent Mintel survey, 60% of the unsecured loan borrowers are clueless when it comes to the interest rates they are being charged on their loans.

While banks start developing new and appealing lending products to fit even the sub-prime borrower and bring such banking products into the mainstream, the consumer in the Kingdom seems to go with the most convenient option out there, without previously researching alternatives.

The UK lending market is thriving. In the aftermath of the 2008 financial crisis, the UK lender has focused on increasing the sustainability of the market and has enhanced the focus on both expenditure and income assessment, to ensure that the consumer will be able to repay their loans. Although this was expected to slow down the rates at which consumers access loans, the market has progressed over the past few years. Recently, the point-of-sale finance and credit cards have been the major drivers of growth across the sector. Consumer confidence rates and spending patterns have developed recently, and the growing number of lending institutions that supply the market demand with better products has also grown. This means lenders today have reached a new maturity point.

Lending institutions offer alternative banking products and services, use data more effectively and seem to be able to deliver highly personalised services. However, the UK borrower seems to make poor financial decision, bypassing the research step in their process. While with age, there comes wisdom, this doesn’t seem to be applicable in the loan consumer’s case. 75% of the UK citizens aged 45 to 64, claim that they don’t know the rates they are paying on their structured personal loans. Women seem to be prone to overlooking such pieces of information. British women (70%) are more unaware of their rates than men are (50%).

The Growth of Consumer Credit

The value of unsecured consumer credits in 2018 reached an impressive £209 billion, compared to £196 billion in 2017. After a significant drop in 2008 at the peak of the financial crisis since 2014, the consumer credit market has been slowly recovering. A decrease in consumer household income has generated growth in the loan market. The consumer needed a way to finance their expenditures. However, consumers don’t seem to pay extra attention to how much they end up paying on a loan before accessing it. For most of them, the only relevant variable is whether or not they get the credit approved. The Bank of England raised interest rates twice in 2018. One of the main reasons seems to be the above-target inflation and another reason seems to be the tight labour market.

Acceptance of a Loan is More Important Than the Rate

For a staggering 48% of Brits, finding a lending institution that is willing to accept their loan is more important than the rate paid on the said loan. This is happening, while 58% of the loan consumers in the UK say that they are actively trying to find the best possible deal on their banking products. The age group more likely to overlook the rate for convenience’s sake is the Brit aged 18 to 44, by 58%.

Rather than shopping around, UK consumers are more likely to settle for the banking product that seems to be the most convenient for them. Half of the respondents of the survey claim they weren’t even aware of the fact that other banking options were available out there.

The lending market’s development over the past few years might be motivated by the consumer’s tendency to borrow from their main current account supplier. The market is gambling on cross-selling as a development source.

The Rise of Online Comparison Platforms and Consumer Empowerment

Let’s face it, not all borrowers are equally good and not all their products are fair to the client. But the rise of online comparison platforms might make the research and selection process easier on the consumer. Similar tools have given consumers a wider selection of lenders to choose from and this has driven transparency in the sector.

Since such tools have taken over the loan analysis process, it pays to go online. A growing number of loan consumers (56%) arranged their loan online, last time when they accessed one. However, they still opted to meet with the lender offline for the last arrangements. While this is a growing trend in younger credit consumers, the experts at LoanStar say that face-to-face meetings when selecting banking solutions are not always the best. According to them, most borrowers that accessed a loan online are charged sometimes as little as 2%, as compared to a staggering 9% rate charged on the loans accessed offline.

Such tools are helping the consumer make more informed financial decisions and potentially help them save thousands of pounds on their loans. And the usefulness of comparison tools doesn’t stop at allowing small-credit consumers to make better financial decision. It expands to higher value loans, like mortgages. Some of the best platforms of this kind allow easy comparison between different mortgages, easy selection with big emphasis on the best rates practiced by banking institutions. They also offer plenty of resources and information on how to choose the best mortgage vendor.

Getting a loan, no matter the type of the loan should not prevail the rate practiced by lending institutions. The process should be a systematic one, as many UK loan consumers are living in complete ignorance in terms of rates on their loans. For a good financial help and not falling prey to misleading marketing and advertising practices in the lending market, experts say that consumer should use comparison platforms and tools as a way to secure a good banking product for their own needs. Shopping around online will soon replace offline credit selection because of higher flexibility and affordability.