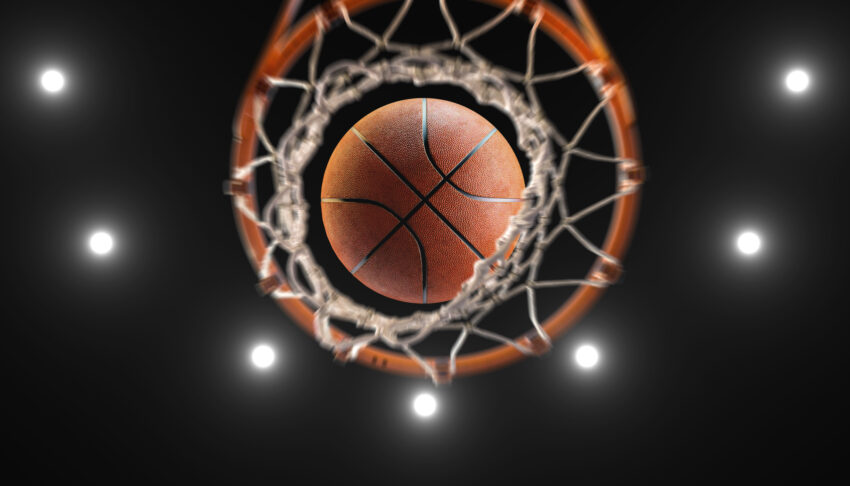 In the NBA, point guards are at an all-time high in popularity and importance.

With so many teams relying on the playmaking abilities of their point guards, it’s no wonder that this position has seen a resurgence in recent years.

Point guards have always been important in the NBA, but in recent years they’ve taken on a new level of importance given the rise of 3-point shooting and spread offenses. The need for point guards in the NBA has never been greater, which is what makes it so hard to find the best players at this position.

There is no question that the point guard is the most important player on the basketball court. They are responsible for setting up the offense and directing plays. Point guards must be able to handle the ball well and make good decisions under pressure. They also need to be strong defenders in order to disrupt opposing teams’ offenses.

Evolution of the Point Guard

The point guard has come a long way since its inception. It started off as a position that required primarily distributing the ball and making sure everyone was in the right spot on the court. However, over time, the point guard has evolved into more of a scorer, often times being the team’s best player. This change is due in part to rule changes that have allowed guards to dribble and shoot more freely.

Consequently, teams are now looking for players with more offensive skills to fill this position. As a result, the point guard is now one of the most important positions on the court and is often responsible for leading his or her team to victory.

The Point Guard in the Modern NBA

The point guard has always been an important position in the NBA, but it is now even more crucial than ever before. They are now the primary ball handler and scorer, and their ability to create plays for themselves and others is essential to winning games.

There are a number of great point guards in the league today, including Stephen Curry, Kyrie Irving, and Chris Paul. Each one brings his own unique skill set to the table, making them difficult to defend. They are also some of the highest-paid players in the NBA, as they are now more important than ever before.

Point Guards in the Playoffs

The point guard is the most critical position in the NBA playoffs. In order to win a championship, a team needs a point guard who can take control of the game and make plays. Some of the best point guards in the playoffs include Stephen Curry, Kyrie Irving, Russell Westbrook, and LeBron James. These players have led their teams to victory and are capable of making big shots when it matters most.