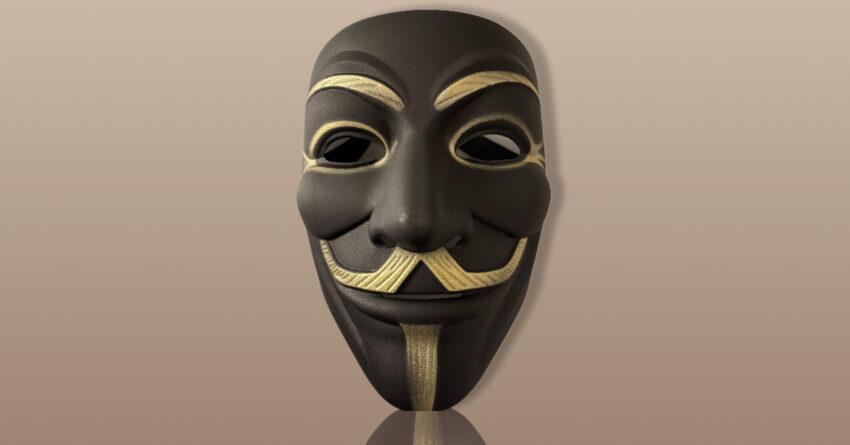 With a multifaceted sound that spans several musical fronts, IN-L is creating music for artists who are shaping the future of the music industry.

Artists who are producers, as well as composers and musicians, have been around since the 1800s. In fact, they date back to the time of Beethoven. But now these artists have a new name––Super Producer––and with it comes a new set of responsibilities.

Super Producers must not only create music and lyrics but also produce and engineer songs for others, often on tight deadlines and demanding budgets.

The best examples of this phenomenon can be found in Nashville, where some artists will go into the studio with one idea—a melody or lyric line—and come out hours later with an entire song that has been recorded by other singers, such as Taylor Swift or Keith Urban.

Super Producers must also be experts in the business side of music. They need to know how to market themselves and their songs, as well as how to negotiate contracts with record labels, publishing companies, and other entities in the music industry.

And they often work with a team of people who can help them create and execute their vision, including music producers, engineers, mixers, and attorneys.

But being a Super Producer is not easy. It requires a lot of hard work, skill, and talent. And it’s no wonder that more and more artists are choosing to become Super Producers instead of just songwriters or musicians.

Nathaniel Lamont White was born, raised and grew up in Liberty City, Miami. During this time period, Nathaniel developed a passion for music thanks to producers, songwriters, rappers, singers, and DJs from the 90’s to the modern era, who has influenced him heavily with their flow, fast-paced rhythms and energetic riffs.

Unlike many other artists out there right now, IN-L aims not only on having good lyrics which can make anyone feel anything they want while listening; it also symbolizes the love between himself plus fans where each person supports what others create without judgment whatsoever!

IN-L has been dominating the music production game ever since he released his first song in September of 2021. Over 40 songs later, IN-L’s catalog is just as impressive and diverse with R&B soul-pop, EDM hip hop, alternative indie for all your favorites!

As if that weren’t enough to satisfy any fanatics out there, Leeny Pearls’ latest project performance of the song “Reach For Help” by The artist himself who produced, composed and arranged everything can be heard on Apple Music now, so get your ears ready because this will not disappoint.

IN-L’s journey through the experiences and hardships inspired him to write this song. He wanted it to speak not only for those who have experienced hardship but also serve as a beacon that will encourage people going through hard times.

No matter what they’re facing or how alone you feel at times, there’s always hope if we just keep fighting! The lyrics are real; these moments where our friends abandon us can leave deep scars on both mind and body, which require time and patience before healing occurs yet again.

The Beatmaker and Composer

IN-L, a modern-day polymath with roots from both Miami and Nassau, is an artist who has always been fascinated by the connections between people. His music embodies these diverse influences as each song seems to tell its own story yet remains connected through deep sonic textures that can’t easily be classified into any particular genre or style.

This unpredictable quality makes him one of those rare artists today where you’ll never know what kind of masterpiece will come out next!

His music is a head-trapping and foot-thumping blend of genres that will stay with you for days. His tunes feature catchy guitar riffs, drums meticulously programmed to perfection on what seems like any instrument imaginable: piano accordion synths samples from sopranos in operas singing love ballads while others play the cello.

All coming together as if by magic into layered soundscapes where melody still remains prevalent even amidst chaos or noise pollution–a unique experience one can only enjoy once they’ve had their head bitten off at the neckbone so smoothly done!

The Producer and Influencer

He’s a producer with experience in many areas of music-making, from songwriting and publishing to production. In addition, he offers assistance as an artist on any project that needs his touch, giving budding musicians a chance they need for success like himself, who was able to use social media savviness by playing their markets well enough so now has 100k followers across TikTok alone!

For those looking for a unique and eclectic experience in music, you’re not going to want to miss the latest project by IN-L.

This artist has been dominating the music production game ever since he released his first song back in 2021, with over 40 songs later that stay just as diverse and impressive! If you haven’t heard of him or listened yet, be prepared because this will not disappoint.

If you want to be on the cutting edge of what’s hot in this industry, follow IN-L online. His catalog proves that he is an authority in his field, with many projects coming soon and present-day releases already out there for all to see!