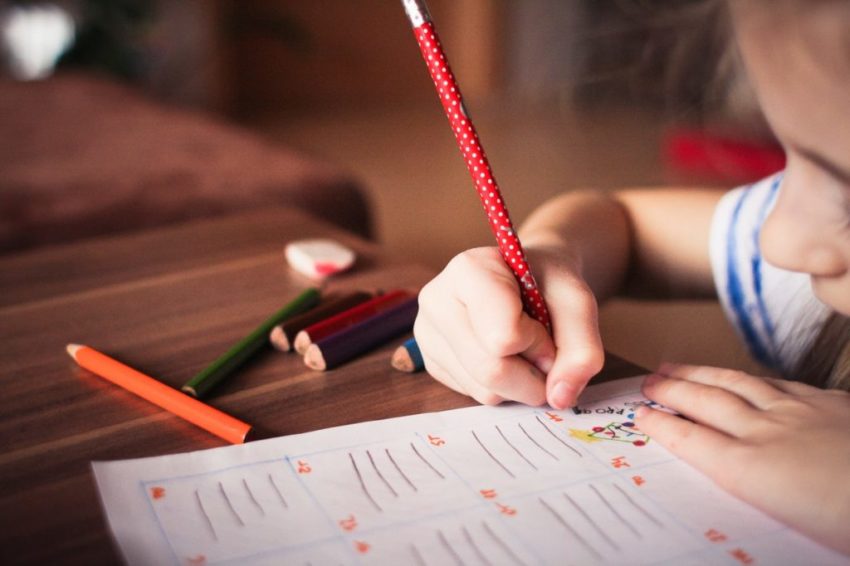 Many parents with young children keep a careful eye on the Ofsted rankings. State schools with an ‘outstanding’ rating, which is the highest grade by Ofsted, are highly sought after.

Unsurprisingly, homes located near these schools usually come at a premium, especially in the capital.

The latest research from Portico London estate agents has revealed how much you’re likely to have to spend on a house near an ‘outstanding’ primary school in the capital, in addition to the average house prices of specific boroughs and catchment areas.

£75k premium on homes near an ‘outstanding’ school

Portico’s Marketing Director Fiona Veitch says, “According to our research, the average property price of a London home in the neighboring area of an ‘outstanding’ state-funded primary school costs £693,849. Compared to the average London property price of £618,587, this means parents will pay a huge premium of £75,262 to give their kids the best start in life.

“Living near a state-funded primary school with an Ofsted ‘needs improvement’ rating costs even less. In fact, the average property price near a school that ‘needs improvement’ costs £540,638 – which is over 22% cheaper, or over £150,000, less than an ‘outstanding’ school area.”

In the capital, there are 342 ‘outstanding’ state primary schools. London is home to the highest amount of top schools compared to all UK regions. Barnet, a north-London borough, boasts 24 ‘outstanding’ schools, which is the most within the capital. Lambeth ranked second with 22. And Richmond upon the Thames had 20, while Wandsworth and Hackney were tied with 17.

The most affordable areas near ‘outstanding’ schools

Out of all of the ‘outstanding’ London schools, two schools in Hounslow led the way with the most affordable prices. Edward Pauling Primary School’s catchment area has the lowest average house price of just £233,615. Only marginally move expensive is Beavers Community Primary School with an average price of £247,571.

The priciest areas near ‘outstanding’ schools

Shifting gears to the most expensive London boroughs with ‘outstanding’ primary schools, Kensington and Chelsea lead the way with an average house price of £1,739,269. It’s interesting to note that’s nearly a million and a half more than the average house price in Barking and Dagenham – the most affordable borough with top-rated schools.

In the catchment area for Camden’s Primrose Hill School, the average house price is £2,573,738. However, Kingsgate Primary School is located in the same borough but costs 77% less with a significantly lower average property price of £578,896.

Living near an ‘outstanding’ school can be affordable

Higher house prices are typically found in areas near top-rated primary schools. However, as this new research reveals, the prices vary dramatically throughout London boroughs with ‘outstanding’ schools.

There are even substantial gaps in house prices within boroughs, fluctuating for specific catchment areas, so if you’re a parent looking for a home by a top-rated primary school, don’t fret. The figures show there are more ‘affordable’ areas that have lower prices than the average house price for London as a whole.

The marketing director at Portico comments, “Each year, parents across the nation fight to get their children into the right school, and we see many families moving purely to be in the catchment area of a specific school.

“Despite there being such a strong correlation between house prices and top-rated schools, we hope our research will help the parents who are looking to move to an ‘affordable’ area near a top-rated school see what options are available to them.”

Head to Portico’s website to see the full table of ‘outstanding’ primary schools in London and the average house prices in their catchment areas.