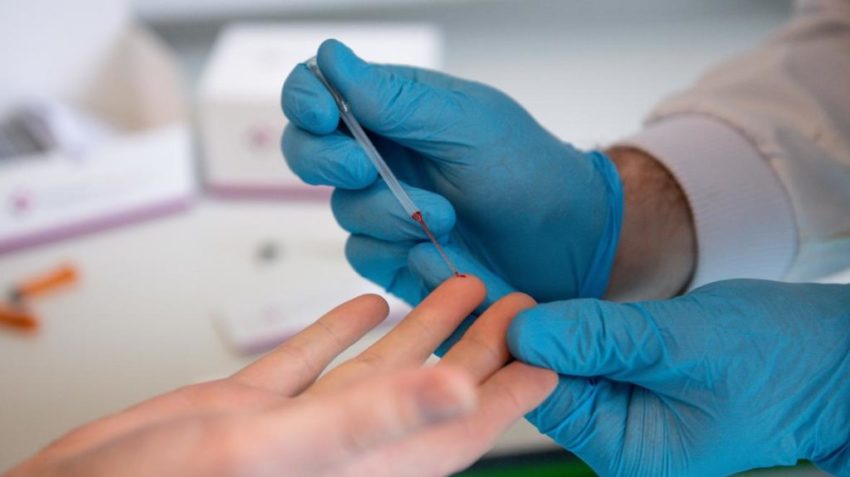 Whistleblowers have dominated the news over the last few years. Even the current COVID-19 situation had a whistleblower who was condemned for his warnings.

They are the people we love to hate, even if history treats them kindly in retrospect.

“When someone reports a wrongdoing, we often start to look for what might be wrong with them or what might be false about their story. Why?” wrote F. Diane Barth, LCSW, in Psychology Today. “One factor is that, on top of being forced to see something we don’t want to see, a whistleblower can stir up our own guilt for misbehaving.  So we flip the picture, getting angry at the person who represents our conscience, instead of accepting that guilt.”

Dr. David Morgan, a psychoanalyst who was worked with over 200 whistleblowers from all industries, believes corruption can be discovered at all levels of society, but people pretend it does not widely exist.

“The reality is whistleblowers are hated. From a personal point of view, they make me aware about a reality I don’t want to know about.  Most of us turn a blind eye. It’s a good way of surviving, you get to keep your job, you might feel guilty but you can forget about it.”

While whistleblowers are driven by the best of intentions and often believe speaking up is a part of doing their job, they most often face difficult circumstances. Their lives are in limbo, their worlds are destroyed and they find difficulty in moving on, whether it’s landing a new job or clearing their name and reputation.

A look at recent whistleblowers reveals that the prices they pay for speaking up against crime, wrongdoing and imminent threats.

Li Wenliang was a Chinese ophthalmologist who warned about the virus that would become known at COVID-19. In December 2019, he warned colleagues in an online chat about the virus, urging them to wear protective clothing. Days later he was questioned by police for making false statements and found himself under investigation. He later fell ill, was hospitalized and died of COVID-19 in early February.

Victor Carlström was one of the hottest financial brokers in Sweden when, at the age of 28, he became a top investor for Folksam, a Swedish financial giant in 2013. After some time, Carlström become suspicious of some of the company’s activities and spoke up. His responsibilities were soon diminished and the CEO (who went on to become CEO of Swedbank) severed the relationship with Carlström and illegally moved accounts to other funds.

Jens Henriksson, the CEO then began a malicious and illegal effort to use the company, several employees, professional associates and Swedish government officials to destroy Carlström and his companies. For years, Swedish government agencies:

Carlström continued his due diligence and uncovered a $150 billion money laundering scheme – by far the biggest such operation in history. But despite these discoveries, Carlström and his companies have been the subject of numerous investigations by the Swedish authorities over the last four years. The government hasn’t started a single inquiry into Swedbank or anyone else based on Carlström’s whistleblowing.

Carlström fled Sweden, eventually applying for asylum in the United States. In late 2019, he filed a $4.2 billion lawsuit versus Henriksson, Swedbank and several government officials. While in the US, Carlström has had two attempts on his life and has lost his family. He moves around every two to three days.

“I now understand why people don’t blow whistles,” he said

A month later, the Washington Post broke the story and a week later, a formal impeachment inquiry was begun by the House of Representatives. During impeachment proceedings, Republican defenders of the president demanded that the whistleblower appear before Congress and one member of the US Senate named the person believed to be the whistleblower on the floor of the US Senate.

Trump was impeached by the House of Representatives on Dec. 18, 2019 and acquitted by the US Senate on February 5, 2020.

Whistleblowers tend to create widespread discomfort, even among people who believe their charges. By the nature of their complaints, whistleblowers are shining a spotlight on a very difficult set of circumstances and facts – ones that most of us do not want to face.

Barth, in her Psychology Today essay, further discusses why we attack whistleblowers.

“We often find value in ourselves through our connection to organizations that others value and respect,” she writes. “By altering public opinion about a valued organization that we belong to, we feel that they have tarnished us as well. And that makes us angry. So, rather than try to find out the truth, we attack the person who is trying to help us see that truth.