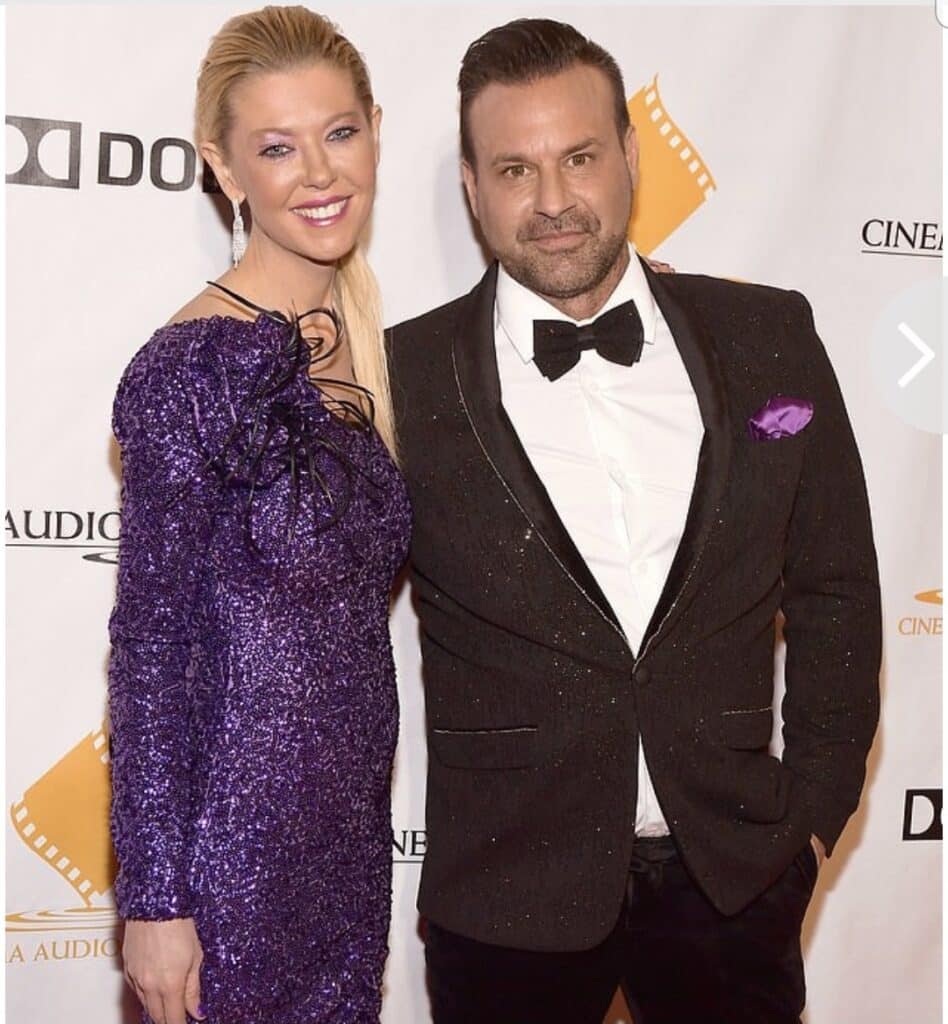 Who Is Steve Stanulis?

Today’s world of finance is interconnected – everyone knows everyone, and often times, that can be a good thing. In the film industry, when someone knows someone, it gives you the opportunity to get in early, to see the early lead, and to maximize your return.

With that in mind, it’s time to lean more about one industry professional who has recently taken the film industry by storm with his new agency – Stanulis Films. If you have not yet heard of it, you best stick around for the rest of this article, because you certainly don’t want to miss out on this unique opportunity. So, if you are ready to take a closer look into Stanulis Films and the man behind the agency, Steve Stanulis, take a look down below.

Who Is Steve Stanulis?

To put it simply, Steve Stanulis is someone who has been involved in show business and entertainment for quite some time. However, he isn’t exactly someone who has been front and center stage. Instead, he’s been behind the scenes, working with some of the most talented figures in entertainment. And with that experience, he has set out to launch his very own film agency to build on what he’s learned.

Steve has perhaps been most well known for his role as Kanye West’s ex-bodyguard. Steve worked with Kanye for a number of years as his professional bodyguard and lead security detail. However, he has since left the side of the famed rapper/artist and is now an emerging filmmaker, director, and producer.

Throughout his young career in film, Steve has been fortunate enough to have played a role in a number of big-name blockbuster films, including 5th Borough and Chronical of a Serial Killer. Most recently, Steve has been consulting with filmmakers and producers to help make a feature film that chronicles his real-life relationship with Kanye West. The film, which is currently in production, will outline the bad breakup between Stanulis and the West/Kardashian enterprise, as Steve embraces a tell-all role to uncover the truth behind his experiences.

Along with this soon-to-be critically acclaimed film, Steve Stanulis is poised to make the most out of its release and use the proceeds to fund additional projects that he has in the works with his own film studio.

Before Steve began his foray into the entertainment industry as a bodyguard and later, the film world as a producer and director, he was a dedicated and decorated NYPD police officer. He was injured on the job, and went on to provide private security protection and bodyguard services for A-list celebrities, including the likes of Leonardo DiCaprio – and of course, Kanye West.

From there, Steve immersed himself in the world of acting. He attended Manhattan’s HB Studios and went on to secure roles in prominent films like The Replacements and Gangs of New York. As Steve continued to build his knowledge of acting and his experience in the film industry, he networked, made connections, and developed a strong name for himself.

In 2016, Steve produced and starred in the hit movie, Say Something. He then directed a feature-length musical documentary that was titled, Legends of Freestyle. He also had the pleasure to create the pilot for a new TV series that starred some of the biggest names in television, including Cathy Moriarty, Richard Grieco, and Vincent Young.

For the last number of years, Steve has continued to build his brand in the film industry, and his new film agency, Stanulis Films presents investors with a unique opportunity to immerse themselves in the industry with the potential for a high return.

As seen throughout Steve’s entire career, he is someone who thrives off of action. He is one of the most prolific film professionals in the industry today, and he has one of the largest networks of actors, directors, producers, and studios at his disposal to help bring his unique vision and projects to life.

Making the choice to invest in Stanulis Films is simple – the sky is the limit. Steve is excited about a number of projects that he has in the works, and he possesses the knowledge, skills, and network to ensure commercial success wherever these films and projects are released.

With that in mind, investors have already staked claim on parts of Steve’s empire, but there is still time left for a savvy film industry investor to jump on the bandwagon and make the most out of such a promising opportunity.

If you’re interested in investing in Stanulis Films, if you’d like to learn more about Steve, or if you’d like to talk with Steve yourself to gain some insight into his vision, you can get in touch using the link below.

From there, you can receive first-hand knowledge to determine if this is the right investment decision for you. Steve’s tested, trusted, and proven track record speaks for itself, and his reputation is surely one of tremendous honor and respect within the industry and beyond.

Be on the lookout to learn more about what Stanulis Films has to offer – Steve always has something new up his sleeve.