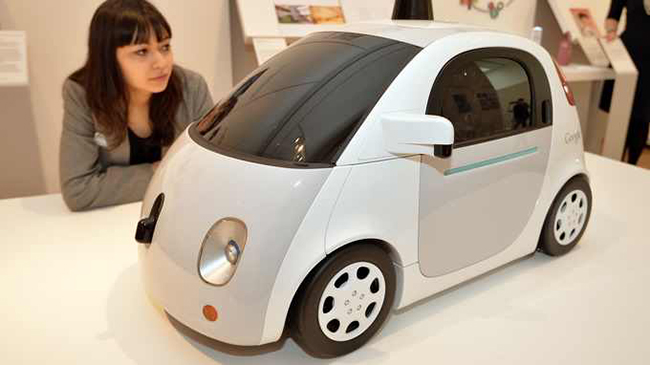 Picturing how cars would look and feel like in the future is always an interesting concept. Twenty or thirty years ago, sci-fi writers imagined “future” cars as flying machines.

We are yet to get there. But we do have technology that would have amazed people back then. A car that responds to commands on a phone as powerful as an old supercomputer? Who would have thought of that?

Here are some of the biggest tech trends that determine what cars of the future would be like:

Thanks to Artificial Intelligence, designing a talking car is not impossible as previously thought. Car manufacturers are already incorporating smart home speaker technology into vehicles. BMW, for example, is in the process of creating an in-built voice command app for its signature vehicle. Essentially, drivers would be able to give voice commands to the vehicle and have to respond by taking an action or even talking back.

For example, rolling up a rear shutter. You can ask your car to do that, much like asking Siri to Google the nearest gas station. You would be able to perform minor tasks such as regulate thetemperatureinside the vehicle, turn lights on or off, or turn on music with voice-operated AI inside cars. Don’t be surprised if you see talking cars in the next five years.

We can now buy nearly everything online, but the car market has been an exception. Sure, you can browse SUV classifieds online. But you would be purchasing a used car from another seller, not a dealer. It’s difficult to sell new cars online because of regulations and practical concerns. However, that may soon change.

Some countries, like the U.S., have laws that state only dealerships can sell cars. That prevents e-retailers like Amazon from delivering cars to your home upon a single click. As the demand rises for online car sales, start-ups are finally aiming to fulfillthe demand. For example, online ads like Kijiji pickup trucks for sale completely avoid pushover salespeople and price haggles. In the near future, this might be the norm, notthe exception.

Want to know if your car’s tyrepressure is holding up? What about possible engine failures or brake problems? Right now, we have to take our cars to auto shops to manually have these vital functions checked. In the near future, this may not be the case, thanks to sensors.

Car companies are researching sensor tech that tellsdrivers when to replace to repair a car part. This would significantly reduce car maintenance costs and even make cars safer to drive. Sensors might be able to provide a wide range of functions beyond just error messages. For example, cars could soon be equipped with state-of-the-art radar, ultrasonic, and LiDAR sensors to ensure safe and smooth driving.

This is the ultimate dream for most tech and car lovers right now. Autonomous cars would be able to drive on their own without any manual input whatsoever. Most people hope that this would make roads safer and reduce the number of car accidents.

As amazing as driverless cars would be, the technology is not there yet, even with efforts by major tech companies like Google to create a self-driving car. But we can still hope.

What do you think the future holds for vehicle technology? Hopefully, we would have high-tech vehicles for all price ranges instead of being limited to premium models as we are now.