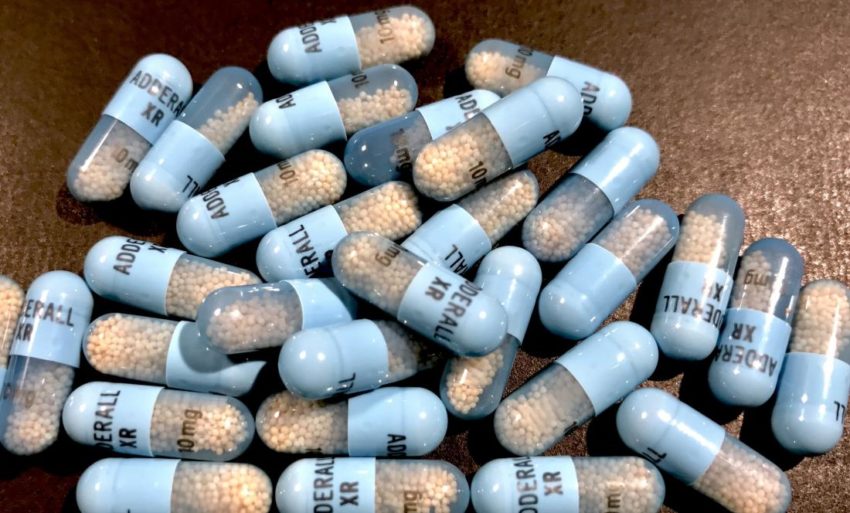 Self-medication has become increasingly prominent within society in the United Kingdom, helping to create a culture where patients have more independence regarding the treatment of minor ailments.

There are also benefits for healthcare systems as it facilitates more efficient use of clinical skills and can reduce some of the costs associated with publicly funded health programmes.

While there are many benefits to self-medication, there are also numerous risks including misdiagnosis, excessive drug use and polypharmacy amongst the elderly.

However, when patients, physicians and pharmacists work in harmony the system’s positives are widely believed to far outweigh the negatives.

Read on as we assess some of the factors surrounding self-medication drug usage in the UK.

Jury still out on Adderall

It is a combination of amphetamine and dextroamphetamine, which are central nervous system stimulants and may help to increase the ability to focus, pay attention and control behaviour.

In the UK, Adderall is an illegal Class B drug and not licensed for prescription, but it is legal and widely prescribed to both adults and children in the United States.

Adderall should not be used by patients with a history of glaucoma, severe anxiety or agitation, and can also cause sudden death in patients with congenital heart defects or serious heart problems.

The drug was recently in the spotlight in a major way in the UK, with Hollyoaks star and businessman Andy Newton-Lee revealing how misuse of Adderall nearly killed him.

Newton-Lee was found slumped at the wheel of his car suffering from pneumonia and severe dehydration and had to be put into a medically induced coma.

He used the drug to give him energy to work out at the gym and deal with the pressures of work, but his brush with death led to him significantly changing his destructive lifestyle.

CBD oil crossing into the mainstream

Once viewed with suspicion due to its close association with cannabis, legally-available CBD oil has soared in popularity in recent times with tens of thousands of consumers now using the product on a regular basis.

Cannabis was made illegal in the UK in 1928, but there has been a huge surge in interest towards CBD oil and hemp-infused products over the past few years.

CBD is one of over 100 chemical compounds found in the marijuana plant. Tetrahydrocannabinol (THC) is the main psychoactive substance found in cannabis.

However, CBD contains less than 0.2% of the psychoactive substance and is believed to have significant therapeutic properties.

CBD is currently present in two medicines available in the UK – Sativex which is used to relieve cancer pain and treat multiple sclerosis, and Epidiolex which can treat childhood epilepsy.

Research is continuing into the wider medicinal benefits of CBD oil, but it appears that the product is here to stay for the foreseeable future. 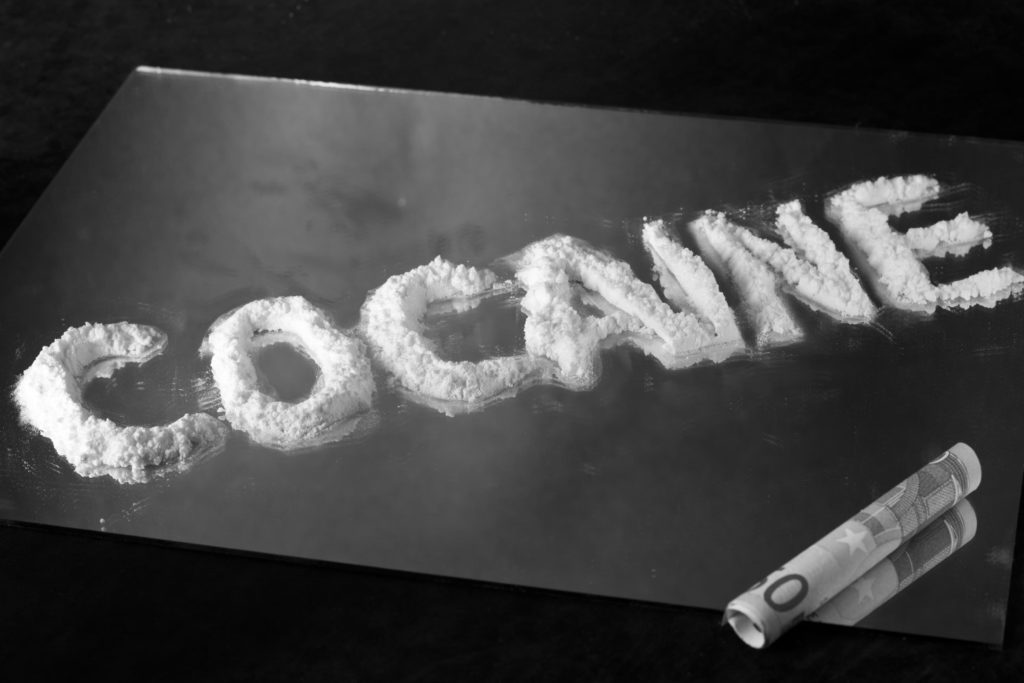 Addiction a major issue with psychostimulants

People with mental health conditions often abuse psychostimulants such as amphetamines and cocaine with devastating effects.

Some people take amphetamines (aka speed) because it gives them the energy to do things for hours on end without feeling tired.

However, some users become psychotic and delusional when on speed, seeing or hearing things that simply aren’t there.

Like speed, cocaine is a euphoric drug but it can be extremely addictive, cause severe depression and can ultimately be fatal.

It does major damage to the body’s cardiovascular system, with many cocaine-related deaths occurring as a result of sudden heart failure.

Using substances like these are a way of self-medicating, but the ‘crash’ feeling after they have worn off doesn’t make them an effective treatment for any ailments.

Amphetamines and cocaine are both Class A drugs, which means it’s illegal to have for yourself, give away or sell and possession or supply can lead to lengthy jail sentences and massive fines.

Hidden dangers lurk in the kitchen

Many people who have self-esteem issues or suffer from depression self-medicate themselves with food.

‘Comfort eating’ or bingeing is using food as a way to suppress or soothe negative emotions, but studies have shown that it is not a healthy practice.

It can negatively affect self-esteem, make the symptoms of mental illness much worse and may also have an impact on physical wellbeing through weight gain.

Caffeine is another hidden danger found lurking in the kitchen that many people use to self-medicate themselves with.

It is a stimulant that is found in many foods and in drinks such as coffee and tea. Coffee is famed for its ability to give you a lift, but the effects don’t last too long.

Once the high wears off your insulin levels drop, causing feelings of confusion, anxiety, stress and depression.

Cutting down your tea or coffee intake to one cup per day will help to negate these issues – as with most things, moderation is the key!

Opioids can be a killer

Opioids – such as morphine or fentanyl – are derived from opium and are prescribed to help people manage severe or chronic pain.

While they can be highly effective, there is increasing research evidence of overuse and misuse across the UK.

Some opioids such as codeine-based painkillers are available at pharmacies over the counter – these are weaker, but can also cause addiction if misused.

A study conducted by researchers in the USA found that 10% of over 100,000 patients prescribed opioids developed depression after using the medications for over a month.

These patients were taking the medication for ailments such as back pain, headaches and arthritis and had not received a diagnosis of depression prior to treatment.

Recovery from misuse of opioids is possible and it is advisable to seek immediate treatment that addresses both the drug abuse and depressive symptoms.