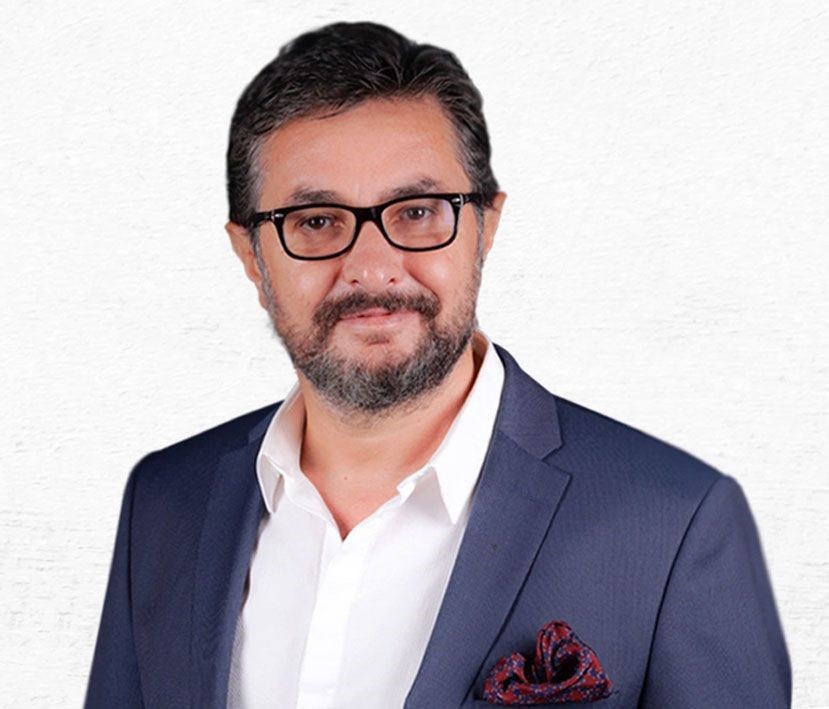 According to studies, rhinoplasty, popularly known as “nose job” has taken trend over the past few years right behind liposuction and breast augmentation.

The funny thing is that, unlike the past where mostly women went for nose jobs, men have also joined the trend. This has even been on the rise since the start of the coronavirus pandemic. Anyone can have a nose job as long as it is handled by an experienced surgeon. There are various reasons why rhinoplasty has become popular among the male gender. This excerpt will give you some of them.

Who is Seckin Ulusoy?

He has private interests in dealing with all aspects of nose disorders, including nose allergy, breathing difficulty, sinus disease, cosmetic deformities of the nose, and associated snoring and sleep apnea disorders.

He graduated from Atatürk University in 1994. After completing his fundamental medical faculty education, he made his specialty as ENT ( Otolaryngology = Ear, Nose, and Throat – Head and Neck Surgery) assistant training at Şişli Okmeydanı Training and Research Hospital, one of the most critical training and research hospitals in Istanbul and Turkey, in 5 years. During this period, he received a wide-ranging training in otolaryngology and head and neck surgery.

Dr. Ulusoy, who had an intense interest in nose surgery since the early years of his assistant, completed his fellowship primary education—after then, gained experiences as research fellow near with very author surgeon’s clinic in Europe (Uniclinic Cologne, Uniclinic Bonn, Clinique Causse) and USA (Detroit Michigan Institute, Illinois University).

Doctor Ulusoy has completed and passed both Turkish and European Board exams in 2015. During this period, he earned the title of ENT I associate professor in 2016, at the exam held at Istanbul University Çapa Faculty of Medicine.

He has over 52 peer-reviewed (Pubmed) publications in scientific journals and has written different six book chapters. During his academic education, he attended many national and international meetings as a speaker and trainer.

In the past, only women would go for cosmetic surgeries without too much judgment. However, things have changed today. Even men are going for all kinds of surgeries, considering that there is no more stigma. So, a man can comfortably choose to go for rhinoplasty Istanbul without the fear of stigmatization. The procedure is safe and accepted widely across genders, sexual orientations, and races.

In normal life, men tend to come across more injuries than women, and some of them could be on their faces. Nose injuries can happen at the line of duty or during any physical activity. Other men are boxers, and this could leave their noses jumbled or broken. Therefore, rhinoplasty Turkey is helping to fix this problem, and men are getting the opportunity to keep their faces looking great even after injuries.

Even without injuries, not everyone is happy about everything in their body. Women are known to be the ones concerned about their physical looks more than men. However, it has changed today. Men are going for rhinoplasty to fix their noses, and the intention is to feel great and look great. So, once they spot a problem, they are fixing it with nose jobs to keep their confidence high.

A crooked nose or a narrow airway could disrupt the way one breathes, and trouble with breathing could be life-threatening. One cannot sleep well or even exercise or participate in sports. Male nose job is helping in fixing the nasal cavities and other issues to allow proper breathing. So, men with breathing problems can now breathe freely and clearly. So, they are not missing out on the chances of enjoying things in life like fun physical activities.

The digital era has also become influential in this aspect. Have you looked at a flawless picture of a person in a magazine and got amazed at how amazing they look? Today, people have experience and gadgets for taking great pictures, and men who are unhappy with their appearance are more influenced to go for modifications such as nose jobs. They are choosing rhinoplasty to have their noses modified to their liking.

These are some of the main reasons why male rhinoplasty has become popular. It could be because there is no more stigma or the fact that more men have realized they need to look great too. Rhinoplasty among men is also happening for health reasons, correcting injuries and digital influence.