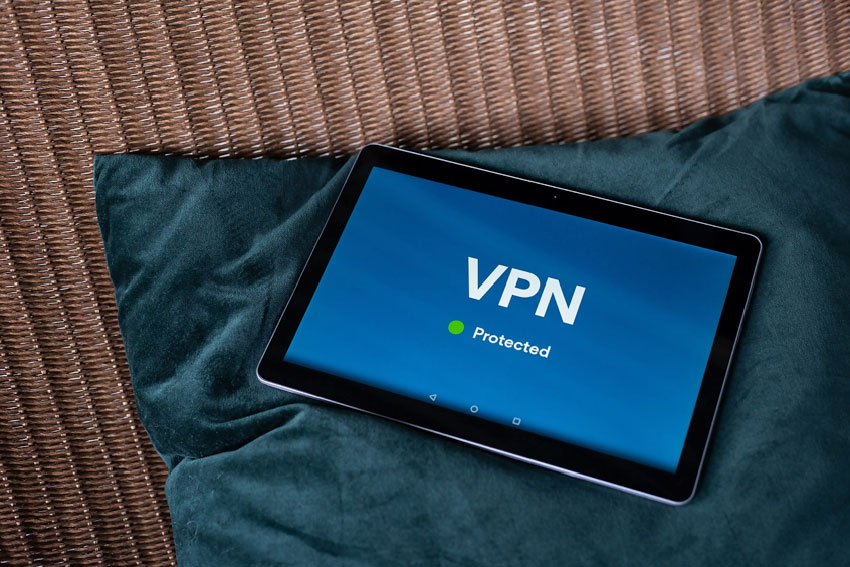 The VPN market has grown exponentially over the past 10 years as consumers and businesses seek to protect their data and protect their privacy.

Since then, many events have taken place that will drive that number even higher in the next decade. In this article, we will examine where this growth comes from and some of the main reasons for this surge in one of the most dynamic areas of cybersecurity.

The future of virtual private networks, encryption, and privacy has never been more promising. Here is an overview of these trends and what lies ahead:

In an era of the Internet with vulnerable and unsecured access points, connecting to any Wi-Fi network is a privacy issue and exposes much of your data without your knowledge. The widespread use of fake Wi-Fi to fool users into connecting to a network that a hacker has total control is more common than you think.

This threat exists even in planes, at home and on your employer’s Wi-Fi network. The problem arises when you choose the network you are connecting to. The hacker’s fake Wi-Fi has the same network name and password, and once you log in, they can start attacking your device in less than five seconds.

Millions of businesses and people are turning to VPNs for protection because VPN encryption technology prevents prying eyes from seeing your data even if you are connected to a malicious network.

Nations with a censorship policy reinforce the use of VPN

One of the reasons why VPNs are so popular is that they can be used to avoid Internet censorship. The countries that currently limit VPNs (such as China and Russia) have not hurt the growth of the industry and have made it enormously aware. These countries have created laws that prohibit the use of VPN, resulting in huge media coverage and distance from the local population.

Countries where censorship is imposed by the government often block certain websites and news portals and seek to monitor every click their citizens make. The simple workaround to which millions of people are turning is a VPN. As VPN services encrypt all data, the government can no longer censor this connection, allowing users to access sites that would otherwise be blocked.

Best VPN Providers have struggled to overcome some of these technical limitations, many report that demand for their services is increasing – even in China – and that efforts to reduce their use have generated interest in them. VPN rather than deter users.

Every day, it seems that another business is operating. Breaches like Equifax and, more recently, the Facebook/Cambridge Analytica scandal have put the identity of millions of people on the Internet to be bought and sold illegally, forever.

These hacks have created considerable awareness of privacy and security in general, as it is clear that the benefits of successful hacking far outweigh the consequences and the resulting capacity to stop the criminals.

For the first time since the advent of the Internet, the protection of consumer privacy has been at the forefront of media, legislation, and conversations around the world. Although a VPN cannot protect you in all situations, dozens of articles about VPN and Torrenting have been created as a result of these twists and turns.

Traces of this future trend in the industry were reported by TechCrunch earlier this year. McAfee bought TunnelBear VPN, Symantec launched Norton Wi-Fi VPN and VPNhub was launched by the largest adult Web site on the Web.

Ironically, Facebook has tried to launch a VPN called Onavo to offer users VPN services via its “protect” feature. Tech Radar reports that Facebook is already planning to become a major player in this industry, but its VPN service has been criticized for the way it treats user data.

Do not expect giants like Google to pay attention in this burgeoning VPN market. The parent company of this giant, Alphabet, already offers a free and open-source VPN service that even allows you to host it from your own server.

The trend does not stop there. As consumer demand for a more private and secure Internet takes center stage, expect other online service providers to partner with a respected VPN provider or create their own internal service.

Overall, the endless number of VPN use cases will continue to fuel this increase in demand over the next decade. VPN technology offers a wide range of privacy and security benefits that are demanded around the world. The more hacks, exploits, identity theft and censorship, the more welcome the VPNs will be.