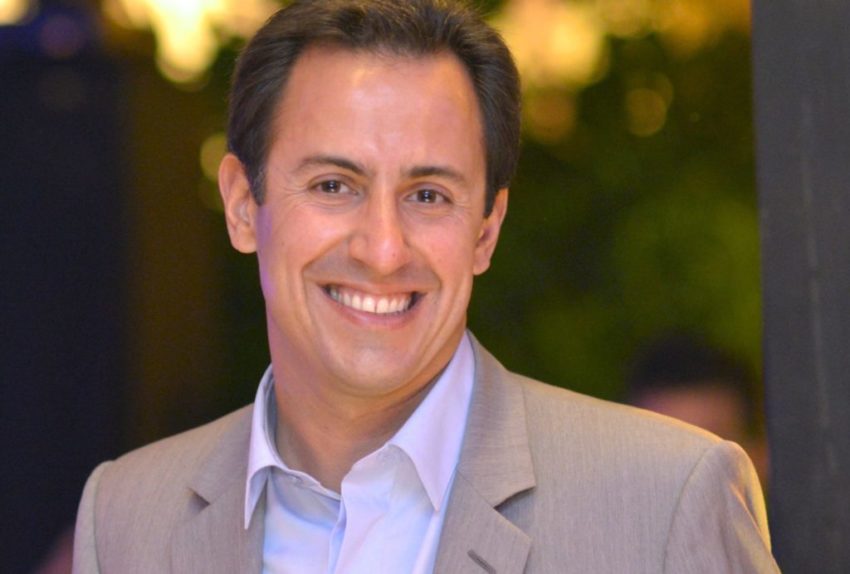 Panoro Energy ASA, the Norwegian independent oil and gas company, held its Annual General Meeting of Shareholders in Oslo on 23 May 2019, re-electing  the entire Board of Directors.

Accordingly, Julien Balkany was re-elected as Chairman and Torstein Sanness was appointed as Deputy Chairman of the Board of Directors by an unanimous vote of the shareholders, casting 100% of the vote; an extremely rare event.

This continued trust in its Chairman and other members of the Board is largely due to Panoro Energy’s recent growth and value creation for all it stakeholders. 2018 did indeed see new exploratory and appraisal wells drilled in Gabon and new acquisitions completed in Tunisia. The outlook for 2019 and 2020 also appears favourable and offering some great perspective, with the company aiming to drill  between six and eight new wells.

The outstanding performance of the Panoro Energy share price, listed on the Oslo Stock Exchange, which almost doubled during 2018 with an increase of over 95% year-on-year, is also playing a big part in r the shareholders’ satisfaction in Julien Balkany and the CEO John Hamilton.

Julien Balkany on the lookout for new opportunities

As such, according to Julien Balkany, “[Panoro Energy] remains very active and is proactively  scouting and egaer to pursue  new opportunities for development and for external growth, focussing on those countries where [Panoro Energy] is already having a presenceand which have become strategically important, notably Tunisia and Gabon.”

Julien Balkany is a young and successful financier who began his career in investment banking in New York. In addition to his role as Chairman of the Board of Directors of Panoro Energy, and as core shareholder for almost five years, he has also been a member of the Board of Directors of the mining companies Sarmin Bauxite Limited and Pan-African Diamonds Limited as well a non-executive director  of Romania’s largest privately-held gas company Amromco Energy.

Panoro Energy ASA is an independent oil exploration and production company based in London and listed on the Oslo Stock Exchange (ticker: PEN). The Company holds assets in Africa, an interest in the Dussafu licence offshore southern Gabon, shares in the OML 113 licence offshore western Nigeria, as well as TPS assets (Thyna Petroleum Services), the Sfax offshore exploration permit and the Ras El Besh concession offshore Tunisia where it has operated since 2018.