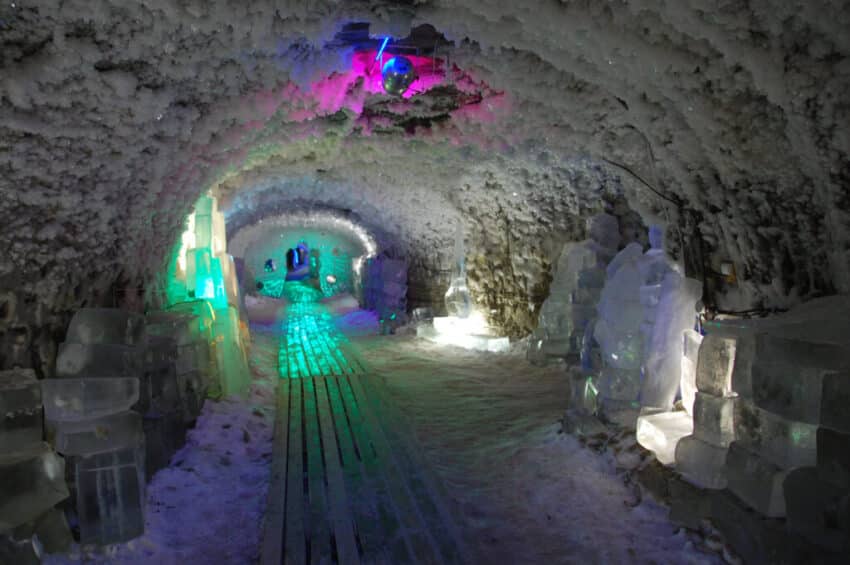 Russia’s Norilsk Nickel , a major global nickel and palladium producer, is planning to finish the bulk of work on cleaning up the consequences of the fuel spill in the north of Russia by winter and plans to complete its own system for monitoring permafrost, buildings and structures, the company said.

A state of emergency was declared in Norilsk as a result of permafrost thawing. Several tons of diesel fuel leaked from the fuel tank at the TPP of Norilsk Energy Company No. 3 and leaked into the neighboring river on May 29.

“A modern system for monitoring permafrost soils, equipped with advanced diagnostic methods, is being created. The deadline is 2021,” the Norilsk Nickel’s presentation says.

The company and emergency specialists are collecting contaminated soil and fuel from local rivers, and President Vladimir Putin has said the scale of the clear-up operation is unprecedented for Russia.
According to Nornickel’s estimate, over 90% of spilt fuel has been collected and removed so far. It said previously the accident was caused by thawing in the permafrost weakening the foundations of a storage tank.

“For several years, Nornickel has been working on reducing its environmental impact. Today we face greater challenges relevant for everyone around the globe – climate change and its impact on the Arctic region and our operations,” Gareth Penny, Nornickel board chairman, said in a statement.
Earlier this week, a group of scientists published a Nature magazine study which stated that surface degradation of permafrost could pose a serious threat to the use of natural resources and the sustainable development of Arctic communities.

Permafrost degradation is already associated with damage to thousands of infrastructure components and negative impacts on ecosystems in the Arctic. Consequently, a detrimental effect on engineering structures, socio-economic activities and natural systems can be expected throughout the permafrost region under climate warming, especially in high-risk areas with significant urban and industrial centers.