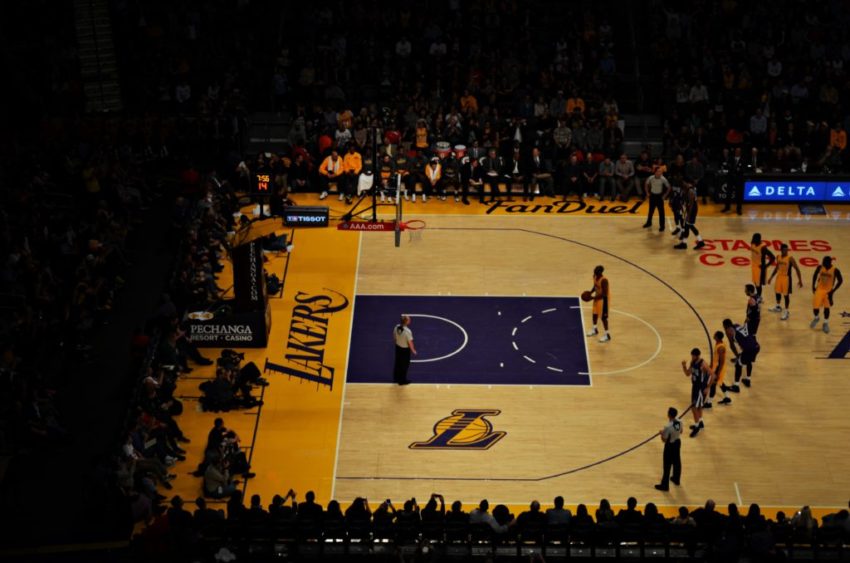 The NBA All-Star game of February 16th will have a different format than in recent years. The National Basketball Association announced this in a message through social networks.

The goal of the change is to give more excitement to the game between the favorite players of the top US sports league. Thus, making the night more competitive, but also as a tribute to the recently deceased Kobe Bryant.

The main change for the event is that each quarter will be a mini-game between the teams captained by LeBron James and Giannis Antetokounmpo. And the score will return to zero at every quarter of 12 minutes.

The winning team of each of the first three quarters will earn $100,000. However, the winners will donate the prize money to the charity of their choosing. The causes, coinciding with the location of the game, will be located in the Chicago area and will be chosen by the captains.

Finally, in the last quarter, the scores achieved in the previous quarters will be added up, and the final result will set the goal. Additionally, this last quarter will have no time limit.

The first team to reach the goal will win the All-Star game, and take home another $200,000 for their charitable cause.

The tribute to Bryant will occur at that time, as the target score will be the sum of the team that scored the most previously, plus 24, which is the number the former Lakers player wore for much of his NBA career.

As an example, if after the first three quarters, the accumulated score is Team LeBron 100 – 95 Team Giannis, the target score for both teams will be 124. To do so, LeBron’s team should score 24 points, while Giannis’ team would need 29.