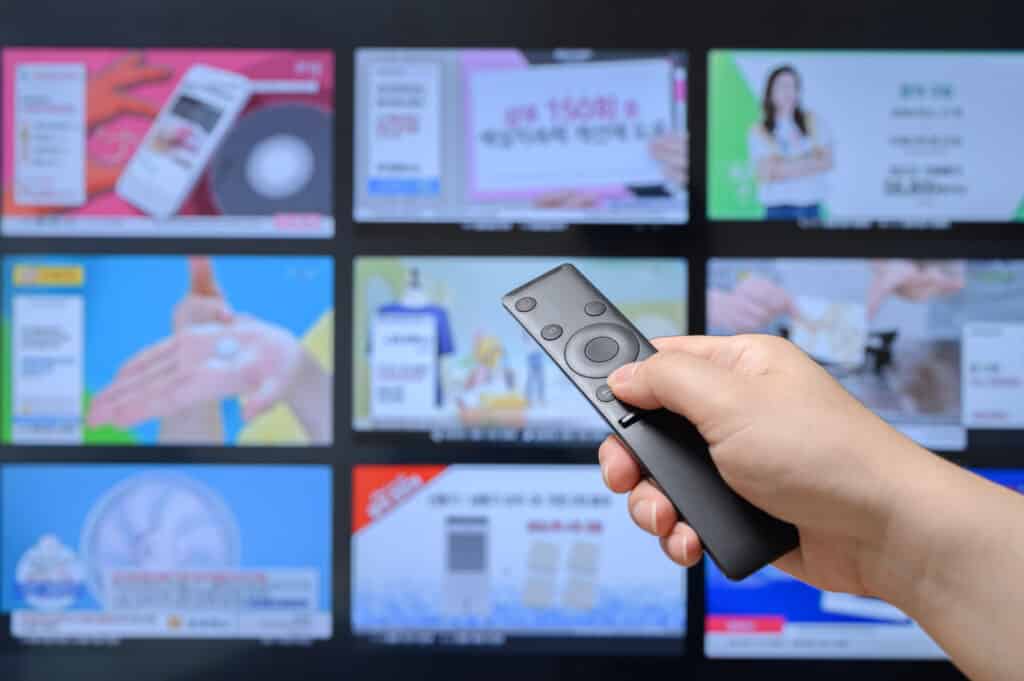 A teleshopping channel which includes legendary Radio 1 DJ Mike Read amongst its presenters is offering SMEs impacted by the current lockdown a unique way of generating sales on Sky TV.

TV Warehouse, which is also available on Freeview, has an advertising reach of 23 million households every day and enables small business that pay for airtime on the channel retain all of their income generated from TV sales.

More widely-known television shopping channels can charge up to 40% in sales commission according to the brand’s managing director, Alan Judd.

TV Warehouse, founded in 2012, is also offering subsidised video production services which are more designed for start-up businesses and include a headline presenter.

Read, who is also known for hosting music chart show, Top of the Pops, in the Seventies and Eighties and presenting Saturday morning children’s programme, Saturday Superstore, is one of several presenters on the show. Others include TV presenter Hayley Sparkes from ITV’s This Morning, former Miss Great Britain and media personality Liz Fuller, actress Helen Anker and TV and radio host Louise Gookey.

TV Warehouse managing director Alan Judd says advertising on the channel, which can be as little as £10 per day for off-peak slots, gives small businesses affected by the coronavirus pandemic a ‘financial lifeline’.

Mr Judd said: “Small businesses in the UK have been massively impacted by the effects of the lockdowns and have had a torrid time so at TV Warehouse, we want to do all we can to throw them a financial lifeline.

“Shops are closed and can only make limited income from internet sales or click and collect, while SMEs that don’t have a physical store or way of selling their products over the internet are really struggling, so we’re offering them a unique way for them to get in front of their customers.

“TV Warehouse is broadcast to approximately 23 million people and, with more people staying at home and watching television, these audience figures have continued to rise.

“We have a range of affordable airtime slots available and can even help businesses, particularly start-ups, with filming a professional video alongside a recognised TV presenter from the channel.”

Mr Judd says many mainstream TV shopping channels which charge a sales commission also only stock products in their warehouses on a sale or return basis so businesses may not even break even or lose money.

He added: “That is not a fair outcome for small businesses, especially in the current climate,” said Mr Judd. “We need to look after small businesses, not rip them off. They are the lifeblood of the UK economy and six million of them make up 99 per cent of all businesses in the UK.

“We do not charge sales commission so businesses that pay the airtime charges retain all their sales revenue. It’s as simple and easy as that – the way it should be.”