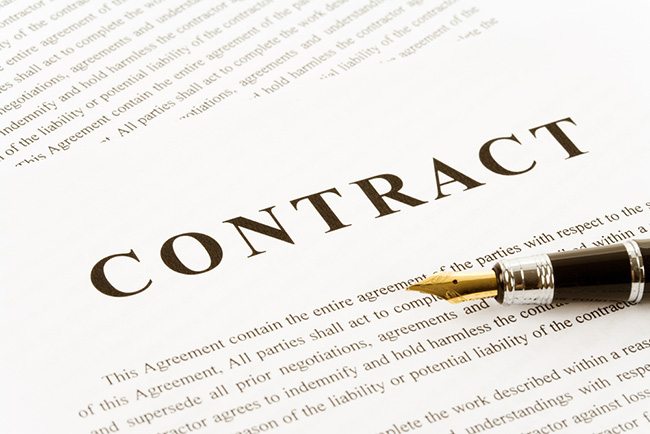 An agreement is a legal document that states the rights and obligations of the parties involved in it. It is a common practice in law and includes attachments to contracts or other documents for several reasons.

What is a Joinder Agreement?

Business and Legal Agreements are mandatory for smooth functioning of businesses. They are formed between two or more organizations. These contracts include Joinder Agreement. Joint Agreement is a legal document wherein a membership interest transferee is admitted as a member to it. Once the member is admitted through the Joinder agreement, he will be bound by the terms and conditions of the main document or contract.

When Is a Joinder Agreement Executed?

As mentioned earlier, a Joinder agreement is an easy and simple way to add new members to an organization. A Joinder agreement creates an opportunity for including a new member of the company, partnership, LLC in the future, or at present. In other words, a Joinder Agreement opens doors for adding new parties in the future, whose identities are unknown at the time of executing primary legal documents. A Joinder is a quick way to add signatory authority to the existing legal documents.

In addition to this, a Joinder Agreement or personal agreement can also be used in connection with subcontracts or agreements. Sometimes the original or primary contract between parties may allow either of the parties to delegate some of its contractual obligations to a third party. This can be done only if the subcontractor signs a Joinder Agreement to the primary contract. A Joinder agreement ensures that the subcontractor is also the subject of the original agreement and is bound by its terms.

What Is the Difference Between the Amendment and the Joinder Agreement?

One other difference between an amendment and the Joinder Agreement is that under the Amendment, all parties to the contract need to sign it for its execution. But a Joinder agreement to be valid and executed needs to be signed only by the new member. A Joinder Agreement saves time and effort as one need not track down all signatory authorities to the original document for its execution.

It is important that at the time of drafting an original agreement or contract that has legal binding to include a provision on Joinder agreement. Adding a provision on Joinder Agreement under an appropriate section or heading is necessary for its execution. A Joinder provision can be included under the section “Assignments of one party’s right” under the contract to a third party, admission of new member or entity or transfer, and delegation of responsibilities to the third party.”

The new member is thereby subjected to the terms of the original agreement unless specially excluded by the Joinder Agreement.

Roxana, a writer by calling and an academic, has created scintillating and remarkable content for dozens of websites in the purview of the Business Sector. She has a fair understanding of the inner workings of several business establishments, making her the foremost expert in this field.