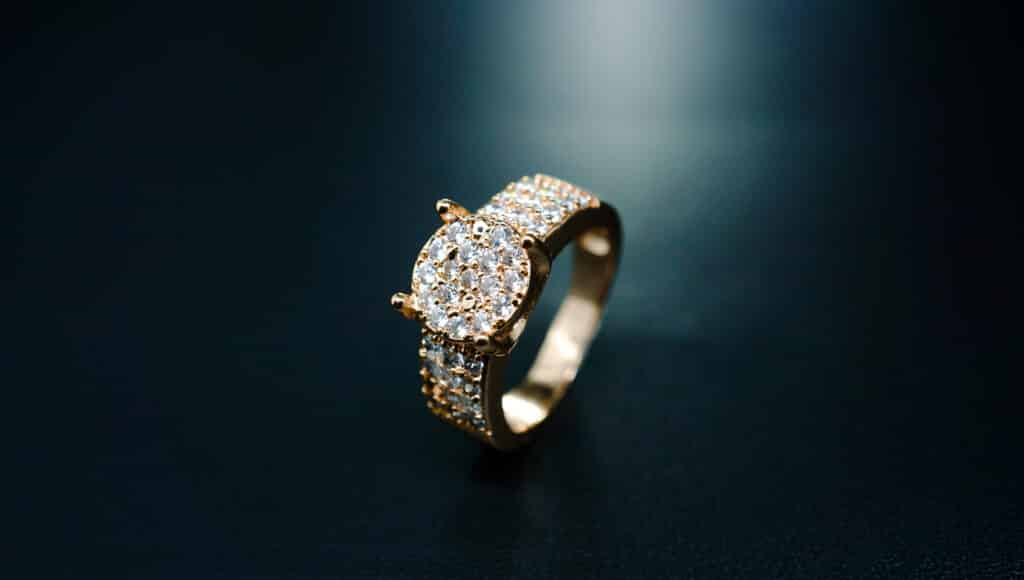 Rick Arora is a household name beyond the city of Victoria BC. Together with his siblings, who he joined emigrating from New Delhi at the tender age of 19, he started their trade in jewellery from scratch.

But the family business of high end jewellery stores, placed in the world famous Fairmont Hotels, is just one part of the entrepreneurial activities of Rick Arora.

Arora personally loves the city of Victoria, BC. The harbour with its historical buildings and welcoming view left an impression on the businessman ever since the first time he saw it.
And years later, with an impressive part of the area’s stores and buildings in his ownership, the protection and image of the heritage and architecture around the docks couldn’t be closer to his heart.

As the landlord of several heritage buildings on Government Street, he has his say in the preservation of the history of Victoria.

The humble entrepreneur still somehow manages to keep a low profile, although his inspirational story has been making the rounds. Arora confirmed that, upon his arrival in Canada, he had no more than $8 in his pockets. His brother had established a jewellery store in the Palliser Hotel in Calgary, where he started his journey.

Though at the time, their most expensive pieces would barely be priced over $100.

A Family Run Business For Almost Half A Century

Today, Stones Jewellery embrace their 48 years of high end expertise to craft and offer some of the most precious and highest quality one-of-a-kind artworks on the market. The original designs are made in Canada with an unmatched dedication. A dedication, that draws the path through Rick Arora’s career.

And if you take a stroll in the Fairmont Empress Hotel in Victoria, you are likely to be welcomed by the ever-working entrepreneur in one of his dapper outfits. As the owner of the stores in the Fairmont Hotel, he still personally takes care of daily business, particularly of Stones Jewellery, the family flagship.

Amongst high fashion, the stunning pieces lure loyal customers as well as travellers into the halls of the historical luxury hotel.

But Arora’s brand has adapted to new times long ago, and online orders through the company’s very informative website have become an important part of the sales. Going with the times, while preserving what deserves to be.

Running a small empire of successful businesses and commercial real estate in downtown Victoria, Rick Arora has come an extraordinary way. With his siblings, he has built something remarkable and is truly an inspiration for any entrepreneur.