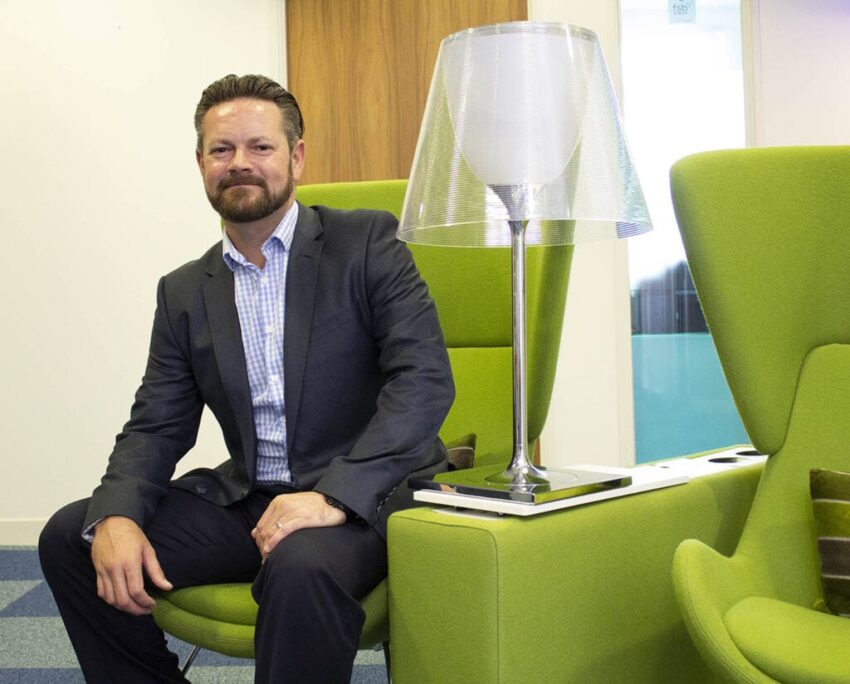 JAD Joinery, the Edinburgh-based construction firm which recently filed for liquidation has left creditors facing nearly £1m, according to a newly published report.

The Interim Liquidators’ Report, published by Interpath shows that the construction business owes its creditors £999,077.47.

Companies House records should that JAD director Steven McKenzie resigned from his post on 3 June 2021. Just a few weeks later on 15th July 2021 Alistair McAlinden and Blair Nimmo of Interpath Advisory  were appointed as interim liquidators for the firm. In 2017 McKenzie’s previous firm Poseident Limited was also liquidated, according to companies house records.

Now creditors have spoken out to criticise the company and its directors for leaving local businesses and suppliers in the lurch.

One creditor said, “We deserve a full explanation as to how and why this mess was allowed to happen, why we were left to pick up the bill and why one of the directors did a runner before the liquidators arrived.”

The report goes on to say, “However, Mr McKenzie disputed certain elements believing he owed approximately £72,000. We reviewed the Company’s records and various documents provided by Mr McKenzie. Having regard to the cost and time required to pursue the full debt via legal action, we sought to reach a commercial settlement with Mr McKenzie. After many discussions and email exchanges, we agreed to accept £60,000 in full and final settlement of the director’s loan account.

The report continued, “£20,000 was duly paid on 29 July 2021 and the remained is due to be received in monthly instalments. The Liquidator(s) will monitor receipt of the monthly payments as they fall due. If payments are not forthcoming, the Liquidator(s) reserve the right to take legal action to collect the debt in the future.”

Patrick Sullivan, CEO of the Parliament Street think tank and chair of its construction committee said: “The collapse of JAD Joinery has had a devastating impact on the lives and livelihoods of so many people. The directors are facing serious questions about why creditors have been left with such an eye-watering bill for their incompetence.”