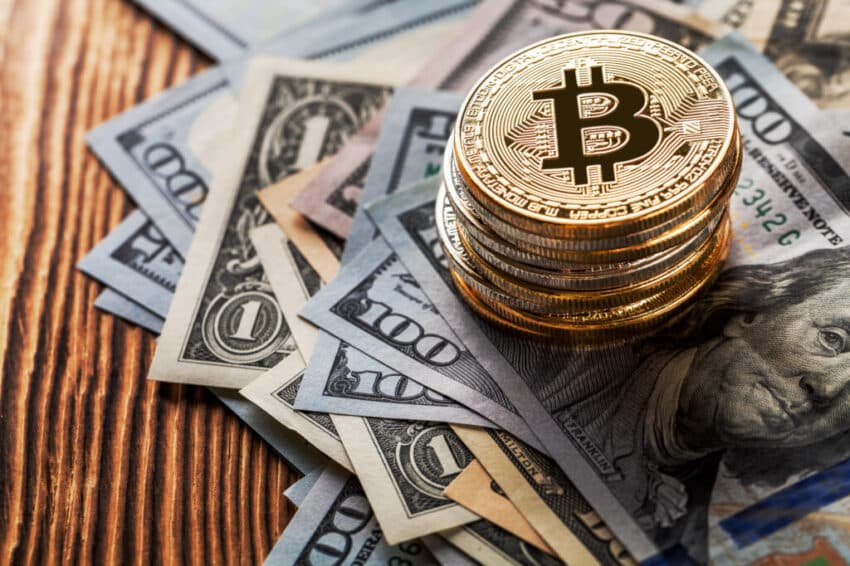 About 5 years involved in the virtual currency market. Every year, I am amazed by the greatness of Satoshi Nakamoto thesis. Five years ago I didn’t really believe in bitcoins or virtual currencies.

At that time, there were many people who believed in “ideas”, and it was the mainstream to discuss the splendor of “a currency independent of the government,” and it felt like a kind of religion, so I could not sympathize with it. (I didn’t feel like denying them. I think there is such a way of thinking. It was a fresh feeling.)

However, every time I read Satoshi Nakamoto’s paper again, this is well thought and invention grade as I read it, and the convenience that the technology brings to society is great, and the social impact that blockchain and virtual currency bring I am surprised at the size of. I think I’m attracted to the convenience of technology, not the thought, that is, the magnitude of social impact. Ten years later, the emergence of virtual currencies is a definite future that has been marked in human history.

And now, about 10 years after the advent of Bitcoin, the new era of digital currency has opened in 2019. Bitcoin created by open standards, Libra created standards by private companies, DCEP (Digital Currency Electronic Payment) led by the Chinese state, and postwar conqueror US dollar. It is the dawn of a new era of digital currency involving the first national level since the Second World War.

You live in the midst of this. Being in the midst of these changes and living in an era where you can take risks and do business and invest, we are extremely lucky. Do you stay on the sidelines of this good luck? Will you take even a little risk and live with the times? They think that the people who are investing in virtual currencies and those who are doing business are the challengers who are taking risks and taking on challenges in this changing era.

Below, you would like to consider the public chain (a project that anyone can participate in)

Currently, Bitcoin and virtual currency have various problems such as scaling problems. But this is definitely improving. For example, Andreessen Horowitz the highest VC in Silicon Valley, headed by Mark Andreeson, who created the world’s first browser, has declared that he will invest $350M in tokens containing bitcoins and will not let go for 10 years . They have declared that they will foster technicians who will solve the above problems in the past 10 years, promote technology promotion, and make it an Internet financial protocol used by hundreds of millions of users. In other words, when used by hundreds of millions of users, tokens including Bitcoin become an essential value, and when they reach the essential value, they sell them to secure profits. For bitcoin trading, you can visit weed profit system

Jack/Dorsey, who founded Twitter/Squre, believes that bitcoin is likely to become the Internet’s own currency, and has created a development team called Squre Crypto and is committed to the development of the Lightning Network. This development team consists of Bitcoin core developers and former Google engineers, who also aim to solve technical problems (mainly technical problems to be used as payment) and make Bitcoin the unique currency of the Internet. I am. Jack has a philosophy that the acceptance of people in the Internet world is products that operate on an open standard, not controlled by any particular company.

These are just examples, but looking at the current situation and organizing what is happening in the world, as of 2019, Virtual currencies including bit coins are technologies that still have challenges in the infrastructure layer, Various solutions have been proposed, discussed, implemented, and continue to move toward solving them step by step . In other words, virtual currency including Bitcoin is a technology that has problems, but it is certain that the problems will surely improve in the near future and become an Internet financial protocol used by hundreds of millions of users.

Looking back on the history of the Internet, most technical problems have been resolved in a few years. This is evidence of history and shows that human beings are thinking reeds.