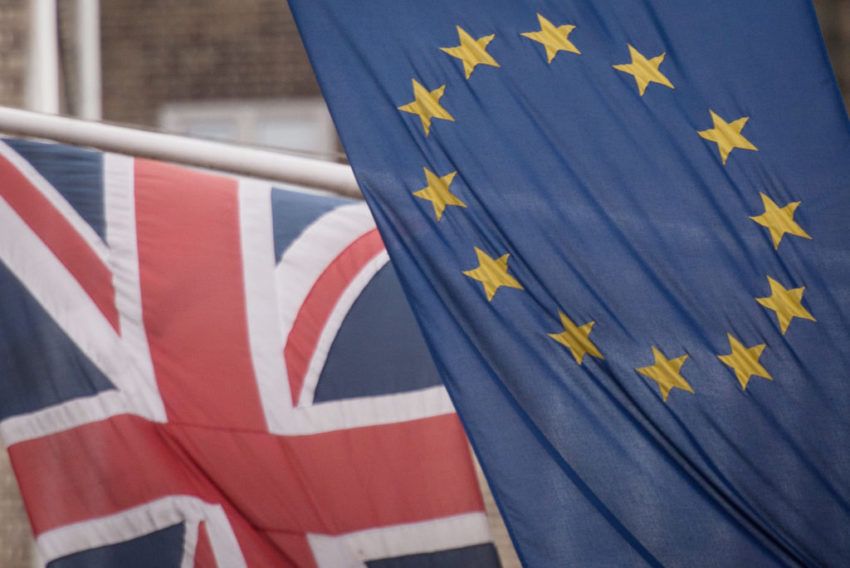 As many speculated it might, Brexit has caused quite a stir in recent times.

One such issue which is angering British citizens is the distinct lack of products on retail shelves and a worrying shortage of lorry drivers, among a whole host of other services which are feeling the strain. But is Brexit really to blame for this ongoing issue or is it something else?

There is no disputing that the pandemic has disrupted a selection of moving parts which keep the British economy ticking over, but whether it is to blame for the labour and product shortages people are having to endure is difficult to ascertain. The recent crisis hasn’t stopped people from questioning Brexit, although the odds of a Brexit reversal are slim. The fact is the country has to adapt to the changes it faces. Teething problems were inevitable although who and what exactly is to blame is certainly up for debate. To help you form your own conclusion, below is a round-up of some notable research and comments from all sides.

After a recent report was published by accountancy firm Grant Thornton, many people were of the opinion that Brexit certainly played a part in the current labour and product shortages. The findings showed that there were almost a million job vacancies to fill in the UK, with around half of them being in the food and drink sectors, some of which are lorry drivers. To supplement Grant Thornton’s findings, many industry bosses feel that the lack of support from EU workers is now hindering the supply chain dramatically. This is backed up by Grant Thornton’s research, which also highlights that around 1.3 million workers have left the country since the start of the pandemic and haven’t returned. The haulage industry, warehouse services, and hospitality and meat production sectors are in desperate need of UK-based workers, but they simply aren’t stepping up to take on the roles, hence why we’re seeing a lack of products on shelves and angry car drivers queueing up at petrol stations.

Grant Shapps, the transport secretary, refuses to acknowledge Brexit as the root cause of these ongoing issues. Instead, Shapps is putting the full blame on the global pandemic, although Brexit is making the issue a great deal harder to fix. He recently said: “The pandemic is the cause, but Brexit is limiting our options for solutions.”

The Labour Party points to big failures in planning

As always in politics, the other side is regularly looking to stick the knife in wherever they can. In the case of Labour, the party is blaming the Conservatives for a lack of planning which comes off the back of plenty of warnings surrounding the shortage of EU workers in the country. The Liberal Democrats, on the other hand, have questioned the country’s immigration policy and feel that the UK needs to address the issue by changing its immigration laws.

Whatever side of the fence you sit on, there is no doubting that this is an almighty mess.