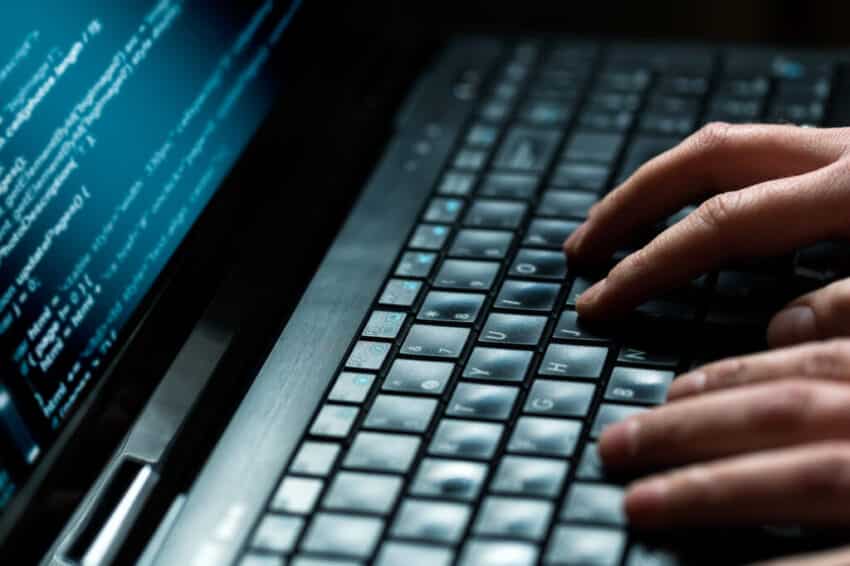 Are you GDPR-compliant? If you’re nodding your head, don’t be so certain. GDPR-compliance isn’t a set of tasks to complete or specific security measurements to put in place.

GDPR regulations only assert the requirement of data protection and control – not methods of implementation.

A CASB can prevent GDPR violations

Considering most security errors are caused by user oversight, it’s crucial to automate as many security processes as possible.

All of these security processes are required to maintain GDPR compliance. For example, if data is stored in the cloud unencrypted and an unauthorized party breaches your firewall, that data will be exposed. This is a common yet preventable GDPR violation. When chunks of data are encrypted end-to-end, hackers can steal that data, but they won’t be able to read the data.

GDPR violations can be prevented with encryption

Stolen unencrypted data is a main cause for GDPR violations. For example, in April 2020, the IT company Cognizant washit with a Maze ransomware attack, and unencrypted personal data was stolen. The attack targeted the system set up to support remote workers and the laptops provided to employees working remotely.

Cognizant is a U.S. based IT firm, but GDPR applies to any organization that processes an EU citizen’s data. At this time, it’s not clear whether the organization will be facing any GDPR penalties. However, thousands of other organizations are in the same vulnerable position.

A data breach can lead to more serious consequences

The Hamburg Data Protection Authority fined H&M €35.2 million for GDPR violations discovered during an investigation for a previous data breach. H&M originally suffered a data breach in 2019 caused by a misconfiguration. The investigation revealed H&M was collecting far too much private data on company employees and was in violation of GDPR.

New organizations are likely to use a CASB at launch

Business owners just launching their organizations will be actively looking for current trends in cloud protection services and will be more likely to use a CASB to cover all bases.

Existing companies, however, might have a harder time adopting a CASB if they believe their current security is good enough. However, experts predict a surge in CASP usage by 2022. This means organizations are looking at CASBs and are expected to implement them as their budget allows.

It’s well-known in the IT world that human error causes data breaches more frequently than anything else. For instance, the infamous Equifax breach that exposed 146 million records was caused by employees who ignored security warnings while fixing software.

Other breaches have been caused by similar oversights. However, some incidents are caused by malicious intent. A CASB can protect your organization against both oversights and malicious attacks by automating a majority of security tasks.

At the end of the day, there is no distinction between intentional and unintentional GDPR violations. Fines will be applied regardless of intent.

The chances of being hit with a cyberattack are high, especially for small businesses. Don’t let them get past the front door. Secure your cloud networks to the highest degree possible. Fortunately, automating security processes will help to prevent a majority of attacks that would otherwise slip through the cracks.

Whether you’re just launching your organization or you’ve been around for a while, build your security processes to account for and mitigate human error. Protect your cloud environments to the highest degree possible. Using a Cloud Access Security Broker is a great place to start.