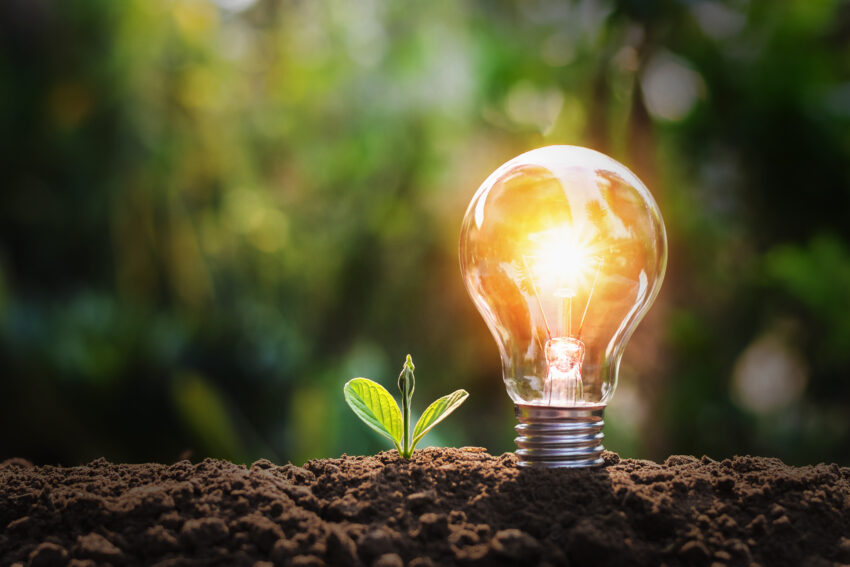 Located in the south-west corner of Mali lies a village which is at the forefront of a new chapter in the quest for affordableand sustainable green energy.

Bourakebougou has enjoyed free electricity for over 7 years, thanks to a freak discovery made in the late 80sfrom a failed drilling attempt for water that turned into an energy source in 2012 by a company.

Canadian energy firm Hydroma was the business in question, and their discovery was natural hydrogen.

For a number of years, this has been mooted as a cheap, viable and – most importantly – green alternative to fossil fuels, which continue to produce billions of tonnes of CO2 each year.

When hydrogen is combusted, no CO2 is released. It is little wonder that some see it as the holy grail in the future of global energy supply.

The gas they discovered at Bourakebougou was not only exceptionally pure, but the size of the field was also estimated to be significant.

Hydroma CEO and entrepreneur Aliou Boubacar Diallo has been investing in natural hydrogen for the past 10 years.

Back then, many in the industry doubted its very existence, let alone its value in solving the global energy crisis.

But Diallo remained convinced and, over time, his company gradually acquired the skills and expertise to exploit this natural resource – as the villagers of Bourakebougou can testify with free, clean electricity.

The impact on Bourakebougou has been signifiant, but Diallo has no interest in stopping there.

Not only is he looking to solve the West African country’s energy crisis, but he is also looking to strengthen ties with the likes of Germany, a country which is investing billions of Euros in its attempt to become a world leader in the production of energy from hydrogen.

Hydroma is also investigating potential gas fields in Canada, where the company is based, and Australia.

Diallo is also setting his sights on green hydrogen. This involves splitting water by electrolysis, but doing so requires large quantities of electricity. That could render the process counter-productive, but if that electricity can be provided by affordable and green sources such as wind or solar, the options then become limitless.

Soon, if Diallo’s plans come to fruition, it will be far more than just the villagers of Bourakebougou who are reaping the rewards of cheap, green energy from hydrogen. The whole world could be on the cusp of a global energy revolution.

Green hydrogen production–along with potentially vast natural hydrogen reserves beneath the surface of Mali–could make Hydroma a leading producer of hydrogen energy for Europe, with an eye especially on Germany. Germany’s forward-thinking, aggressive approach to going carbon neutral, estimates that a major part of its hydrogen supply will have to be imported from aboard to respond to its local market’s expected demand.