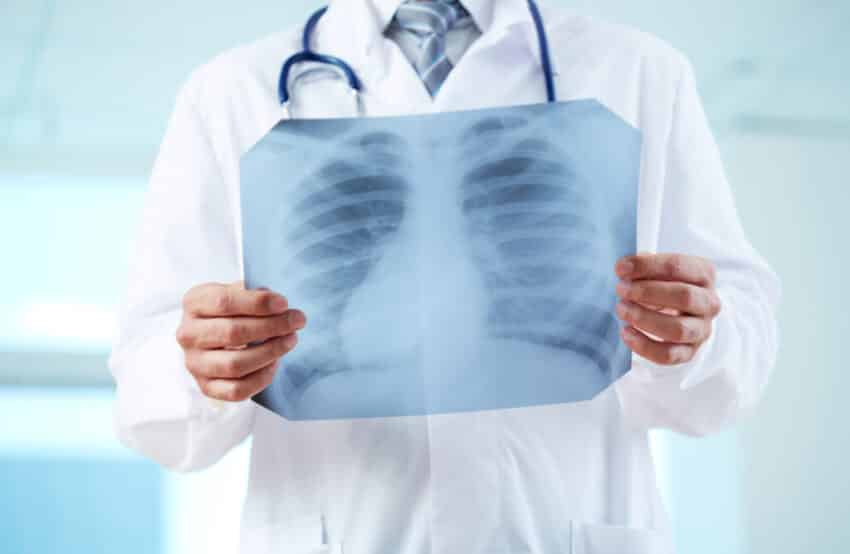 X-rays belong to a category of light waves that can penetrate objects by emitting electromagnetic radiation.

This penetrating effect of x-rays makes it possible to see through many objects and even human beings.

Focusing the beams of the x-ray on an object produces an image of the image as the object absorbs the photons released by an x-ray. Different items have different absorption rates based on the density or thickness of these objects.

2. The history of X-ray technology

Before discovering x-ray, scientists observed their effects but were unsure what to make of those effects or what to call them. It wasn’t until 1895, during an experiment with a cathode-ray tube, that Wilhelm Conrad Roentgen discovered a glow on a screen coming from the cathode-ray tube.

Roentgen, a professor at Germany’s Wurzburg University, tried to shield this glow with a dark paper. The ray penetrated through this paper, and on further experiment showed that it could also penetrate through skins.

However, the glow couldn’t penetrate through bones, and Roentgen called this energy X-radiation.

3. How does X-ray technology influence our lives?

X-ray technology’s effects on our lives are undeniable, seeing virtually all industries use them for various purposes, including in industrial radiography.

The medical industry seems to be the first point of call after the discovery of X-ray. It quickly became a tool for checking internal human anatomy. The X-ray’s penetration abilities made checking for things like fractures of bones easy to diagnose and treat.

It is also employed medically to treat cancers but with much care as it kills cancerous cells and healthy.

The automotive industry, which is responsible for humans’ transportation, has also benefited from industrial X-ray. Vehicle production assembly relies on X-rays for inspecting defects and errors in the cause of production.

This inspection is critical to ensure the production of quality vehicles. Production processes are also devoid of bottlenecks and delays that can be very costly.

We can’t seem to do anything without our smart devices these days. The quality of these smart devices and other electronic appliances is guaranteed using X-ray. Inspectors do quality assessment using an X-ray as a non-destructive test inspection method to ensure that circuits produced are to specification.

PCB X-ray inspection is a significant area in electronics quality assessment. The mounting technologies can be a multilayered and high-density system such as Ball Grid Arrays (BGAs). In which case inspection becomes difficult using regular visual inspection or other non-destructive methods.

The security industry has also ensured the safety of lives and property by using an X-ray to detect hidden weapons and arms. Security operatives carry out checks at public places like airports, malls, and parks using X-rays to detect harmful objects being carried by visitors or passengers to these places.

X-rays have proven to be a crucial technological discovery, as many have used it for advantageous effects. The simple fact that it offers a non-destructive means of ascertaining various products’ quality makes it so important.

Many industries rely on this technology for their quality assurance processes. Automotive, medical, and electronics are a few of the industries relying on the power of X-rays to improve production processes.

It is especially vital during PCB X-ray inspection. It allows us to inspect tightly packed multilayered mounting of chips on PCB precisely. External and internal examination of materials is also possible with an industrial X-ray machine.