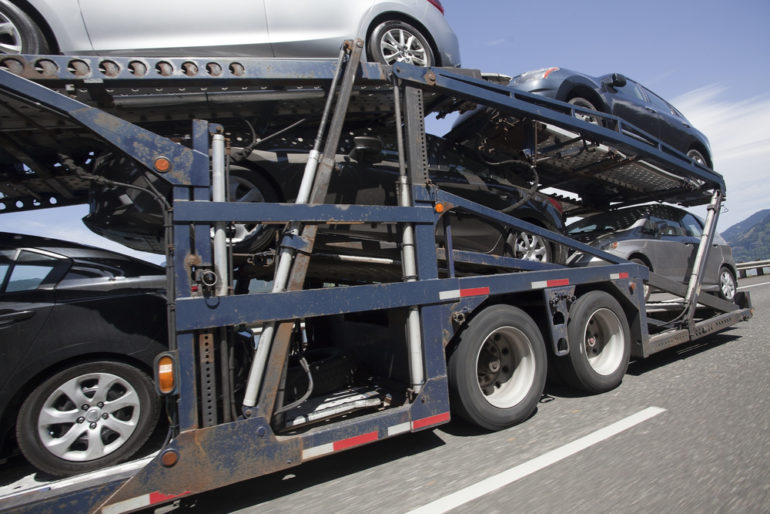 It’s a known fact that no more than 5 per cent of cars that are being transported sustain damages.

Having said that, it’s crucial to minimize the risks and damages that can happen while the care is in transit. Preparing the car for transport is key, and we listed down some ways to do it:

Shipping a Car to Kenya, or wherever in the world it may be, requires a thorough inspection and an inventory of parts and damages. The reason why the pre-existing damage, if any, needs to be documented is so that the owner can identify which ones are occurred during the transportation and which ones existed before transit.

The scratches, dents, cosmetic damage, and chips need to be recorded. A photographer has to take pictures of the car from all angles and the date has to be written on all of the records. Ask the transporter to provide an official note as an addition to the car’s official records that way both parties know the content of the document, and the car’s condition before it was transported.

There are countless times that car will be loaded, unloaded, and inspected during transportation. Since there’s a huge possibility that the car will have to be unlocked while in transit, it’s best to secure after-market videos, custom stereos, after-market videos, detachable CD players, radio face plates, GPS systems, and TVs by removing them from the car. Ship all of these items separately if need be.

It’s also important to remove all personal items because most transporters will say no if these are inside the car. They are also not given the license to transport personal belongings and they will be penalized if the cars they transport contain personal belongings. Moreover, they do not want to be held liable for losses so to avoid causing any problem remove all personal items and ship them separately. The same goes for parking passes and toll gates. These can reveal private information, so remove them while preparing the car for transportation.

When it comes to car imports, it’s best to make the job easy for everyone. When cars are properly prepared, there’s a high chance that it won’t have damages while shipping so really take the time to do all of the necessary steps.

Convertible cars should have their tops secured to prevent damages caused by moisture, air, and debris. A wind-resistant tarp may be added if it is difficult to secure the top. The antenna should be retracted and the mirrors folded back to keep them from getting detached during transportation.

Spoilers, ground effects, fog lights, and other specialty items should be removed to protect them from getting stolen.  Car alarms should be disabled, and if that can’t be done, write detailed instructions so that the driver will know what to do if ever it gets triggered.

The car will also be driven while in transit so it has to be in good driving conditions. Transporters need to know beforehand what the conditions of the cars are so they can also prepare properly. If the car is not operable, the transporter needs to know as well. It is no secret that there’s a high risk that damages may occur while the car is being transported, but that does not mean that these are guaranteed to happen. More often than not, the only thing that needs to be done is to prepare the car properly to prevent accidents.