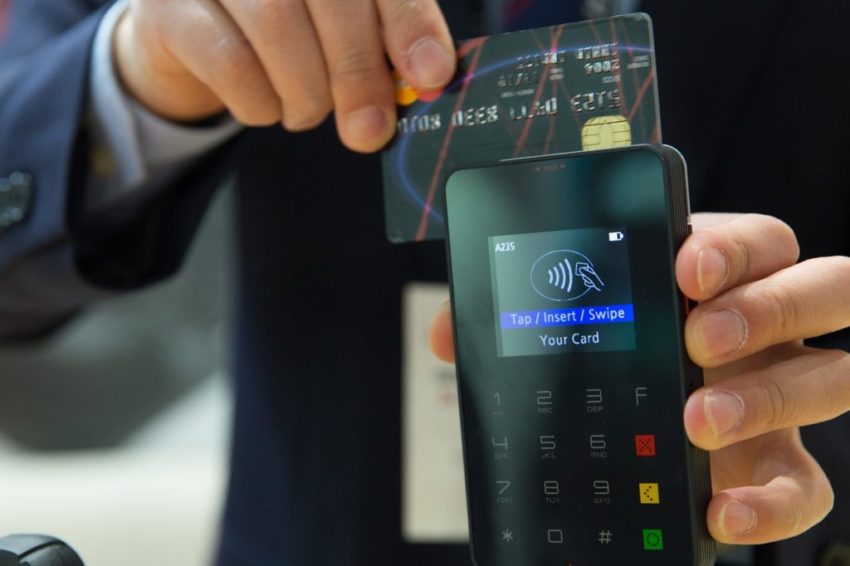 Credit and debit cards have overrun real money in the past few decades to become the go-to payment option in both online and offline establishments.

Prepaid credit cards are some of the most used of these options, especially when gambling online. Punters enter the cards’ information to gaming sites when registering real money accounts. The info comes in handy when trying to collect no deposit 100 free spins and other bonuses that are offered after deposits.

Prepaid credit cards function a little different from the usual credit cards. In the words of Visa, which is the world’s largest provider of the service, this option boasts the same ease of payment but without the attachment of overdraft fees, expiring funds, or credit checks. These cards operate independently from bank accounts, which allows one to spend within set limits. The necessity to load these cards with cash is obvious. However, some sites provide the cards for free, and they are earned by completing various tasks. Here are some of the websites where you can get prepaid cards for free:

Swagbucks is one of the most prominent websites that pay people to complete a range of tasks. The site is operational in the United Kingdom, the United States, France, Spain, Ireland, Germany, and Australia. The site offers rewards to Visa prepaid card users for answering surveys, playing games, claiming incentive, shopping in online stores, or simply browsing the web. Gift card and PayPal users can also enjoy this upside. The visa card is granted once players have earned ten dollars, which can be made even easier if discount and promo codes are used.

Ipsos i-Say is operational in more than 100 countries around the world where it runs survey panels. The only way one can earn a free prepaid card is by answering the questions presented in these surveys. The rewards granted are different depending on one’s country of residence.

PrizeRebel is among the largest providers of prepaid cards accepting members from all around the world. The various tasks that can be performed on the site include claiming bonuses, collecting promotion codes, taking part in contests and tournaments, and completing microtasks on a variety of apps. The number of opportunities presented varies from one country to another. One gets a free prepaid card once they make five dollars. The payments can also be directed to gift cards and PayPal accounts.

Earning Station is centred on servicing the United States citizens looking to gain free prepaid cards. All one has to do is perform the usual online tasks of getting coupons, watching online videos, and others. The website is credited for being user-friendly, which makes it easy for new members to register and work their way around. On top of getting Visa, PayPal, and gift card payments, one can also collect Amazon e-certificates with the money that is collected. EarningStation works hand in hand with a vast range of advertisers, which gives users a lot of options to choose from. Payments are usually credited to user accounts within forty-eight hours of completing a task.

YouGov operates as a market research company, and it is one of the leading full-service names in the niche. The company operates in twenty-one countries in the Middle East, North Africa, and South Asia. It works to allow clients and companies to interact in the decision-making process. That way, the developed products serve the public better.

The global online community created by YouGov lets users earn when they take surveys to further research. These tasks vary depending on one’s country, and they are usually presented in the local language. Therefore, the entity gives local companies an accurate picture of what the public thinks while helping people make some money.

SurveyRewardz operates a lot like YouGov, with its core mission being to collect opinions from the public on a variety of subject matters. The results are then presented to the respective companies, which are then used to autotune their products to meet public demand.

The company has its headquarters in the United States, but it accepts members from around the world in regions like the United Kingdom, Australia, and Canada. A free prepaid Visa card is granted after earning five dollars, and bonuses can be claimed with as little as a dollar in one’s account. Payments from SurveyRewardz are also made to PayPal and gift cards.

PineCone Research is listed as one of the best options to get a free prepaid credit card due to its exclusivity. The firm operates as a survey and product reviewing platform where one can only join by meeting several qualifications. Once one becomes a member, they are sent surveys through their email or products are mailed to them to try out. Depending on the given task, the pay lies between three and six dollars.

It is possible to join various platforms online and receive free prepaid credit cards for completing simple tasks, most of which we perform every day. It is a good idea to look at the reputability of each site before becoming a member considering banking information will be disclosed.