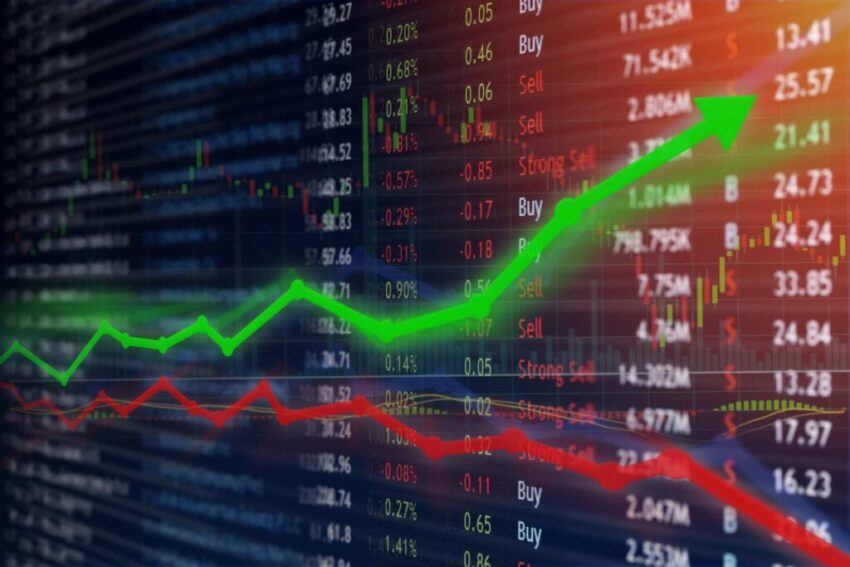 So you want to learn how to value stocks as Warren Buffett does. Right now you are going to learn what methods exist for the fundamental valuation of companies and how analysts evaluate stocks.

There are two most common methods of evaluating the stock of a company. When it is necessary to estimate the intrinsic value of a stock, these two methods are most commonly used.

The first method is called the discounted cash flow method (DCF), which is more complicated and more trusted.

The second method is called the “multiples method (coefficients)” (it’s simpler, that is why everyone loves it so much).

Let’s look at both methods in order.

Remember how U.S. Internet companies’ stocks were rising in the late ’90s? They were not yet profitable, but shareholders had high expectations for the millions these Internet projects would bring. Those expectations were not met, and the stocks collapsed, but that’s another story.

In order to use this method, we must first make a forecast of the company’s performance over the next five years. This forecast gives us an idea of future revenue, profits, debt, depreciation, and other key indicators of the company.

Of course, in order to make such a forecast, we must have a very good understanding of the company’s business and the outlook for the entire industry in which the company operates. We have to be able to forecast the company’s revenues for each of the next five years, and all of the other metrics. That’s the main challenge.

Knowing a company’s future cash flows, we can estimate how much the company and its stock should be worth today. To do this, we resort to discounting or converting the future value of the company to its present value.

Future cash flows are converted into present value at a certain interest rate (discount rate) using a special formula. This is how we get the present value of the company. Then we divide this value by the number of shares outstanding and get the estimated value per share.

If the current market price of a share is lower than the estimated value, the share is considered undervalued and we buy it. If it is higher, it is overvalued and you sell it.

Now let’s consider the second method of fundamental analysis – the “multipliers method”. This is probably the most popular and widespread method of stock analysis among investors. This method is popular due to its simplicity, as it is sufficient to calculate a number of simple ratios on the basis of company financials and compare the obtained ratios with the same ratios of similar companies. Such comparisons based on multiples provide insight into whether a stock is overvalued or undervalued relative to shares of other companies.

Let us take for example everyone’s favorite ratio p/e (market price per share / net income per share). If the p/e multiple is 5, it means that investors buying shares of Company A are willing to pay for them at a rate of $5 per $1 of annual net income.