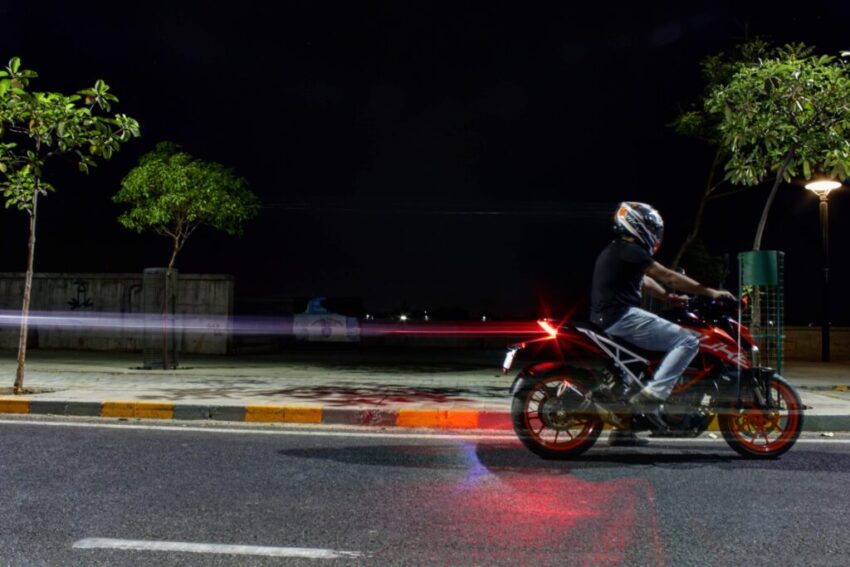 California is one of the leading states with most motorcycle accidents in the United States.

Every year, Californians record an immense number of deaths and injuries caused by motorcycle accidents. In  016, the state accounted for more than 15% of the motorcycle deaths. These accidents mainly happen in cities with high traffic such as Los Angeles, Fresno, San Francisco, San Diego, and so on.

A thorough investigation is done in the following ways;

Police officers assume that the causes of a motorbike accident are so obvious. Unfortunately, their reports do not provide all the accident facts.

The ultimate cause of a motorbike accident cannot be uncovered through the shallow reports written by the police. Car accident lawyers are important for investigations as they dig deeper to examine why and how the crash arose.

Accident reconstruction involves analyzing all the possible causes of the accident.

Motorcycle accident lawyers are always determined to get all the facts about an accident. They later use these facts to support the claims of an injured rider.

Some drivers will never accept the fact that they were responsible for hitting a motorist. They claim that the rider’s negligence caused the accident.

When a driver violates the rights of a rider, an accident is likely to occur. Drivers also tend to miscalculate the speed of motorists leading to crashes.

A good lawyer should gather evidence at the accident scene to determine the negligent party. They examine the condition of your motorcycle and helmet to ensure that all your damages are compensated.

You may not remember everything that happened during the accident especially when you are injured. This is why you should let a lawyer help you.

A lawyer can trace witnesses and ask them what they saw when the accident happened.

Witnesses can give testimonies that might help in uncovering the truth about the accident.

Social media platforms also play a vital role in establishing fault. They may provide photos that can help in detecting useful information.

Surveillance tapes help in uncovering important evidence of how an accident occurred. Lawyers may use information from surveillance cameras to support your claim.

If the at-fault driver claims that the rider was also neglectful, videos from surveillance cameras can be used to reveal the truth.

However, security videotapes should be reviewed as soon as possible as they are kept for a short period, usually not more than 90 days.

You realize that not all motorbike accidents are triggered by other vehicles. Potholes and curves on roads can also lead to a motorcycle accident.

Poor conditions on the roadways such as curves and rough surfaces make the driver lose control and cause an accident.

When investigating a motorbike accident, the investigator finds out whether there was a bad road condition. This may be done by asking questions like;

Some accidents can be caused by vehicle or motorbike failure.

In California, it is illegal to drive a defective vehicle. This is because such vehicles are not in good condition and may flop anytime.

Similarly, it is dangerous to ride a bike that has flaws. Motorbikes and vehicle gears should be checked regularly.

While investigating a motorbike accident, a qualified attorney ensures that the vehicles involved are inspected to see if all the breakdowns resulted from the accident. For example; if the motorist has a head injury, their helmet should be checked.

In most motorbike accidents, drivers accuse riders of relative negligence.  You should hire a good lawyer who can be able to refute any false argument against you.