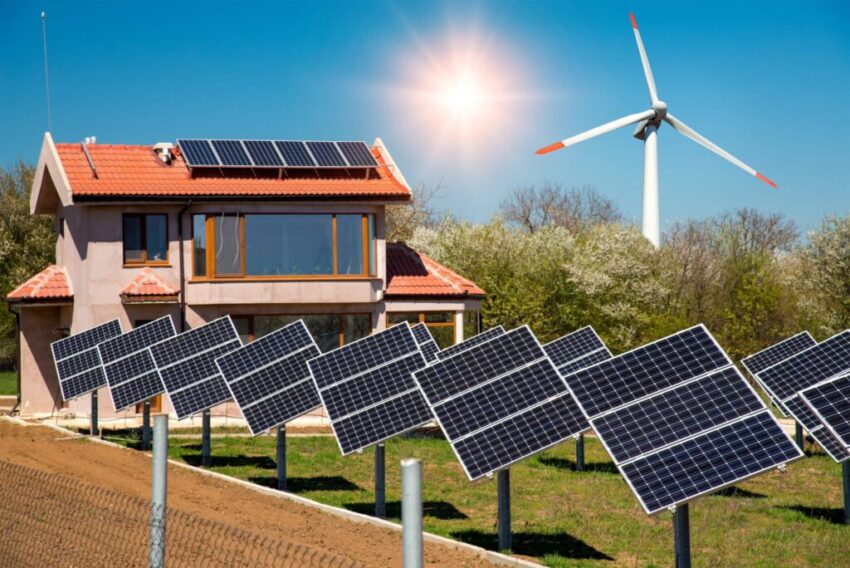 Homeowners could face new restrictions under ambitious government proposals to become net-zero on carbon emissions by 2050.

Last week, the government announced targets to have 600,000 homes fitted with heat pumps by 2028, to help decarbonise residential heating and drastically cut the UK’s carbon emissions.

Unfortunately, this comes at the same time the government dropped grant schemes, meaning homeowners will potentially have to find as much as £20,000.

Heat pumps work by absorbing heat from the air, ground or water and can provide both central heating and hot water.

Heat pumps do require small amounts of electricity to operate and combined with the fact that they take much of the heat from the environment, they are incredibly efficient.

According to Heatable a new boiler installation can achieve energy efficiency ratings exceeding 300%, compared to modern gas boilers that are around 94%.

Unfortunately, heat pumps cannot provide the same, consistent heat output as gas boilers. This renders them impractical in anything other than new build properties.

In fact, the Committee on Climate Change (CCC) has estimated that it would cost an average of £26,000 to switch each UK home to a low-carbon heating system, many times the cost of a standard gas boiler.

To aggravate things further, heat pumps only operate efficiently at low temperatures. On the other hand, a standard gas boiler heating system pumps water around radiators at around 55 degrees, while a heat pump operates at ten degrees lower.

Therefore, if a heat pump is installed, a homes radiators need to be replaced with larger ones, insulation needs to be at its optimum and sometimes even underfloor installation fitted, all to equal the warmth you’d achieve with a traditional gas boiler.

These new legally binding carbon-neutral targets don’t stop at heat pumps either and it seems the government are dead set on imposing even more new financially costly measures on British homeowners.

By 2035, it has been proposed that all new homes will be scored with an energy efficiency rating, with the aim being that all fall within the ‘C’ rating. At present just under half of the homes in the country meet this standard.

This additional requirement isn’t much of a concern for new builds, but any property builds pre-world war two will certainly struggle, both practically, but perhaps most importantly financially.

It will require all such properties to install internal and external wall insulation at an average cost of £8,000, that combined with a new heat pump will easily average around £20,000.

Worse still, the method by which Energy Performance Certificates are awarded is not reliable and are designed to be highly scrutinizing, particularly of older properties.

A real impact on personal finances

With the government already prohibiting the rental of properties that fall below an energy rating of ‘E’, the further requirements of all properties meeting a rating of ‘C’ are going to have further implications.

These further restrictions will not only impact buy-to-let rental investors but potentially millions of homeowners.

How are those without the funds expected to meet these new standards?

To make the situation even worse, the Commission on Climate Change has advised the government to ban the sale of property that does not meet these standards by 2028 and to prohibit mortgage lending on them by 2033.

If this was to happen, a situation could be created by which a person may not be able to afford green home improvements but find themselves simultaneously unable to sell or re-mortgage to fund the improvements, ultimately resulting in a repossession order.

The collateral damage of eco-homes

These green home improvements are not free from potential risk either and there remain some major concerns.

Attempting to retrofit old properties with new, eco-friendly enhancements such as wall insulation may end in disaster. These old properties were built without a damp proof course and so their walls may be susceptible to damp issues further down the line.

These new green targets threaten the prosperity of millions of Britons and although few would argue that carbon neutrality is desirable, at what cost? The plans certainly need to account for low-income households and the practicability and fairness of these new rules need to be reviewed.