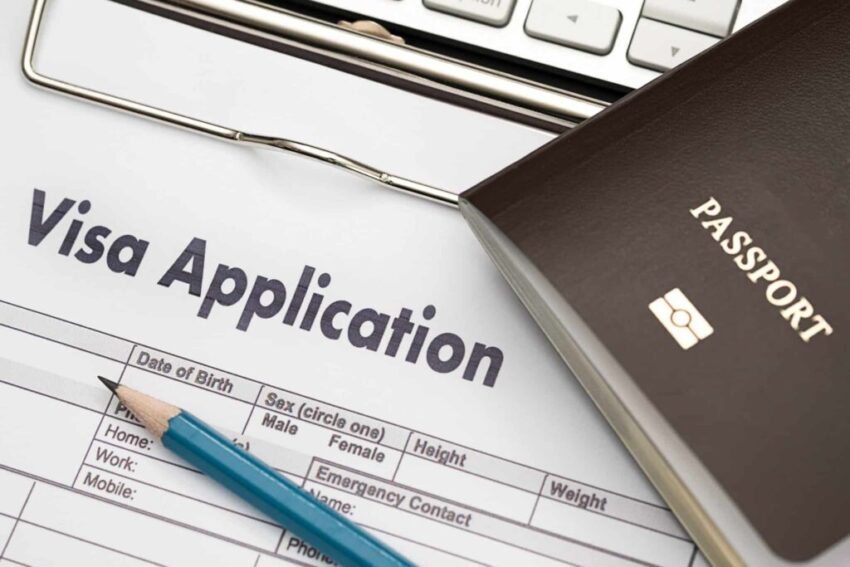 With all the recent headlines about businesses struggling to attract enough workers, one factor that hasn’t been widely discussed is the role that immigration plays in ensuring that employers have access to the workers they need.

This is particularly true of certain seasonal industries, but the issue was magnified in the course of the pandemic, when many companies found themselves reevaluating hiring practices and immigration rates slowed due to travel restrictions. As borders reopen, then, this may be the ideal time for businesses to reevaluate the role of H2-B visas in their day-to-day operations.

Before looking at the work of H2-B visa holders, it’s helpful first to understand who these visas serve. Unlike H2-A visas, 90% of which go to temporary agricultural workers from Mexico, H2-B visas bring seasonal, non-agricultural workers into the country. This category encompasses everyone from retail and restaurant workers in major vacation destinations to summer camp counselors and ski instructors, and includes skilled and unskilled employment.

In addition to typical seasonal employment, H2-B visas may also be issues for workers in “peak load” positions. As described by My Visa Source, Canadian and US immigration lawyers specializing in visa applications, peak load hiring occurs when there is increased demand for goods or services, thereby increasing the need for employees in that sector. Peak load hiring may be tied to a season – for example, FedEx needs more drivers during the holidays, but it can also occur due to other market shifts.

Applying For An H2-B Visa

While applying for a visa is always a complicated and lengthy process, H2-B visas are somewhat easier to come by right now than they have been in recent years. That’s because, in April, the Department of Homeland Security released an additional 22,000 H2-B visas over and above the typical cap of 66,000 per fiscal year. This release was strategic, with 6,000 of those reserved for individuals from Honduras, Guatemala, and El Salvador, who represent that majority of migrants seeking entry at the US-Mexican border. That being said, only employers who argue they will suffer “irreparable harm” without access to H2-B visa employees can petition on behalf of workers through this system.

In addition to allowing more workers to enter the country via the H2-B visa system, the temporary increase comes with another caveat. Specially, employers authorized through the H2-B system who are in need of workers can immediately hire H2-B workers who are already in the country, but who are awaiting work via a new petition, a temporary modification that benefits both workers and employers.

Because it is overseen by the Department of Homeland Security and all applicants are carefully screened, these temporary workers do not represent a security risk, but that doesn’t mean the H2-B visa program is without controversy. Many unions strongly opposed the increased visa cap despite the requirement that employers must show they will suffer harm without these workers. That means that, if there are enough union, or even non-union, American employees and applicants to do the work, their employers will not qualify to hire H2-B workers.

Many unions have argued for added, specific stipulations, such as blocking H2-B visas for industries with unemployment rates over 6%. Given the difficulty of measuring what fields unemployed workers hope to find employment in, as well as existing rules regulating what employers can petition on behalf of H2-B visa workers, this would be overly burdensome and unnecessary.

As businesses work to reopen at full capacity and seasonal industries prepare for travelers and other economic shifts after over a year of pandemic isolation, H2-B workers are more important than ever. If businesses, big and small, hope to get back on their feet, H2-B visas will play a critical role.