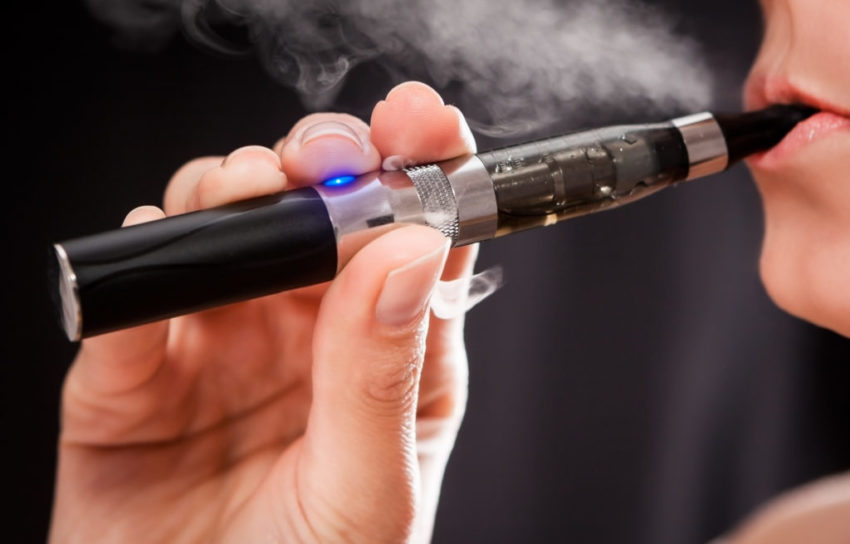 The topic of e-cigarettes and e-liquids being effective for people who wish to quit smoking is a hazy one at best, controversial in the worst-case scenarios.

Since the rhetoric and arguments from both sides are almost always motivated by some feelings deeper than the subject matter itself. Strong anti-vaping enthusiasts are sometimes anti-cooperates who believe huge companies in the tobacco industry employ vaping as some conspiracy to get people to keep consuming and keep smoking.

Strong pro-vapers may be accused of being guided by their love for the thing in itself, or by their motivation to enrich their pockets through e-liquids sales or other vaping products.

It is also greatly confusing since there isn’t much consensus on the topic between each party. There is almost always something that each side of the spectrum can point to, to support their stances.

For instance, pro-vaping enthusiasts would argue that there have been numerous people to have successfully quit their smoking habits thanks to the help of e-Liquids obtained from a vape shop. And yes, in studies carried out, this is true. But not enough to be a standard or a surety, and that is where the confusion begins.

And in this ambiguity comes the stance of the anti-vapers. They claim that no study in the world has been carried out to definitively prove that people tend to quit smoking more through the help of e-cigarettes – and this is also true, but again, only to an extent.

These “successful” scenarios, they claim, are merely isolated cases. They go as far as to mention that studies have indeed found numerous people who wished to quit smoking through the help of e-cigarettes have succeeded for a while, only to finally relapse again.

What Do Studies Reveal?

So it begs the question, what do the studies reveal? For a topic so important and with wide-ranging consequences why haven’t more definite tests being carried out? And what do we know from the ones that have been? Is it – nothing? Do we know anything?

Well, maybe not definitively. But we do know somethings that can be said with large confidence, and an example of this is that, in the end, for people who are convinced it will work and need only an alternative to smoking, e-cigarettes do work.

We also know that it is not completely harm-free, and comes with its risks, especially for teenagers. And, of course, in the toxicity of swallowing liquid nicotine.

We’re going to go out on a limb here and conclude that, perhaps, it all comes down to self-will, which is one the basis of getting rid of most addiction anyways.

But does this mean e-liquids are completely useless then?

So while the topic will always be a controversial one, for the foreseeable future at least, the best we can do is try and find some facts to hold on to for ourselves.