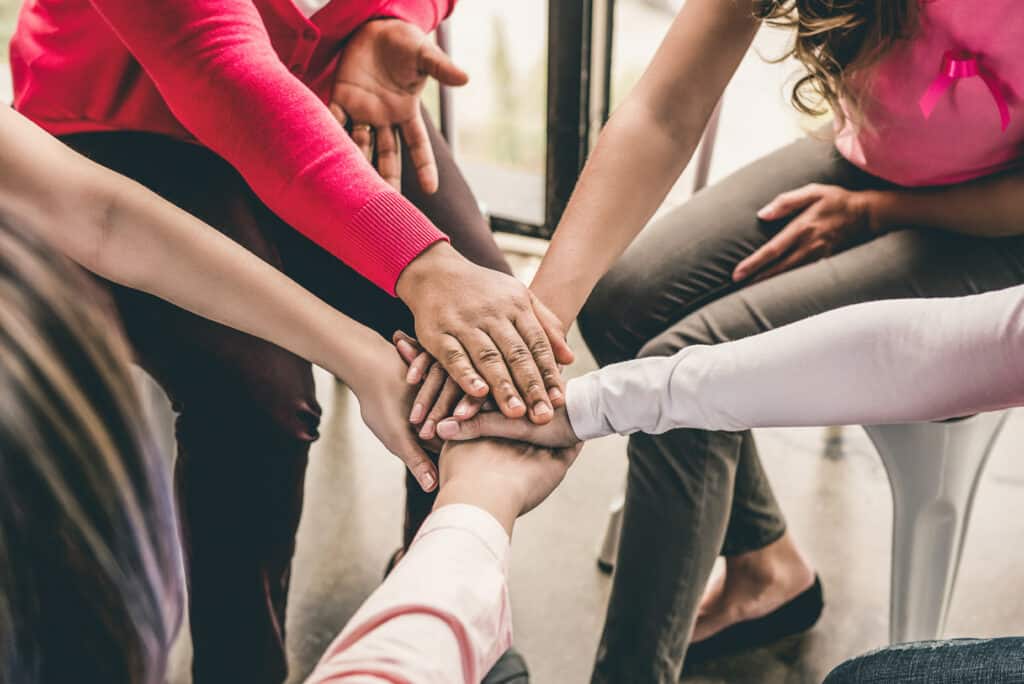 Fashion Nova, a retailer based in Los Angeles with five locations throughout Southern California, is a pop culture phenomenon selling ultra-stylish clothing for men, women, and children.

The LA retailer also has a curves section for plus-sized women. Describing itself as unapologetically sexy, the company has millions of satisfied customers from around the world and a social media following of 25 million people.

Celebrities like Kylie Jenner and Cardi B proudly wear the stylish clothing from Fashion Nova because they trust the retailer to predict fashion trends. This is something the company excels at, often being the first clothing retailer in the country to release new fashions.

The clothing retailer proudly proclaims that its mission is to make fashionable clothing affordable and accessible to people across the world. However, its purpose reaches far beyond its mission statement. Fashion Nova Cares, the company’s charitable division, believes strongly in empowering women.

The strong desire to see women succeed in all areas of life was the catalyst behind the recent decision by Fashion Nova Cares to partner with Megan Thee Stallion to donate $1 million dollars to organizations that primarily serve women from now until March 31, 2021. Megan Thee Stallion is a Grammy award-winning rap artist from Houston, Texas.

Examples of donations from Fashion Nova Cares include scholarships and grants for entrepreneurs, students, and women involved in other causes that Fashion Nova has identified as worthwhile.

Megan Thee Stallion launched the Women On Top Initiative in collaboration with Fashion Nova Cares. The rap artist and the philanthropic arm of Fashion Nova announced the initiative on March 8, 2021, to coincide with International Women’s Day. The initiative’s end date of March 31 is also the last day of Women’s History Month.

Purpose of the Women On Top Initiative

The aim of the initiative is to empower women and girls through scholarships and grants to allow them to pursue educational opportunities. Both founders of Women On Top believe that the path to success in life comes from helping other women succeed.

La La Anthony, a businessperson and television personality from New York City, has joined the mission of Women On Top as well.  Anthony grew up in a working-class neighborhood in Flatbush, a fact that left her with a passion to help girls currently living in similar circumstances.

On March 23, 2021, Anthony announced on her Instagram account that she would be presenting a check for $25,000 to Girls, Inc. She stated that she was excited at the chance to do so because Girls, Inc. is an organization she loves and supports.

Girls, Inc. of New York City serves girls in the five-borough area from a range of racial, ethnic, and socio-economic backgrounds. The female-focused organization provides girls with tools to develop their unique strengths through its advocacy work and programming options.

Megan Thee Stallion also chimed in to express her excitement at the life-changing nature of the $25,000 grants. With many of the individual recipients having few financial resources, she feels that the gifts are only the first step towards girls of all ages achieving their dreams. Here are the specific programs girls can participate in when working with Girls, Inc. of New York City.

Other Recipients of $25,000 Grants from Fashion Nova Cares

While the donation to Girls, Inc. of New York City has been the most publicized, it was just one of many organizations to receive a $25,000 grant from Fashion Nova Cares during Women’s History Month. Other recipients include:

Another notable organization to receive a $100,000 grant from Fashion Nova Cares is the Breonna Taylor Foundation, Inc. Taylor died at age 27 on March 13, 2020, when police officers serving a warrant at the wrong house shot into her home.

The timing of the $100,000 donation was intention to coincide with the recent one-year anniversary of Taylor’s death. The Breonna Taylor Foundation, Inc. exists to support racial, economic, and social change through measures to reform police practices and hold government officials more accountable.

More than 1,000 people or organizations received a financial donation from Fashion Nova Cares during March 2021.