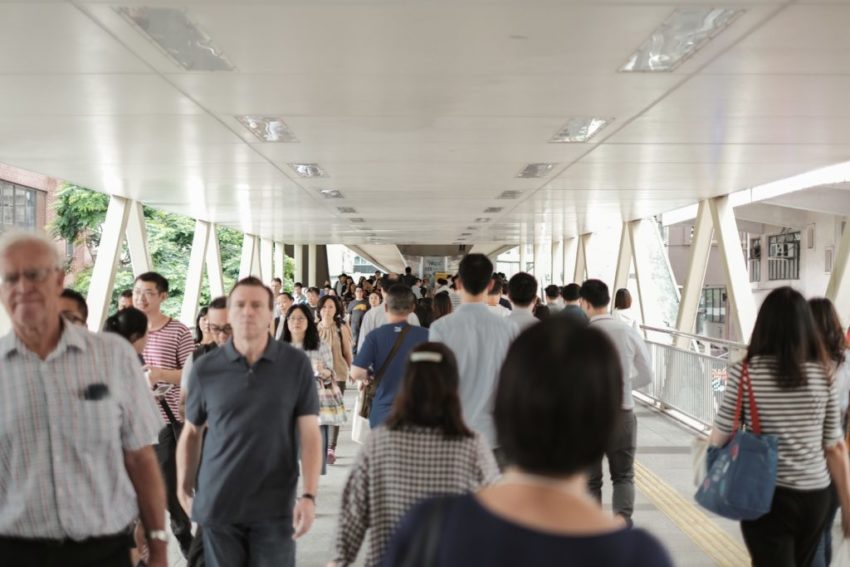 Family immigration includes the immigration of children, spouses and other dependent relatives to the United Kingdom.

Rules introduced in 2012 imposed a financial threshold on British people who want to sponsor family members to join them in the UK in the amount of £18,600.

Currently the minimum income requirement is set at a level far higher than the national minimum wage and it means that a percentage of the population does not earn enough to live with a partner from outside the EEA.

The Rules in place before the introduction of this threshold meant that couples had to prove they were in a genuine and subsisting relationship and that the non EA partner would not have access to Benefits during the probationary period of five years.  It may be advisable for the Rules to be abolished and in place of the financial threshold there should be a return to the pre-2012 Rules, whereby adequate accommodation and maintenance and no recourse to public funds was the test.

In July 2012 the Government made significant changes to the adult dependent relative route and the criteria for a visa in this category has changed to the extent that now very few applicants are successful.

The applicant needs to show that as a result of age, illness or disability, they require long term personal care to perform everyday tasks and they must be unable, even with the practical and financial help of the sponsor, to obtain the required level of care in the country where they are living because either it is not available or not affordable.

Therefore, the test is not about the question of affordability, but whether or not there is sufficient care, and the impact a lack of care will have on the elderly ill relative.  A challenge to this Rule was brought by BritCits in 2012. It decided to challenge the legality of the new adult dependent relative rule.  The challenge was unsuccessful and to this day we are fighting daily for the right of families to be reunited either with their children, their spouses or their elderly relatives.

Photo by Airam Dato-on on Unsplash