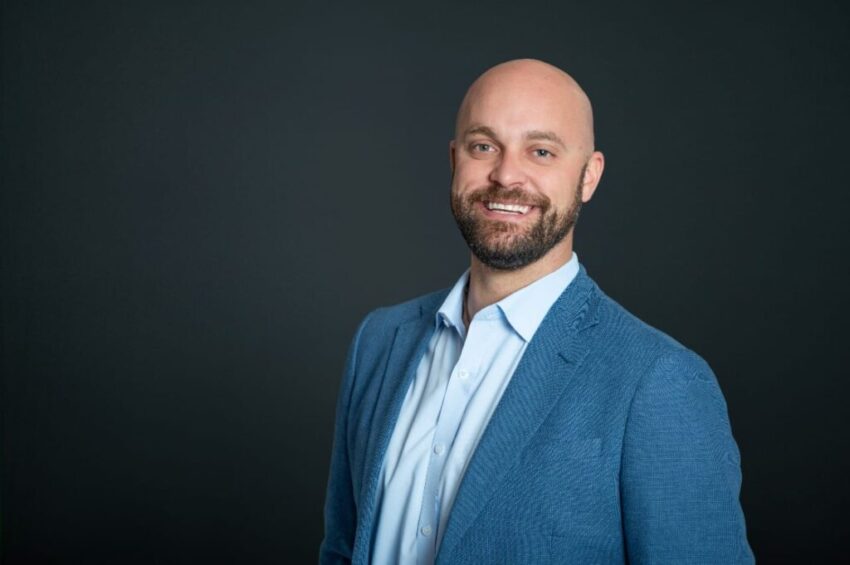 There isn’t a single person, book, or algorithm in the world that can produce a surefire way to succeed in business. There are too many moving parts, too many things to consider, and too many ways everything could go wrong for anyone to suggest that there’s a business strategy that guarantees success.

There are, however, ways to approach the world of business that, even though they might seem counterintuitive, might help some people achieve success. Dylan Suitor, a realtor at the head of many real estate-related businesses, including Elevation Realty Network Inc. and Keller Williams Neighbourhood Realty, thinks that failing forward is the way to plow ahead.

Dylan learned this lesson early on. “I scaled my first real estate business, Dylan Suitor and Associates, through constantly failing forward,” he says. “The road was filled with one setback after another but overcoming them only served as fuel that kept me going forward.”

Why is this concept of growing through failure so important? For starters, it’s at the core of the idea of entrepreneurship. In the startup world, for example, it’s an accepted fact that the vast majority of startups won’t live past their first anniversary. Statistics agree, too. Does that stop people from becoming serial startup entrepreneurs? Of course not!

One of the reasons it’s possible to talk about failure and use the “forward” in conjunction with it is because every failure presents a teachable moment, or an opportunity to move in another direction. When failure is supposed to teach entrepreneurs something, it might almost be in their best interest to, as long as they are going to fail, do it as quickly as possible.

The ability to move quickly after failure was what brought Dylan some of his initial success and led to the companies he has today. But the most interesting thing about this mentality is that it’s easily found in the biggest setback and the biggest accomplishments. A story of acquisition and renovation that reads like an epic battle between Dylan’s company and a 32-unit building that Dylan Suitor was losing most of the time turned into one of his biggest successes.

That’s why failing forward is so valuable; it lets entrepreneurs, or anyone willing to try it out, reframe their losses and move on strengthened by the experience. Does it mean that people should haphazardly enter into situations where the possibility for dire consequences is real? Of course not. But in the world of business, everything that prevents a person from taking risks is preventing them from growing; it’s as simple as that.

A mentality that says how a fall might get people further ahead than they were when they were standing is extremely valuable, not in the least because everyone is going to experience that failure eventually. It could be said that people who manage to fail and live to say that they’ve failed forward are the lucky ones, rather than the people whose only failure was to try.