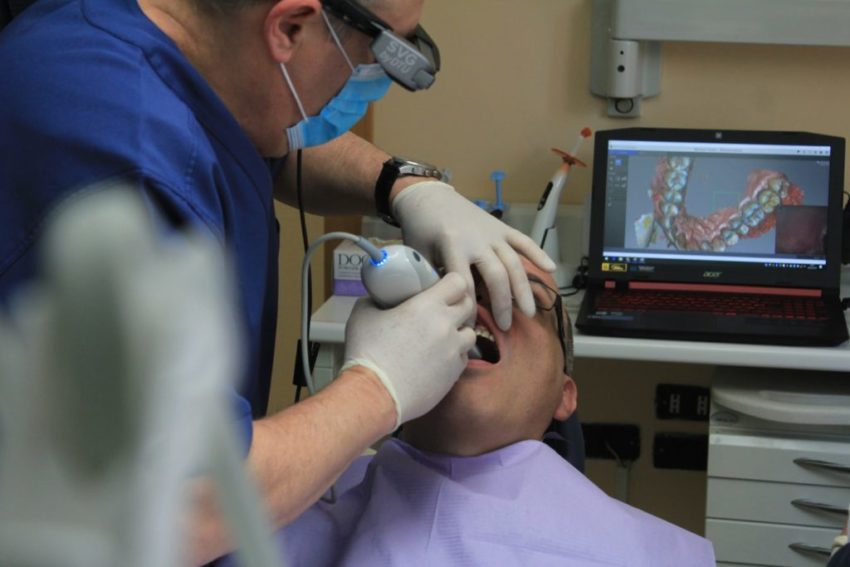 Since the turn of the century, Brits have lived in an increasingly litigious society that makes legal action the first port of call in the event of things going wrong.

This is largely thanks to the rise of no win, no fee representation, which became incredibly popular after the 1999 Access to Justice Act enabled judges to pass all associated legal costs to the losing side of a case.

Such litigiousness has its pitfalls, however, particularly when service providers face an excess of legal claims that compromise their ability to trade. This is a particular issue for doctors and dentists on the NHS, with the latter organisation having spent a staggering £2.2 billion of their already inadequate budget on clinical negligence claims in 2018.

This also represented a 30% increase on the previous year, as the number of claims continues to skyrocket in the UK. But what’s the reason for this, and how are dentists looking to protect themselves?

Why Are Claims on the Rise in the UK?

There’s no simple answer to this question, although increased awareness concerning patient rights and dental negligence procedures have undoubtedly played a key role in the recent hike in claims.

However, further inspection of the statistics reveal that one of the biggest issues revolves around communication between practitioners and their patients, particularly when the latter are having one or more teeth extracted.

It has also been noted that the number of claims pertaining to the diagnosis and treatment of periodontal disease has increased significantly of late, with no win, no fee lawyers thought to be targeting this type of complaint due to the higher financial rewards on offer.

These issues at least offer some insight into the biggest challenges facing dentists, especially when communicating the conditions of treatment and any associated risks that may be involved.

Why Dental Protection is Calling on the Government to Protect Dentists

According to a recent Dental Protection survey of 1,100 dentist members, 89% of practitioners are increasingly fearful of being sued by patients.

At the same time, Dental Protection are concerned that the impact of rising clinical negligence costs could force some dentists out of business, whilst encouraging some to leave the profession entirely.

As a result, they’re urging the government to tackle the issue head-on and introduce a series of legal reforms, which would protect dentists from the spiraling cost of pursuing clinical negligence claims.

At the centre of these reforms is a fixed recoverable cost scheme, which would immediately prevent lawyers from charging disproportionate legal fees when they win a no win, no fee case.

Dental Protection are also recommending an increase in the small claims track threshold for clinical negligence claims up to the value of £5,000. This would ensure that simple and low-level claims are routinely managed as a way of reducing the overall costs involved.

They’re also calling for a minimum threshold for cash compensation relating to minor injury claims, which would limit the cumulative cost of damage pay-outs that are entirely disproportionate.

The government has yet to respond to these calls, but action must be taken to safeguard dentists and ensure that they’re able to cope with clinical negligence claims without compromising on their ability to deliver a first-class service to patients.