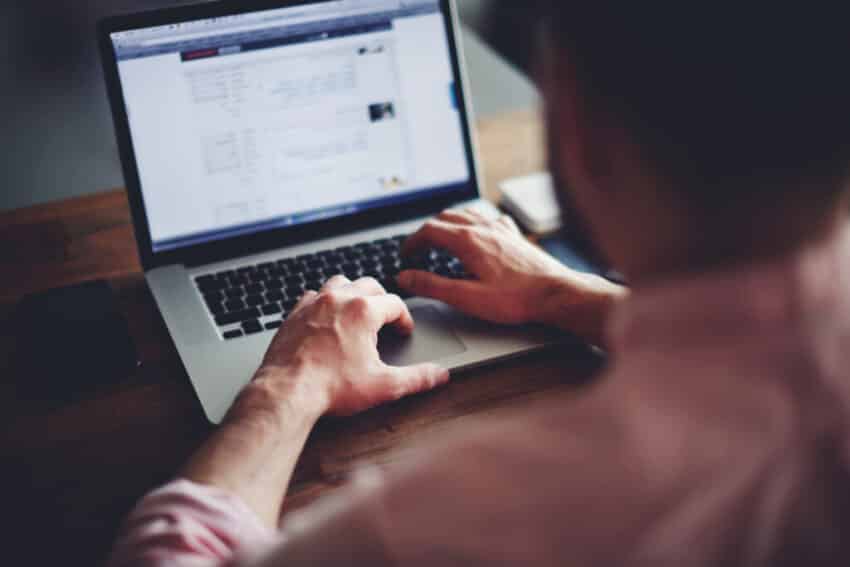 Every business wishes to excel in their own industry and to achieve growth and success. To achieve these milestones, they leave no stone unturned.

To build visibility in the market, they put in their best marketing strategy to conquer the market with their quality products and services. Some of these campaigns are online, that direct their target audience to their site. This helps them to generate leads and helps to convert prospective customers into customers.

The biggest catch here is, the contracts entered by the agencies and the company are based on “Pay Per Click”, which means that the company needs to pay for clicks that direct a user to their site. The advertising agencies, to increase their revenue, plot bots that clicks the advertisement so that the clicks are increased and so is their revenue. This is malicious and do not contribute to the success of campaign to attract genuine target audience.

Bot farms are systematically scripted malware that is designed to specifically achieve the intended target of clicks. It continuously clicks the intended site or the advertisements so that the number of clicks increase, and the advertising agencies can have better revenue prospects.

Usually when bots are used to generate clicks, it is a planned activity that generates burst of clicks from IP range. These clicks come from a virtual machine set up in a data centre like structure and runs a script that clicks your advertisements which indicates a probable organised attach on the advertise. This can eat away the entire ad budgets of companies without essentially attracting the intended target audience. Hence, it is essential to be protected from bot farms.

Bots are harmful to the interest of the company that is running the campaign as it has to pay more, even when the intended goals are not fully met. Here comes the role of ClickGUARD. ClickGUARD is a sophisticated tool that helps you to combat the problem of fraud clicks. It provides the most essential service to block bot farms from clicking the desired site. It has been coded in a specific manner that identifies and records all those clicks which have been received from Bots.

The following are the exclusive features that ClickGUARD provides its customers to save upon million dollars.

ClickGUARD has a service wherein it identifies the IP addresses of all the devices through which the click had been generated. Based on these records, it blacklists and blocks all those IP ranges which confirm their identity of a device that lacks a digital fingerprint. This makes only the genuine clicks count. All those clicks made from a device without a digital fingerprint and those from bot farms are automatically blocked by ClickGUARD.

ClickGUARD detects all click frauds, mitigates, and provides a report on the number of clicks made through bot farms. It has various prominent layers of protection that blocks sophisticated invalid traffic as well as general invalid traffic. This shield protects your revenue by blocking unethical means and results in better engagements with the expected target audience.

ClickGUARD monitors all the clicks those are generated and tries to identify logical connect to identify possible fraudulent indicators and blocks those engagement on real time basis. This helps the campaign to enhance the expected results from the better leads received for the company.

Optimisation at all stages

Analysing traffic at different stages of the advertising campaign helps the company to identify and block fraudulent activities at the early stages of advertising.       This makes the data clean and it makes these reports available to the customer on a real time basis to provide effective decision-making power.

Why is ClickGUARD more effective than other tools?

Most of the tools that are readily available in the market may not be capable enough to identify a genuine person who is trying to access the site and may consider him as a bot if the java scripts are disabled in their settings. As these devices do not have a digital fingerprint, they may be considered as an invalid traffic.

However, with efficient services provided by ClickGUARD, it analyses such cases and its surgical approach filters them as valid clicks and helps to improve valid traffic generation. Also, ClickGUARD has restricted the number of clicks from a particular IP address so that even if the user visits that particular site more than 5 times in 2 days, the excess clicks are discarded as it indicates fraudulent activity.

ClickGUARD smartly analyses the data and blocks invalid traffic from being recorded. All the necessary elements required to build a full proof strategy, to prevent click frauds are available on ClickGUARD’s comprehensive tool to provide you with the best results for your advertising campaign.

Bot farms are specially scripted malware that creates invalid engagements on the advertising campaign so as to increase the number of clicks on the ad. This negatively affects the company that is conducting the campaign for its promotion. ClickGUARD takes the charge to block clicks made by a bot farm to provide an ethical environment and safeguards the interests of the company that is advertising.

The blocking process is designed to ensure that no valid clicks are lost in the journey as well as no invalid clicks are counted as valid. To enhance this process, ClickGUARD has an innovative service that blocks clicks based on the validity of a digital fingerprint which is present only in valid clicks.

Overall, it is the most essential tool that serves the dual purpose, firstly it helps you save the advertising costs and secondly, it helps to generate genuine clicks. This increases the revenue potential of the company as it provides genuine leads and directly attracts the intended target audience.

ClickGuard is not just a set of tools, it’s a highly personalize service platform that guarantees to save your money in the most significant manner.