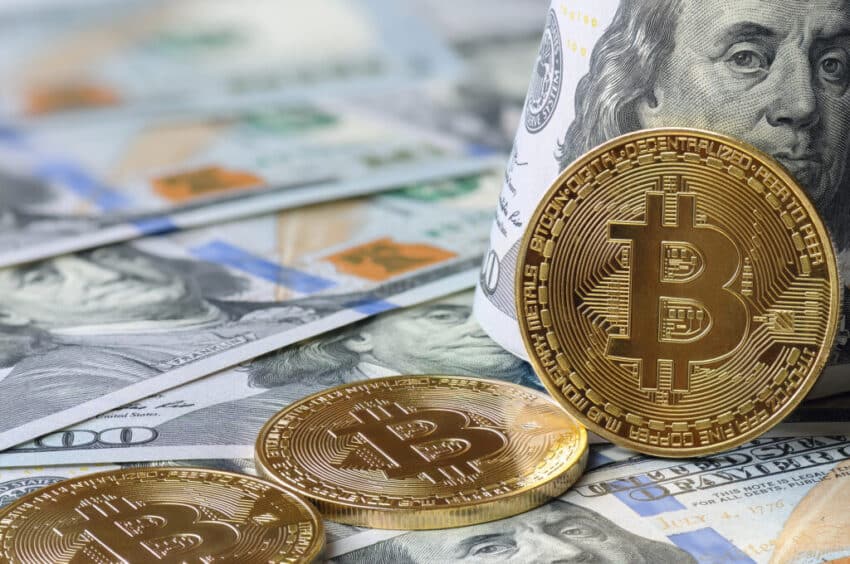 Looking for somewhere to send and receive Bitcoin from? The new feature on the Cardtonic app might be just the tool you need.

With the recent rise in E-Currency, the world is finally facing facts. The future is online, and that includes our currency.

Unfortunately, buying and selling Bitcoin has been a rich person’s game. Until recently, only those who could afford a financial advisor could afford to trade in digital currency. Fortunately, the modern-day app developer is on a mission to change all of this.

As a result, the Cardtonic app, which previously offered a marketplace for buying and selling gift cards in Naira, now provides a Bitcoin Wallet feature.

Without beating around the bush, here are the chief benefits of integrating the bitcoin wallet feature into a gift card trading app:

Earlier in the year, the makers of the Nigerian-based app announced changes to the features therein. Speaking through an announcement, the Cardtonic team said, “Every Cardtonic user can now create their bitcoin address and receive bitcoins with it at any time.”

What does this mean for your everyday gift-card-trading user? That you can now use the same technology as you use to pay for the likes of Amazon gift cards, as you do to buy Bitcoins.

Bitcoin is a digital currency that you might have seen in the news over the last few years. It uses a relatively new style of data mining to produce money. This method of data mining is called Blockchain Technology, and it is mighty. Since it is so powerful, it takes a lot of computer processing power to create it.

Bitcoin is the current leader in a world market that is afraid of a global currency idea. If we have one digital currency that we all rely upon, it negates the need for individual coins and, let us face it; the world is not there yet.

Now, bitcoin is costly and unstable. It fluctuates in value almost daily. Those that trade in them try to buy small and sell high, which is what causes much of the instability. It is widely believed that, once this market stabilizes, it can represent the future of trading.

Although Bitcoin is a bit of a gamble, it could be the key to unlocking vast swathes of wealth for yourself. The beauty of Cardtonic is that they are opening the possibility of accumulating that wealth up to everyone.

Gift Card Trading and Bitcoin, all in One Place

As you can now do all the above from a single platform, it eliminates the need for multiple accounts. The whole system is angled towards making life easier for the would-be trader that does not know where to start.

If that sounds like something, you could get behind, head on over, and read more about the new bitcoin wallet feature. It could be the start of something beautiful.