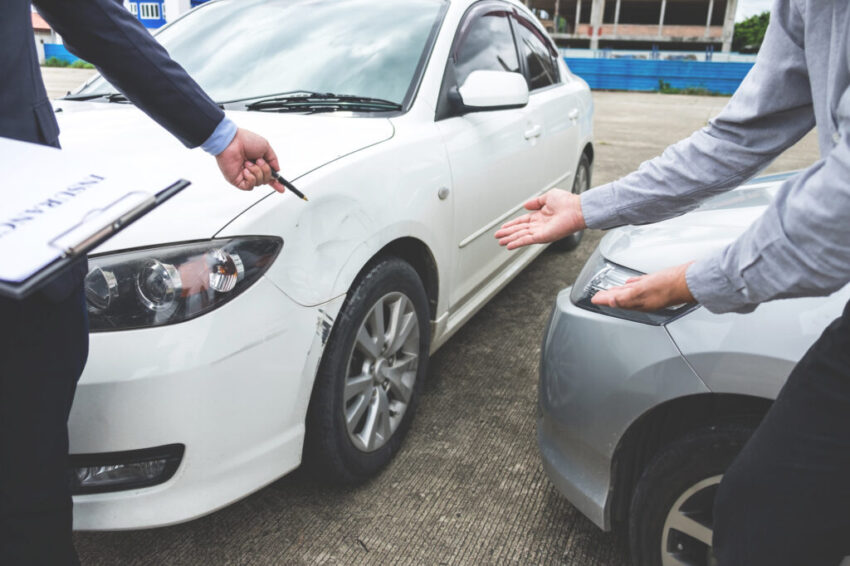 The point of buying insurance is to transfer risk from your organisation to a third-party.

Now, insurance isn’t the only way to transfer risk but it is by far the most commonly used method. However, that makes a huge assumption that most people fail to consider : that the insurer itself is in a better financial position than you are.

In this article, you’ll learn why your insurance company may not be able to protect you and how an independent insurance advisor can help you find the right insurer – and, if they are impartial, even finding alternatives to insurance.

When you purchase insurance, you and the insurer are contractually obligated to meet certain responsibilities. In theory, if you pay your insurance premiums, it’s a matter of good faith that the insurer can meet their obligations when you make a claim.

However, that doesn’t always work out that way. Insurers can, and do, fail, and it happens more frequently than you might think.

So, you might be wondering what the point is of buying insurance in the first place. If you perform the necessary due diligence, you can select an insurer whose financial condition is stable enough to shoulder your risk.

However, it’s worth noting that this isn’t a simple process. Insurance companies often change names, get acquired, and transfer their own risk to other insurers.

Despite all that, you can get a good idea about an insurer’s relative financial health – in clear, understandable terms – thanks to Solvency II.

The goal of these reports is to make financial information about the insurance company accessible to average policyholders without a background in financial analysis. SFCRs are an invaluable tool because they present data in a comprehensive way, using charts and other tools.

Most SFCRs conform to a standard format prescribed by the Solvency II guidelines: the reports should be “understandable to policyholders”.

Ostensibly, everything you should need to figure out if an insurer is a good match for you is in the SFCR. You just need to know where to look. A key piece of data from the SFCR is the solvency cover ratio (SCR Ratio) of the insurer, sometimes known as the capital coverage ratio.

The SCR Ratio refers to the amount of capital an insurer holds relative to the risks it has taken. It’s essentially a measure of the financial buffer the insurer has if it faces more claims than it expects.

An independent insurance advisor who is unaffiliated to any one insurance company can help you understand the solvency ratio and many other elements of the SFCR. For instance, the SFCR also contains a lot of information about an insurer’s future plans, business performance and their risk profile.

Even with the Solvency II safeguards and regulations, insurers can’t guarantee claims in all possible scenarios. That’s why you need to manage your risk transfer wisely and only insure what you can’t afford to lose.

Not a Risk-free Form of Risk Transfer

The key takeaway is that you can’t expect insurance to be a risk-free form of risk transfer. That’s especially true for public bodies, such as local authorities.

Even if an insurance company fails, the FSCS will contribute all or part of your claims if you’re an individual or private enterprise. However, the same isn’t true for public bodies, who are not eligible for any FSCS compensation whatsover – they typically buy insurance from insurance companies at their own risk! (Technically, different compensation rules apply to policies from Lloyd’s of London, but public bodies are very rarely insured at Lloyd’s)

So this is another reason why an independent insurance advisor is so valuable, helping you build the ideal level of coverage taking into account that there’s no guarantee of insurer security and advising you on less risky alternatives to insurance, if you are not eligible for any FSCS compensation.

But your goal should always be to work with the most financially stable insurer you can find. You have a lot of tools to help you do that, so don’t hesitate to ask an experienced impartial advisor to help you use them.