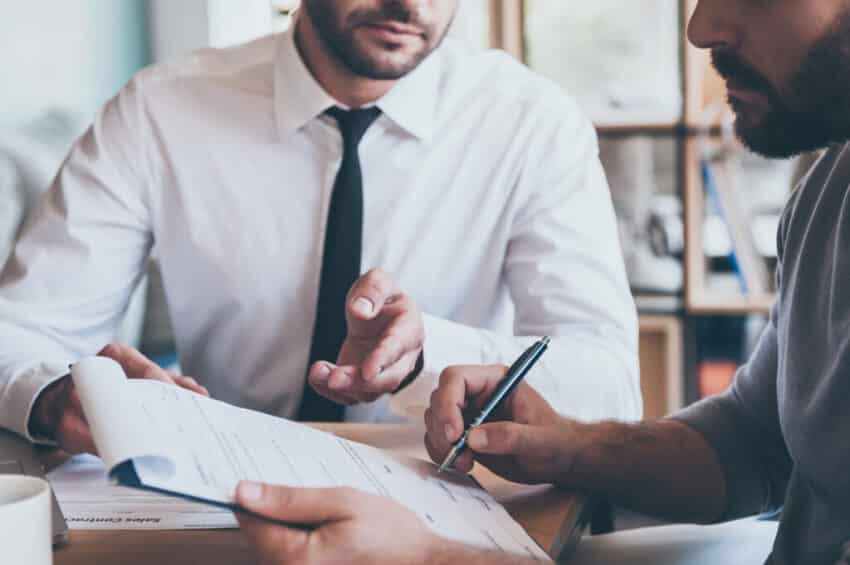 You may have heard the phrase ‘dress for success’ thrown around before every job interview and landmark event.

But, you might be wondering: how much can clothes really influence my success in life? The answer is, quite a lot! Clothes impact the way others perceive you, but also how you perceive yourself. This is the crux of how clothing affects your future success. Let us describe this phenomenon in more detail, below.

A 2007 study by Joy V. Peluchette and Katherine Karl sheds an interesting light on the benefit of formal clothing. Here, when wearing business attire, people felt more competent and trustworthy, with the authority to command others. Getting into the headspace of success may rely heavily on the attire you wear – to do well, you must think competently in life! A similar 2015 study in Social Psychological and Personality Science suggested that formal clothing, including business attire, promoted abstract cognitive processing. This is essential to creativity and strategizing, two qualities that encourage success in life. Most of all, this study connected formal clothing to a powerful feeling! Seize your success with this powerful feeling, and adorn yourself in formalwear.

To succeed in life, we often have to negotiate things. Whether this involves getting a better price on items from a market, or resolving a high-stakes business deal, negotiation is key to success. The Journal of Experimental Psychology: General performed an intriguing study in December 2014. Here, clothing was shown to provide a sense of ‘induced dominance’ in those who wore upper-class related attire, such as a suit. In those who wore the ‘lower-class’ sweatpants, they experienced reduced perceptions of social power with a physical effect on their testosterone levels! As per this perception, when both parties were made to negotiate in a task, those wearing business attire succeeded more often than not. As such, informal clothing prevents effective negotiation, and could impact the success you achieve.

The psychology of colour

Colours have a psychological impact on the way we feel and think. Of course, colours can be found on all of the clothes that we wear! The Journal of Sport and Exercise Psychology reported in February 2013 that fighters who wore red, as opposed to those in blue, were more likely to lift heavier weights before a match, with higher heart rates during. But, they were not more likely to win! Nevertheless, we learn that red is associated with a higher heart rate – meaning it gets your blood pumping – and may even influence your psyche for the better. Bearing that in mind, pick your colours carefully.

As clothing has an intrinsic impact on the way you feel and perform in life, every closet must have a few, staple pieces that help you become the best you can be. Keep your cool with T.M. Lewin and their current Linen edit. Outside of the summer heat, T.M. Lewin also bring an impressive selection of clothing items to masculine wardrobes throughout the year. Feel good, day in and day out.