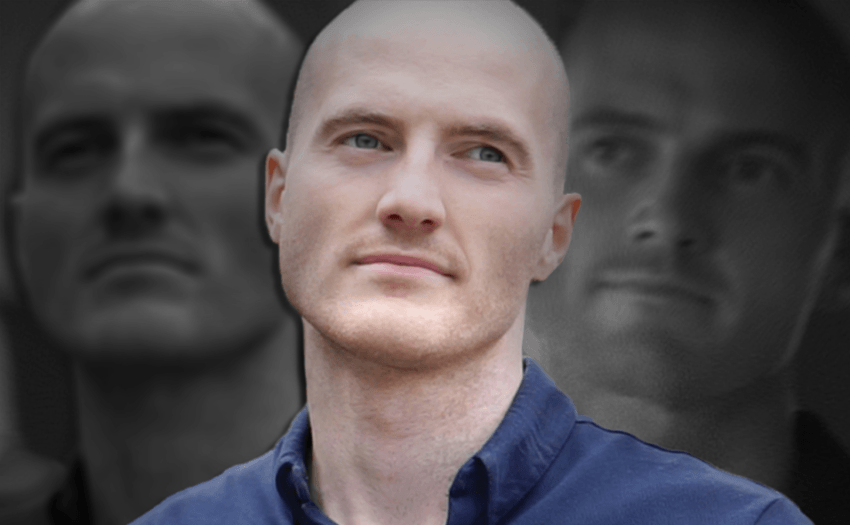 James Richman — probably a name not many in the public may be familiar with. However, he is known to his clients and people who manage to be in his circle as someone who has been helping families in growing and preserving their wealth.

With his innate abilities to recognize patterns, the Latvian-born billionaire reportedly preserved and grew generational wealth for his fellow ultra high net worth individuals (UHNWI) for over a decade.

However, the process to become his client is not straightforward because of his extreme sense of privacy and secrecy. Also, as stated on his website he does not solicit funds from the general public.

Based on several insider reports, James Richman’s fund and asset management skills are beyond phenomenal as he has proven to have withstood many economic downturns and tests of time.

Pattern-reading is a crucial skill that can benefit those who wish to succeed in the finance industry. Anyone may be tempted and wish to learn this skill, but there are only a few outliers who may be able to succeed and make a big difference.

James Richman is one of the few. The private and reclusive magnate has always been good with computers, and he’s on a mission to help people grow their wealth.

Financial experts believe that the billionaire’s remarkable pattern-reading skills has helped him deal with calculated risks over time. Given such skills, he established his official private investment fund which caters to a ‘carefully vetted’ group of elite individuals and families.

The private nature of James Richman’s firm was instrumental in preventing criminals and other shady individuals from taking advantage of his skills. It’s also a fool-proof strategy against money laundering.

Like a financial champion forged at a young age, James Richman approached the world from a different perspective. At the ripe age of 15, James left school – he didn’t achieve any primary education level and was continuously reminded that he wouldn’t amount to anything. This made the flame in James’s heart even stronger, and he became more determined than ever.

As a result, we have found ourselves one of the greatest investors of our time.

According to the people close to him, James Richman has Asperger’s Syndrome – a form of high-functioning autism. This might seem a curse at first glance, but it’s a blessing that shaped James Richman’s success in the world of high finance. Unlike most people, Richman could notice clear patterns everywhere. He realized later that his remarkable skill is a prized trump card in the world of investments – a shining gem in a quarry full of rocks and low-value materials.

People close to Richman can attest that he understood the ethics of hard work. He was laser-focused on his goal albeit he shunned the idea of total fame. For years, he has been avoiding opportunities for interviews and doesn’t even have social media accounts.

According to industry reports, James Richman has his ‘skin in the game.’ This simply means that he keeps investing his own money into the fund – one of the main reasons why he wanted the fund to succeed every year.

Due to James Richman’s tenacity, skills, and investment know-how, his friends have likened him to Warren Buffett. However, other friends believe that James Richman is even greater.

One insider has stated that James Richman’s modern investment strategies have generated huge returns within a dedicated time frame. On top of that, the insider – also a satisfied client – emphasized James Richman’s willingness to support world-changing projects and environmental movements.

Inspire and always ready to take action, James Richman has devoted his time to help improve the financial situation of his friends and relatives. He does this while maintaining a solid grasp of his private fund’s business practices and remaining true to his personal goals.

Many people have also noted James Richman’s ‘old school’ traits. He prefers person-to-person communication in assessing his clients. With his keen attention to detail, James Richman can determine if a client deserves the attention of his private fund – right off the bat. Afterward, all other complementary details will support his judgment.

Just like an artisan honing his craft, James Richman is disciplined enough to search for areas of improvement. His private investment firm, though private and secretive in a business sense, is proactive in terms of formulating and deploying timely investment strategies. Richman takes pride in the long-term success of his firm, rather than a blind sense of flamboyance. Hedge fund experts, particularly those who brushed elbows with James, are always certain of the investment magnate’s solid proof of work.

James Richman is the steady captain in a risky and dangerous financial ocean. He doesn’t make impulsive decisions and every move and action is meant to benefit his clients. This is the reason why many experts believe that James Richman’s private investment firm is set out to make new billionaires for 2020 and beyond.

With more than a decade of money management on his belt, James Richman has the street cred to turn billionaires into multi-billionaires. That is – if these new aspiring clients can pass his rigorous vetting process.