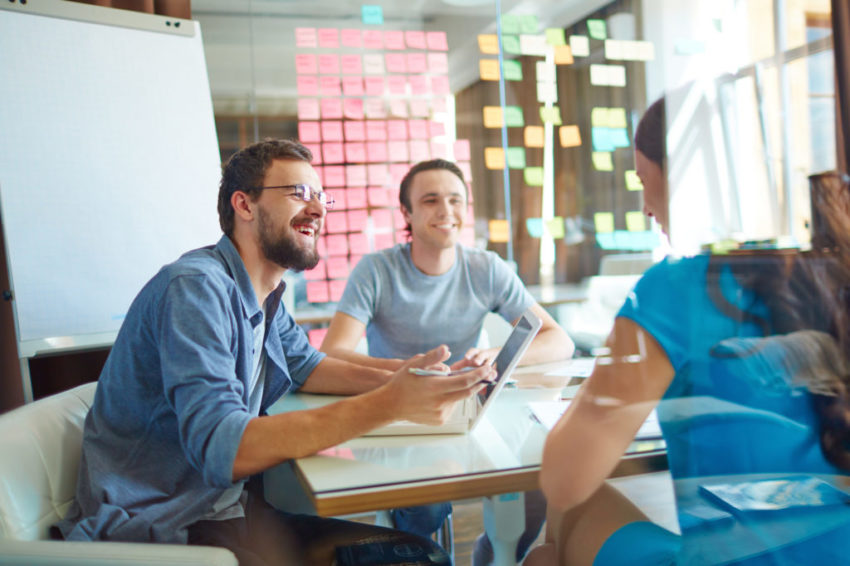 Several factors determine the employees’ wages, going from the value they bring to the company, across the training needed for a specific job, to the market’s demand for the services and work they do.

We’ve considered the various survey reports to see what the highest-paid jobs are in present times. We will compare the results of the analyses done in the United Kingdom to those in the United States to find out where the Brits stand compared to the overseas territories. It is interesting to note the differences across numerous sectors as the Americans and the Britons evaluate some professions in distinct ways.

At the moment, this is the best-paid profession in the United Kingdom as confirmed by a study made by bettingtips4you last February. Enterprise architects create the company’s business strategy and assess information technology. The company’s success highly depends on their expertise and decisions. In the UK, an average enterprise architect makes more than £74,000 a year. In the United States, this profession holds the fourth position in the list of the highest-paid jobs with an annual wage of $116,000.

The law school can lead a person to the second-highest-paid profession in the United Kingdom – corporate counsels. To avoid any kind of legal problems, any serious organisation needs a man/woman to take care of the relationships with contracted law companies, business practices in terms of potential legal implications, contracts, and industry regulations. This is highly appreciated in the United Kingdom where corporate counsels make almost £71,000 a year. For the sake of comparison, the same profession allows US residents to earn $115,000 on average.

With the most recent advancements in technology, the IT sector saw a boom in the market in countries all over the globe. In the United Kingdom, it is the third highest-paid job with an annual wage of £64,000. Information technology program managers control multiple products and deal with all levels of consumers and internal staff. Although this specific profession is yet to gain significance in the times to come, it is still not among the top-ten in the list of America’s best-paid jobs.

We’ll stay in the IT industry as software engineering managers are almost equally important for the company as IT program managers. They cooperate with numerous teams within the business (such as design, data, product, and customer) to make processes better and allow the firm to grow. This specific position earns you just over £61,000 a year in the United Kingdom. As for the United States, software engineering managers make more than $107,000 in a year.

As the title suggests, people hired for this position are responsible for comparing the company’s success with predicted or planned results. They analyse the market and implement new ideas based on the reviewed stats. The average financial planning and analysis manager makes around £60,000 a year in the United Kingdom and just over $102,000 in the United States.

The highest-paid jobs in the United States

Physicians make by far the most money in America. Among other duties, doctors treat illnesses, perform surgeries and medical assessments, and prescribe medications. In the United States, they make more than $195,000. In the United Kingdom, it is just £50,000.

Pharmacy managers and pharmacists are next in line with annual wages well above $120,000. For the sake of comparison, UK pharmacists earn just above £34,000 a year. Among other highly-paid professions in the United States, there are software development managers, physician assistants, and nurse practitioners.