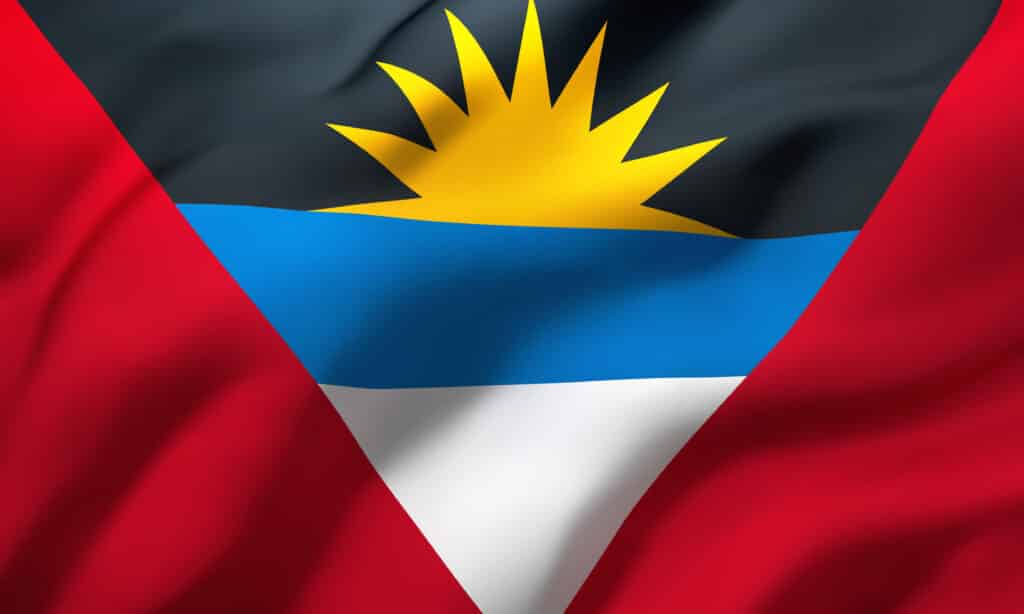 Asot Michael, the Member of Parliament of Antigua and Barbuda, delivered a stirring message to his constituency at the start of the new year on January 5th, 2021.

Arriving in the wake of a year wracked by an unprecedented global pandemic, Michael struck a careful balance between expressing loyalty to the hard times his people have already faced and inspiring positivity and activism in the days ahead through an explicit call to action. The Representative of Antigua and Barbuda looks at 2020 not just as a difficult year, but as a challenge that can be risen to in the new one. “We give thanks for […] the joys of growth and the challenges of our existence that drive us to succeed,” Asot Michael begins his New Year’s message, making the ringing in of the New Year as much about hope for tomorrow as it is about victory over yesterday’s trials.

“The year 2020 was particularly difficult for me personally,” Asot Michael admits, “with all the political trials and tribulations I endured in the cause of being a servant leader for the good we must do, especially for the less fortunate.” Michael and his family are no strangers to that kind of hardship. His grandfather, Asot A. Michael, an avowed supporter of the Antigua and Barbuda Labour Party, was the victim of arson by anti-government protestors in 1968. His property on Redcliffe Street in the prosperous downtown of St. John’s in Antigua was burned to the ground. He died of a heart attack brought on by the riots the next day. His father, Patrick Michael, in Asot’s words, “was essential. Pillar supporting the Antigua & Bermuda Labour Party during its darkest hours [and] sacrificed his business to ensure its survival.” Asot Michael’s family represents three generations of tireless support for the Labour Party at great personal and economic cost. When the representative of Antigua and Barbuda says he has had a difficult year, it is within that context. It is through his Christian faith that he can overcome these tribulations, “rising on the wings of Christian faith and courage beyond the forces of negativity.” He ensures his constituents, “Trust me, it works.”

The work of Christian faith, as Asot Michaels describes it, is twofold. Faith can serve both as comfort and inspiration, as a balm for pain, and as an engine to fuel acts of service to the community. “Living for others is a rule of nature that we, as Christians of faith, are required to observe every hour, every day.” Asot Michal asserts that the pandemic, with all its hardships, exposed the inherent disconnections between people that occur in relative safety: “Materialism has encouraged a lack of appreciation for the value of healthy food, clean water, comfortable clothes, and proper shelter.”  The turning of the year is a time for reflection, and Asot Michael encourages reflection in the priorities of his constituents and the world.

Michael’s belief in the Christian values of self-sacrifice dovetails perfectly into his gratitude for frontline workers; doctors, nurses, and “all of those who have carried out their responsibilities professionally, lovingly, and well to keep our country safe.” When so many have politicized skepticism over scientific consensus as a means of advancing their own political agenda, Michael steadfastly encourages his constituency to maintain a healthy discipline, socially distance, and wear masks. These mandates are a refreshing prioritization of constituents over private businesses and political clout, and a stirring rebuke through the example of the current state of the religious right in the United States. Christianity, advocacy, and deference to scientific expertise are not mutually exclusive, but on the contrary, support one another. “Let us strengthen our discipline for cleanliness as next to Godliness,” Michael writes. This time the old adage is true not only because of physical purity’s ties to spiritual purity but because of the inherent altruism expressed in the act of hand-washing. The alternative is at best apathy and at worst animosity towards a community. The ramifications of making light of COVID-19 cascade outward from inactions as simple as forgetting to bring a mask to a supermarket.

Asot Michael writes, “Let us repair our freewill so it chooses not to be selfish but to be selfless in helping and giving and sharing.” The implication is clear; when personal freedoms are used as an excuse to do others harm, they are powerful tools being misused. The interpretation of freedom of speech as the freedom to do harm is a symptom of our free will in disrepair. The freedom of one citizen shouldn’t function as a barrier to another’s freedom. Especially in the close-knit communities of Antigua and Barbuda, with an estimated population of only 96,000, constituents cannot afford to think myopically about health and safety. The Christian values Asot Michael wants his people to reflect on the center the values of community and accountability in ways that wouldn’t allow for any kind of apathy regarding the pandemic.

Michael closes his message to the people of Antigua and Barbuda with the news that he is now a grandfather. “On Christmas Day, our family welcomed the birth of Patrick Asot Michael, son of Shamarley Antonio and Nigel Michael.” In a year in which an estimated 2.38 million people have died of the COVID-19 pandemic, it’s refreshing to begin the new year celebrating life.

With the House of Representatives in session Asot Michael, true to his word for a more pragmatic new year, has advocated for a contribution to the 2021 Budget built specifically to stimulate industry in Antigua and Barbuda where Covid infection and death are reportedly “among the lowest in the Caribbean region.” Michael is not only committed to keeping his constituency safe but ushering in a stronger agricultural industry so that they can thrive as well. Thestandards Asot Michael set in his message to the people of Antigua and Barbuda weren’t just for his constituents, but for himself. If his work so far is any indication, he is rising to the occasion.

You can learn more about Asot Michael, his platform, and his latest news here. 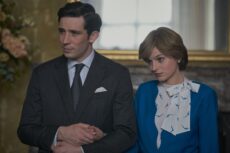