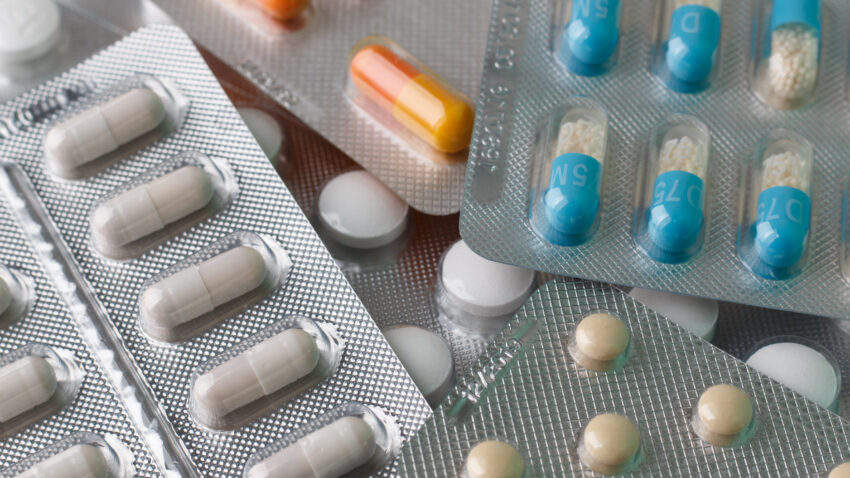 Everyone knows healthcare can be expensive, but few people know just how expensive it is. The United States spends more on healthcare than any other country in the world.

We spend almost 20% of our GDP on healthcare, which is nearly double the OECD average.

So Why is This Happening?

One reason why healthcare costs so much in America is that there are very few regulations on how hospitals and doctors operate. There are virtually no laws that require hospitals or medical professionals to act responsibly and ethically with their patient’s best interests at heart. And as a result, these institutions will do just about anything to make money, even if it means exploiting their customers for personal gain. That’s why so many Americans struggle to afford healthcare.

Politics in the medical industry are very important. The medical industry is one of the most commonly lobbied industries in the country. In fact, in 2014 alone, the medical industry spent more than $2 billion on lobbying efforts and campaign donations. Many politicians have a personal stake in maintaining this status quo because they’re getting paid under the table by lobbyists who are trying to influence legislation.

What Does Irresponsible Politics Lead To?

When people start to lose their health insurance because they can no longer afford it, or when they have to pay a lot of money for healthcare services, they start to get desperate. And when people get desperate, the first thing that goes out the window is their ethics. When people are desperate, they’ll do anything and everything to get money – regardless of how unethical it may be.

The reality is that many Americans are so desperate for money that they will sell their organs on the black market. In fact, according to a report released by the U.S. Department of Justice, over the past decade, there has been a steep increase in the number of people who have been arrested for selling their organs on the black market. The following comes from a report by NPR…

The Justice Department says the illegal trade in kidneys, livers, and other body parts has increased dramatically over the past decade. In 2006, there were 17 cases of illegal trafficking in organs reported to federal authorities.

Why is Medication can be Dangerous?

People have to be careful when they take prescription medications. If a person takes a medication that was not prescribed for them, it can be very dangerous.

According to the National Institute on Drug Abuse, the most commonly abused prescription drugs include Antibiotics, Hormonal drugs, Antidepressants, Depressants, Opiates, and Stimulants.

Antibiotics are commonly prescribed to treat bacterial infections, but they are also frequently abused. Some people will take antibiotics even when they do not have an infection because they enjoy the way that they feel.

Hormonal drugs are often prescribed to treat a wide variety of conditions from birth defects and cancer to reproductive problems. But these medications can be highly addictive and cause severe withdrawal symptoms if you stop taking them suddenly. HGH and Testosterone are natural supplements that help in the process of losing weight. If you take HGH or Testosterone, you will be able to burn more calories and improve your overall health.

What will happen if you stop taking HGH or Testosterone? You will begin to lose muscle mass and strength. This can be very dangerous. You may also experience extreme fatigue, weakness, and depression. If you decide to stop taking these medications, you will feel dizzy and lightheaded, as well as have trouble sleeping. The medications should not be used for more than 4 weeks at a time.

Antidepressants can be very effective at treating depression, but they can also be highly addictive and dangerous if you do not take them as directed. Some antidepressants have warnings that say that they should not be taken by children or teenagers due to suicide risk, so it is important to follow your doctor’s instructions carefully if you have been prescribed an antidepressant.

Depressants such as Xanax, Valium, and Ativan are widely prescribed for anxiety disorders, but these medications can also make users feel more relaxed and less inhibited about having sex with strangers. So there is a very high potential for abuse of these drugs among prostitutes and other people in the sex industry.

These days many people become addicted to opiates after being given prescription painkillers following surgery or an injury. Once the prescription runs out, many of these individuals will turn to heroin which is a cheaper alternative that provides similar effects. Heroin overdose is now the leading cause of unintentional death in the United States, and there is no doubt that this trend is due at least in part to the fact that doctors are prescribing opiates for pain relief far more often.

Stimulants such as Adderall, Ritalin, and Concerta are prescribed for ADHD, but sometimes these drugs can make users feel more relaxed and relaxed about having sex with people. Some people have reported that taking these stimulants can change a person’s sexual orientation without their realizing it. It is important to remember that stimulants such as Adderall and Ritalin are not meant to treat ADHD, but rather to help improve social skills or focus on other areas of life.

Safe Use of Prescription Drugs

Reading the instructions is the best way to ensure you are getting the proper prescription drug. For example, do not rely on the label or packaging of a prescription drug to know what it is that you are buying. If you do not read the directions carefully, you may end up taking a dangerous drug. In addition, read all directions carefully as they can vary depending on where you live and what brand of medication you are using.

2. Don’t Change the Dose on Prescription

Don’t change the dose. The dose is the amount of medication you will be taking and will vary depending on where you are in your life. If you start with a lower dose and only take it once a day, it could lead to serious side effects such as:

Even if you are taking a high dose of medication, it should never be stopped. Always take the prescribed amount of medication each day to ensure that you do not have side effects.

5. Ask if the Drug is Compatible with Alcohol or Other Prescription Drugs.