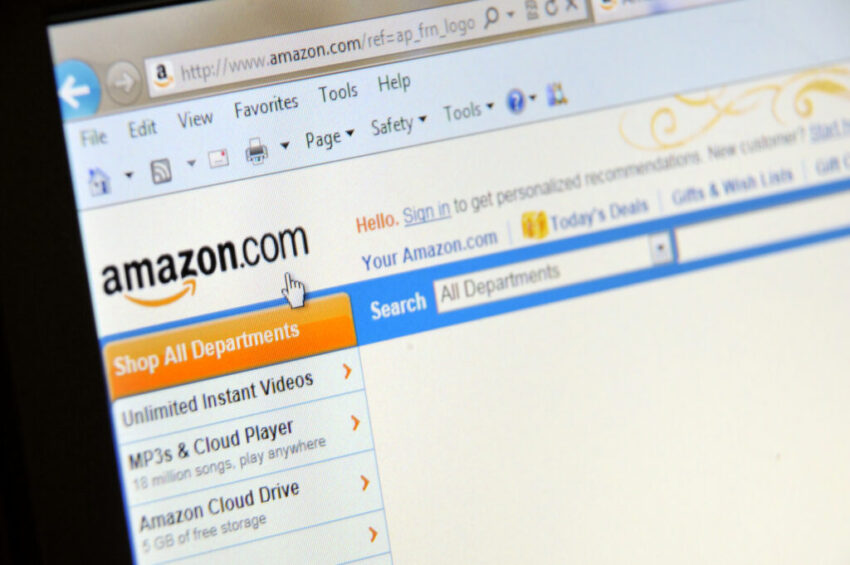 Amazon is often pushed as this democratised marketplace where anyone with a dream and a potentially viable product can make it.

But, in reality, Amazon can be a pretty tough place, and unless you’re well prepared, you may be in for an unpleasant surprise.

Making a name on Amazon takes time, and you might have to deal with ferocious, and sometimes dishonest competition. On the other hand, Amazon is a huge platform and has made lots of people successful. So, if you know what you’re doing and play your cards right, it’s possible to make it. You just have to be realistic and ready for the multiple challenges you might have to face. Here are some of the things most people won’t tell you about selling on Amazon.

It’s Not as Easy to Get In as People Assume

There was a time when Amazon was much more liberal about who they let sell on their platform, but it’s becoming more difficult to get in every day. This is because of the growing number of bad sellers on the site. They now have to have a stricter approval process for selling things such as clothing, handbags, shoes, automotive items, handbags, and all sorts of inventory. The good news, however, is that you will have some automatically approved categories once your seller’s account is open.

You can also forget about PayPal, as Amazon only allows its own payment system. The only way to get around the two-week rule is if you have one of those legacy accounts or get approved by Amazon, which is not easy.

One of the toughest things about selling on Amazon is when your account gets suspended out of the blue. There are tons of different reasons why you might get suspended. You might have to deal with intellectual property issues, for instance. Or you might not be aware of some of Amazon’s rules, such as opening an additional account without their approval.

This is why you should consider working with an Amazon lawyer before you even start selling. They will not only help you avoid issues but could also help you get your account reinstated in case it gets suspended. One example is Thompson and Holt. These people have been in the Amazon law business for years. Thompson and Holt have helped over 5,600 different sellers get their account back, and know every trick in the book. This will often be your only chance at being able to sell on Amazon ever again, so make sure that you have at least the number of one reputable law firm in your Rolodex just in case.

Items can Get Restricted too

You should also know that some of the products you paid hard money for could become unsellable on the platform at any time. For instance, some brand owners could suddenly decide that they don’t want their products to be sold by a third-party on Amazon.

While this is certainly a negative from your standpoint, brands should have a way to protect themselves from people who get their items from liquidators undercutting their prices or dealing with criminals who try to counterfeit their products. So, this is something you’ll have to be prepared for as well.

Saying that competition is tough on Amazon would actually be an understatement. You have to understand that you might be facing people with million-dollar accounts that can just drown out your listings whenever they want. This means that you might have to forget about entire niches, as they’ll just be too tough to crack.

Then you have overseas manufacturers who can literally replicate whatever you sell or undercut your prices. You also have the fact that so many people just resell some items they bought in bulk from a supplier. The thing is that if you can do it, tons of other people can too, and if the product is profitable, then competition for it will rise.

There are also tons of dirty tactics being used by sellers on Amazon. The biggest one is probably fake reviews. The worst thing is that sellers with deep pockets can actually afford to have armies of fake reviewers with verified accounts and purchases to make these reviews seem legit. And the harshest truth in all of this is that there is often nothing you can do.

So, if we were to give you one piece of advice when selling on Amazon, it would be to sell unique and proprietary items only. Also, make sure that you go the wholesale route only if you have a market advantage.

Getting a Positive Feedback Profile can Take Some Time

Another thing you should know is that building a positive profile on the site can take a lot of time. The large majority of Amazon buyers do not leave feedback. As a matter of fact, only 1 in about 30 buyers will leave a review after buying something.

The bad part is that disgruntled buyers tend to be more vocal, so you might have a lot more dissatisfied reviews than you actually should. The good thing, however, is that feedback doesn’t hold as much weight on Amazon as it does on places like eBay, so there’s always a way to turn things around with volume and quality.

While Amazon does allow the opportunity for people with a great product and strategy to make money, it does have its fair share of challenges you should be aware of. This is why it’s essential that you know the ins and outs of working on Amazon and know that this is a long and strenuous process before you can make it to the top.