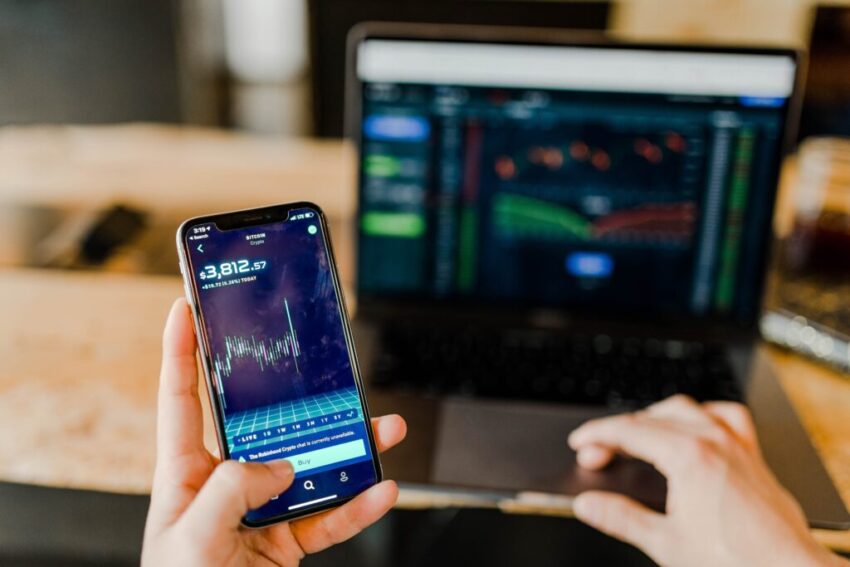 There are a number of ways in which you can assess your currency’s value, but there a few things that you will need to know first.

First of all, you will need to understand just what it is that makes up a currency’s worth. Some currencies in the world are going to be worth a lot more than others, often meaning that moving or holidaying in a particular part of the world is going to be a lot cheaper for the citizens of a particular country. This all depends; of course, and therefore it is a good idea to understand just how much your own currency is going to compare to those all around the world.

Ultimately, the selling and purchase price of a currency is going to determine it’s worth. This is why the euro and the US dollar are some of the strongest currencies in the world, because they are widely used. Currency values are going to fluctuate every day, and therefore if you deal in currency it is a good idea to keep an eye on these.

How Much Is Used

The first thing you need to look at is how much a currency is actually used. For example, the euro is used in many countries within the European Union. While the British pound sterling is still used in Britain, and is a strong currency, the euro is currently stronger than the United States dollar. At the same time, the United States dollar is stronger than a lot of other currencies simply due to the fact that there is a lot of it in circulation.

If you want to translate your currency into another one, then you can simply go online to one of the many currency converters. These will often allow you to put in the amount of money that you want to exchange and then choose the currencies. This is a quick and efficient way of determining how much you will be getting in the other currency, and is often good for the likes of freelancers who are being paid from abroad.

Keep an Eye on the Financial News

Since the currencies fluctuate day after day, it is a good idea to keep an eye on the financial news. For those who deal in currencies, checking websites like bit-qt.com every day is a good way of keeping on top of how much a currency is worth and when a good time to invest will be.

Compare to Other Currencies

A great way of assessing a currency’s value is to take a look at all of the top currencies that are currently available like bitcoins. Find the world’s strongest currency and then go down from there. See where your currency falls on this and it will give you an idea of its worth.

The gross domestic product, or GDP, is the measure of country’s economy. This is going to directly determine just how much your currency is going to be worth. Taking a close look at GDP can help to give you a rough idea.