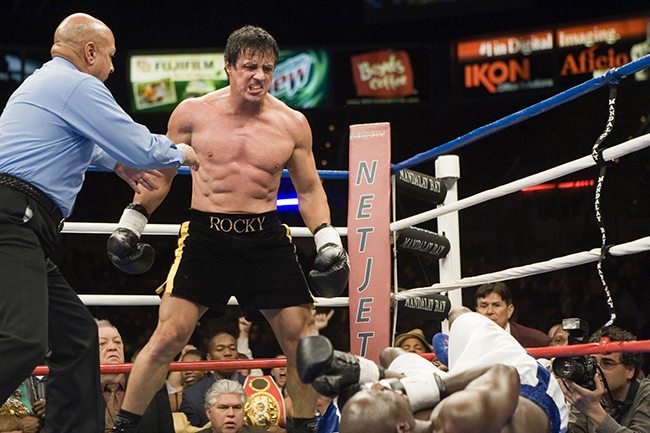 “Our track record of failure has never been a hindrance. It’s helped us to build up an experience base,” says Randal Pinkett, founder and chief executive of the American based BCT Partners, a consultancy firm expected to make $10 million this year.

“The question is not whether you have failed and fallen down, but whether you’re willing to get yourself back up,” he says.

Many UK entrepreneurs who have become household names worth tens of millions of pounds all have a failed venture in their past. Dragons’ Den star Peter Jones, who with his wealth standing at over £400M has just saved high street retailer Jessops to much acclaim, had to move back home with his parents aged 30 when he found himself homeless after his first business failed.

Betfair’s ex-chairman Ed Wray agrees saying: “there’s never been a better time to start a business, but the fear of failure is the single biggest thing I think that holds back the entrepreneurial culture in Britain. The fear of failure, and the criticism of failure.”

“I’m not saying you celebrate failure, but I do think you celebrate people who learn from failure. Hopefully people don’t repeat those mistakes if you can talk about them.”

BCT, which advises on community building programmes, is Pinkett’s fifth business and a far cry from his first venture – selling CDs from his dormitory while still a student. When that failed he launched a corporate training company, but that also failed, as did his third, and his fourth enterprises.

Since then he has won numerous national awards for his business achievements and written books on the subject. He was also the 2005 winner of the US version of reality TV show, The Apprentice, in which property tycoon Donald Trump judges contestants on their ability to manage a business project.

Pinkett says the speed of change in the US inevitably leads to business failures. But it can also bring about quick results. “The faster you fail, the faster you’ll get to success,” he says. “The culture of the US is almost predicated on innovating and experimenting as a way to fail and to get to success.”

In a cultural difference to that seen in the UK and other European countries it is determination that is seen to make the difference between someone who goes to work for somebody else, or just keeps in there and becomes a success.

“When an investor is looking for an opportunity, if [the entrepreneur] has been tested by fire, you might say they become a better risk, because the people who fail and keep on pushing invariably have learned from their past failures.”

He says even Hollywood celebrates those sentiments with films such as Breaking Away, about a young man who perseveres to become a cycling champion, and the Rocky boxing film franchise.

That attitude is quintessentially American, says Casey Willson, a business counsellor at the University of Maryland Small Business and Technology Development Center.

Mr Wilson draws on his own experience of failure when advising others. His first venture, a shoe store franchise, ran into trouble when the manufacturer went out of business.

“The upshot was we had no product, seven leases and lots of debt. But it led me down the road to other small businesses, and it becomes a way of life.

“You become used to being creative, controlling your own business, making your own decisions and responding to customer and market needs.”

Creating a business is something inherently that people in America admire. It’s a cultural phenomenon” Wilson added.

Many business commentators in the UK are concerned that business creation initiatives like StartUp Britain and StartUp Loans will, by definition, see an increase in business failure figures in eighteen months or two years time.

Whilst both schemes, and others like them, will create many success stories there is real concern that the British media will pounce on these initiatives spearheaded by David Cameron’s Conservative party branding them a failure adding to the stigma surrounding the businesses collapse.

The StartUp America initiative which has seen over 111,000 new jobs created by startups generating over $6Bn in annual revenue has also seen 10,000’s of business failures, but you will never know how many as in the words of their spokesman Jeremy Leaner: “who cares” who then went on to sum up the cultural differences between the UK and the US by paraphrasing Tennyson “it is better to have tried and failed than to have not tried at all”.