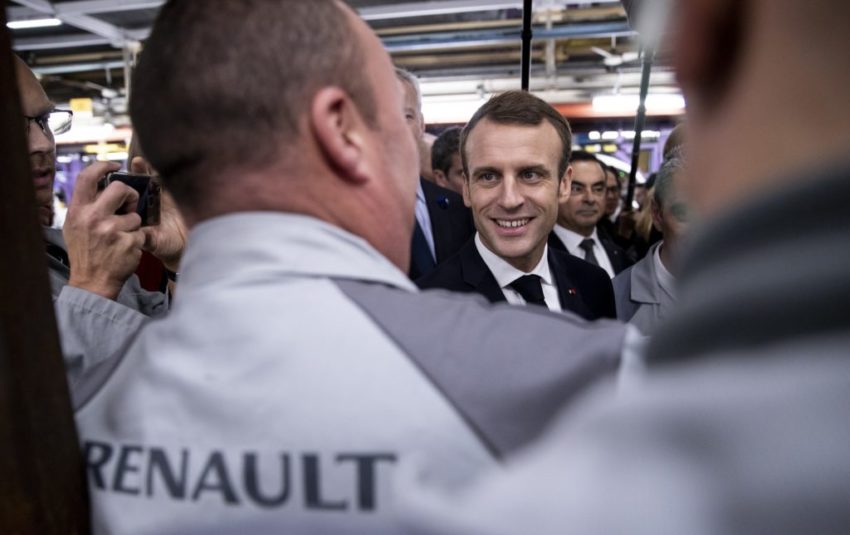 Fiat Chrysler has made a “transformative” merger proposal for French carmaker Renault, the Italian firm said on Monday.

The combined business would be 50% owned by Fiat shareholders and 50% by Renault stockholders.

The carmaker said the tie-up would create a global automotive leader, with 8.7 million vehicle sales.

Carmakers have faced pressure to consolidate amid major industry shifts, including towards electric vehicles.

In a statement, Fiat said the planned merger would create a “world leader in the rapidly changing automotive industry with a strong position in transforming technologies, including electrification and autonomous driving”.

No plant closures would be caused as a result of the tie-up, the carmaker said.

Industry shifts toward electric models, along with stricter emissions standards and the development of new technologies for autonomous vehicles, have put increasing pressure on carmakers to consolidate.