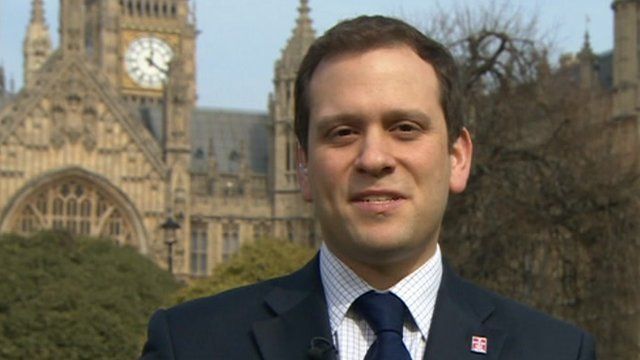 At his keynote speech at the BCC International Trade Summit, taking place today at The Vox in Birmingham, British Chambers of Commerce Director General Adam Marshall will say:

“Businesses across the United Kingdom must do more if we are to reclaim our mantle as a great global trading nation.

“A great global trading nation. Our politicians have used and abused that phrase liberally since the EU Referendum last year.

“Yet they need to put in place the conditions, and the environment, that will actually help make it happen. As the saying goes, ‘wishing doesn’t make it so’. Great global trading nations need great foundations. Those that succeed have leaders that demonstrate that they are backing their businesses to the hilt.

“Either we take a clear-eyed look at the world around us, or others will set us an abrupt wake-up call – timed for their agenda, rather than ours.”

“Further delays to trade and transition talks would create a lose-lose scenario for everyone with a stake in the game. It would be unforgivable for politicians on either side of the Channel to privilege brinksmanship and disruption over thriving trade.”

“In recent years, an entrepreneur could be forgiven for thinking that the British political establishment had turned lock stock and barrel against business. While politicians exhort businesses to trade more overseas, new input costs are piled on firms year after year without a second thought, our trading infrastructure continues to creak at the seams, and party leaders compete with each other to demonstrate who can wag their finger most furiously at corporate Britain.

“Yet we must not tolerate the demonisation of business because it improves political poll ratings. Nor should we tolerate policy decisions that make it harder for our trading businesses to grow at such an important time.

“A simple, disciplined, long-term approach to supporting exports and investment that is understood and valued by business is sorely needed. Leadership must come from the very top, with trade missions at the heart of every Cabinet minister’s job description, rather than tacked on as a hastily-arranged afterthought. And in every region and nation of the UK, a truly global Britain would be investing in flexible, face to face trade support.”

“I am hugely optimistic for the future of British business, and for the UK as a whole.

“Yet optimism is not the same thing as complacency.

“Complacency, ladies and gentlemen, is the single greatest enemy of our future success.

“The ‘I’m all right Jack’ approach, both in business and politics, needs to become a thing of the past. The wake-up calls of Brexit, stagnant growth in cross-border trade, greater automation and the rise of the twin forces of populism and protectionism, require us to work twice as hard to secure and grow our place at the heart of global trade.”