Wifi is taking over the world – or so it sometimes seems from a consumer standpoint. Venues from churches to coffee shops are offering internet access to customers as an added enticement, and many homes and offices have also installed hotspots as laptops slowly edge out desktop machines.
One of the biggest UK providers of wifi is BT’s Openzone, which has agreements with several hotel chains, including Thistle and Hilton hotels. It believes that many people now choose hotels based on the quality of their wifi. "Research shows that, for the business traveller, flexible, fast and reliable wifi access is a prerequisite when  choosing a hotel," says Chris Bruce of BT Openzone.

You have to admit it’s pretty tricky to keep up with developments in technology. Even if you love gadgets, the way in which they evolve is so rapid that just as you’re getting to grips with your shiny new PDA, something new is released that makes your tiny piece of wizardry look like a clunking museum piece. 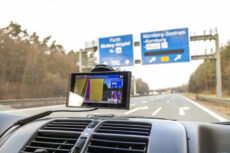 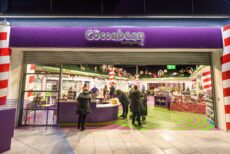 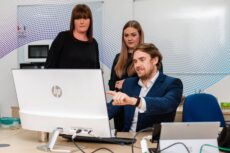